Shawn Turner has been named general manager of WKAR Public Media at Michigan State University, effective Dec. 1, 2022. In addition to his role as general manager, Turner is a professor of practice in the College of Communication Arts and Sciences at MSU and a national security communication analyst for CNN. 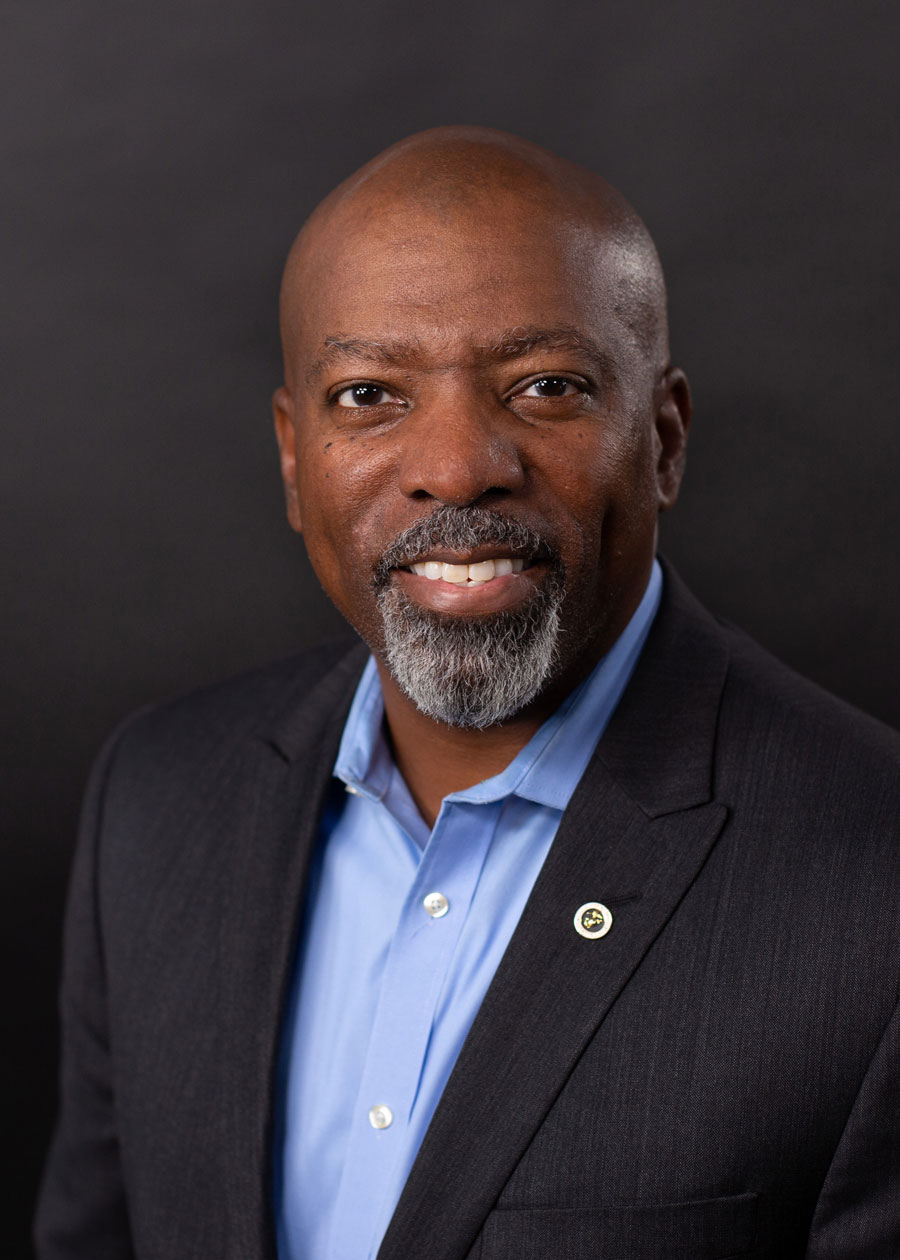 “Shawn’s experience in broadcasting, communication leadership and strategy, alongside his time serving as the interim general manager make him the ideal person to continue to lead WKAR,” said Prabu David, dean of the College of Communication Arts and Sciences. “During his time as an interim director, Shawn has demonstrated steady leadership and the talent necessary to take the station into the next Century of Service.”

Turner has been an on-air analyst at CNN since 2018. From March through May 2020, Turner served as host of the WKAR original television series, “COVID-19: Answers and Insight.” The public affairs special series provided Michiganders with critical and timely information through the early days of the COVID public health crisis.

“I am deeply honored and excited to serve as the next general manager alongside the talented team of professionals at WKAR,” said Turner. “We know how much this station means to our community and we are going to continue working tirelessly to deliver programming that informs, educates and inspires. I am confident that the best is yet to come.”

Turner's previous positions in government include deputy White House press secretary for national security; director of communication for U.S. national intelligence at the Office of the Director of National Intelligence; and deputy press secretary for foreign affairs for the National Security Council. As a senior intelligence officer, Turner was responsible for coordinating all internal and external communication on behalf of the 17 agencies and components that make up the U.S. intelligence community. At the White House and the NSC, Turner was a principal spokesperson for U.S. foreign policy in Afghanistan and Pakistan and helped develop the U.S. government’s approach to communicating intelligence reform in 2014.

Other recognitions throughout Turner’s career include being named one of Washington D.C.’s top decision makers by the National Journal in 2013 and being awarded the Intelligence Community Leadership Award in 2015. In 2016, he was awarded the Meritorious Presidential Rank Award for outstanding career accomplishments and exemplary service to the nation.

Turner has published articles in USA TODAY, Newsweek, Spectra, and on CNN.com. He has also authored book chapters on risk communication for national defense and information-processing and cognitive theories.