Broad Spartan has historic senior year on the green

James Piot has had an exceptional senior year. As a member of Michigan State University’s men’s golf team, he kicked off his fifth and final year with a stellar performance at the 2021 U.S. Amateur Championship in August, winning the Havemeyer Trophy and becoming a national champion. By maintaining a positive mentality, being persistent and working hard, Piot achieved what every student athlete dreams of. 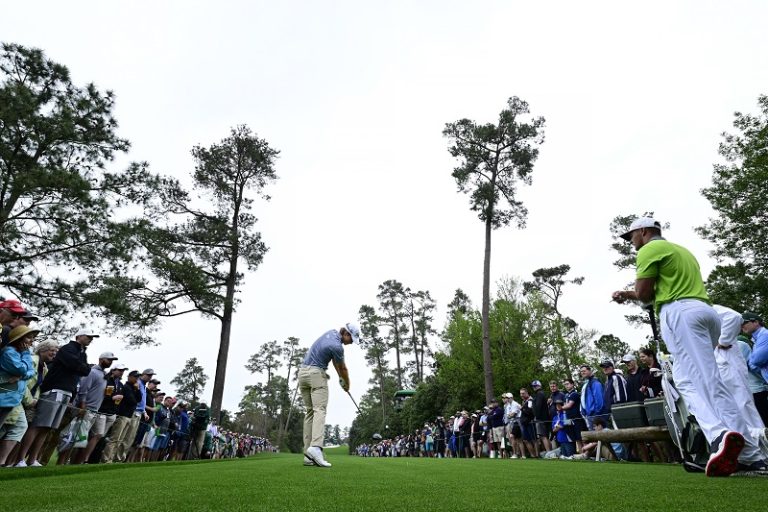 “Once I got to Oakmont, the mentality was survive and advance the whole week,” Piot said. “I was there for nine days, and the whole time I just told myself, ‘Let’s keep going,’ which meant to take it one shot at a time and deal with the results.”

The U.S. Amateur is one of the oldest championships in golf, hosting renowned players like Arnold Palmer and Tiger Woods, both of whom were highly successful over the course of their careers. What makes Piot special is that he’s the first Spartan to win — and the first Michigan-born player to win as well.

Topping it off, Piot is the first active Big Ten golfer to win the U.S. Amateur since John Cook, from Ohio State, in 1978. In addition, Piot won four straight holes on the last nine of the championship matches, which hadn’t been done since at least 2008.

“I had my caddy beside me who is also the associate head coach, Dan Ellis, who helped keep me loose while the cameras were out every shot of the last two rounds,” Piot said.


A range of recognition

“The most exciting parts of my title have been the opportunities I’ve been presented with beyond the golf course,” he said. Piot has received recognition from all over the country, across different platforms from social media to billboards, plus invitations to many events and daily interactions with fans. 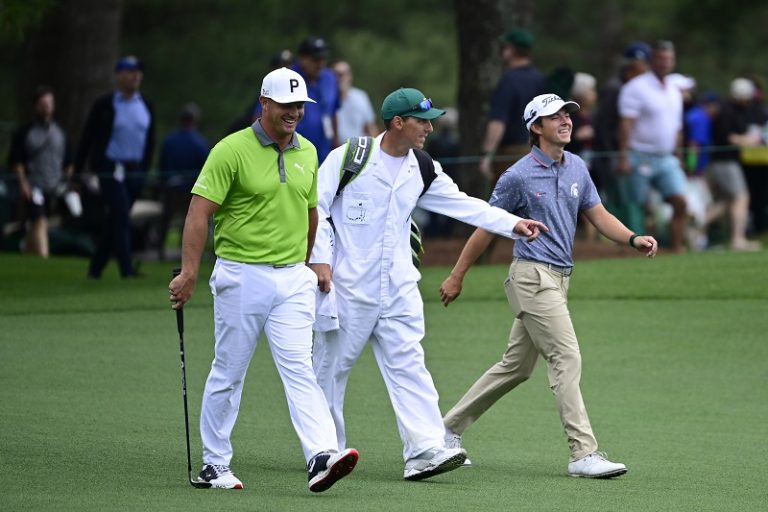 A highlight of these has been Piot’s chance to throw the first pitch at a Detroit Tigers baseball game and being a part of Detroit’s Thanksgiving Day parade.

MSU also honored Piot at its own large sporting events, such as football and basketball games. In particular, Piot was recognized in October at the rivalry football game versus the University of Michigan.

“Michigan State has always been a special place to me, ever since I stepped foot on campus freshman year,” he said. “Being able to bring the trophy back to the school and to have thousands of people applauding at Spartan Stadium is an experience I won’t forget for the rest of my life.”

To become a champion, Piot expressed that consistency is key. “Showing up every day and proving yourself is something that is crucial to becoming a champion,” he said. “Through constant work and being persistent, results will show, even if it takes time and the results don’t come right away.”

His advice for a successful journey to fellow and future student-athletes is to keep believing in your growth and to work hard, because you’ll get out what you put in. “Through daily hard work and being coachable, new levels can be reached,” Piot said.

Proud to be a Broad Spartan

“Academically, Michigan State has shaped me, specifically from the time I’ve spent in the Broad College of Business. I’ve taken countless classes that have taught me real-life skills, challenged me in many ways and ones that put me outside my comfort zone,” Piot said. 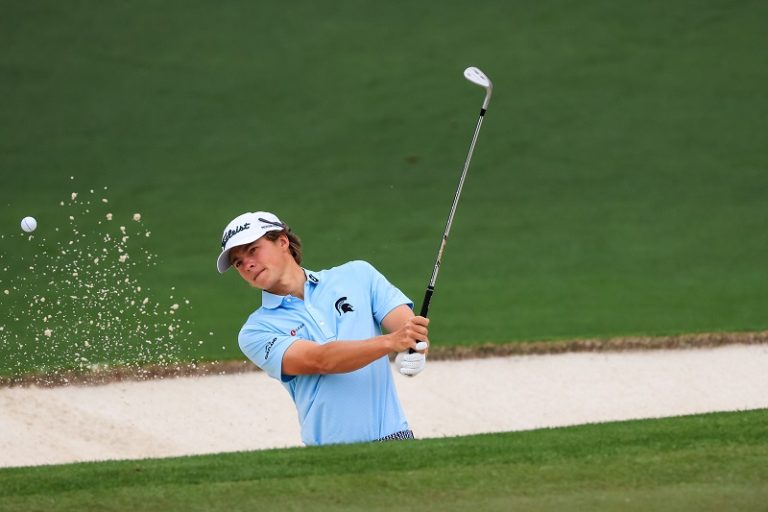 It isn’t uncommon to see a golfer pursue a finance degree. “Golf and finance go hand in hand, so for me as a golfer, it seemed like a no-brainer,” Piot said.

He gives credit to David Hawthorne, director of the college’s Financial Markets Institute, for being a mentor who has pushed him to succeed. “Ever since the application process, he was always there for me to guide the way and offer friendly suggestions.”

Piot shared that his favorite part about being a Broad Spartan is the community connected to the college.

“It seems like every time I’m at an event and say I’m a student at the Broad College, there’s always someone else who shares that same background and wants to talk about Michigan State,” he said. “The number of connections I’ve made through the college are amazing, and I’m extremely grateful to be involved as a finance student.”

Piot is also a team representative for the Student-Athlete Advisory Committee on campus. This committee serves as a way for student-athletes to provide insights on their experiences, become leaders who voice their concerns, identify areas of responsibility between the administration and athletes and promote a positive student-athlete image on campus.

“My No. 1 goal as a team captain is to be someone teammates can count on, who leads by example and works hard every day,” Piot said.

What lies ahead for Piot?

Winning the U.S. Amateur has opened many doors for Piot, including exemptions into the U.S. Amateur Championship for 10 years, the 2022 U.S. Open in June and the 2022 Open Championship in July. He also participated in the Arnold Palmer Invitational (PGA Tour event) that took place in early March and the 2022 Masters Tournament in April, advancing to the second round alongside some of the game’s greatest players.

“Being able to play in these events just shows that all the hard work over the years finally paid off,” Piot said. “Playing in a major is something I always dreamed of as a kid, but I never imagined I would be playing in a few by the young age of 23.”

“I’m extremely blessed to have received a fifth year here at the university and plan on making the most of it this spring with so many great opportunities coming up for both me and the team as we pursue a Big Ten Championship,” he said.

His current goal is to pursue a career in golf. “I plan on turning professional as soon as our college season ends this spring — hopefully after we win a national championship!” he said. “After that, I’ll play in the U.S. Open as a pro and a handful of PGA Tour events this summer.”

This story has been adapted from an article originally published by the Eli Broad College of Business.