A warming climate may not increase water demand for Midwest crops that may instead be adapted through soil management to changing air temperatures and moisture, say Michigan State University researchers helping farmers manage the challenge.

“The Midwest supplies 30% of the world’s corn and soybeans,” said Bruno Basso, an ecosystems scientist and MSU Foundation Professor in the Department of Earth and Environmental Sciences within the College of Natural Science. “These crops are sensitive to temperature and water changes.” 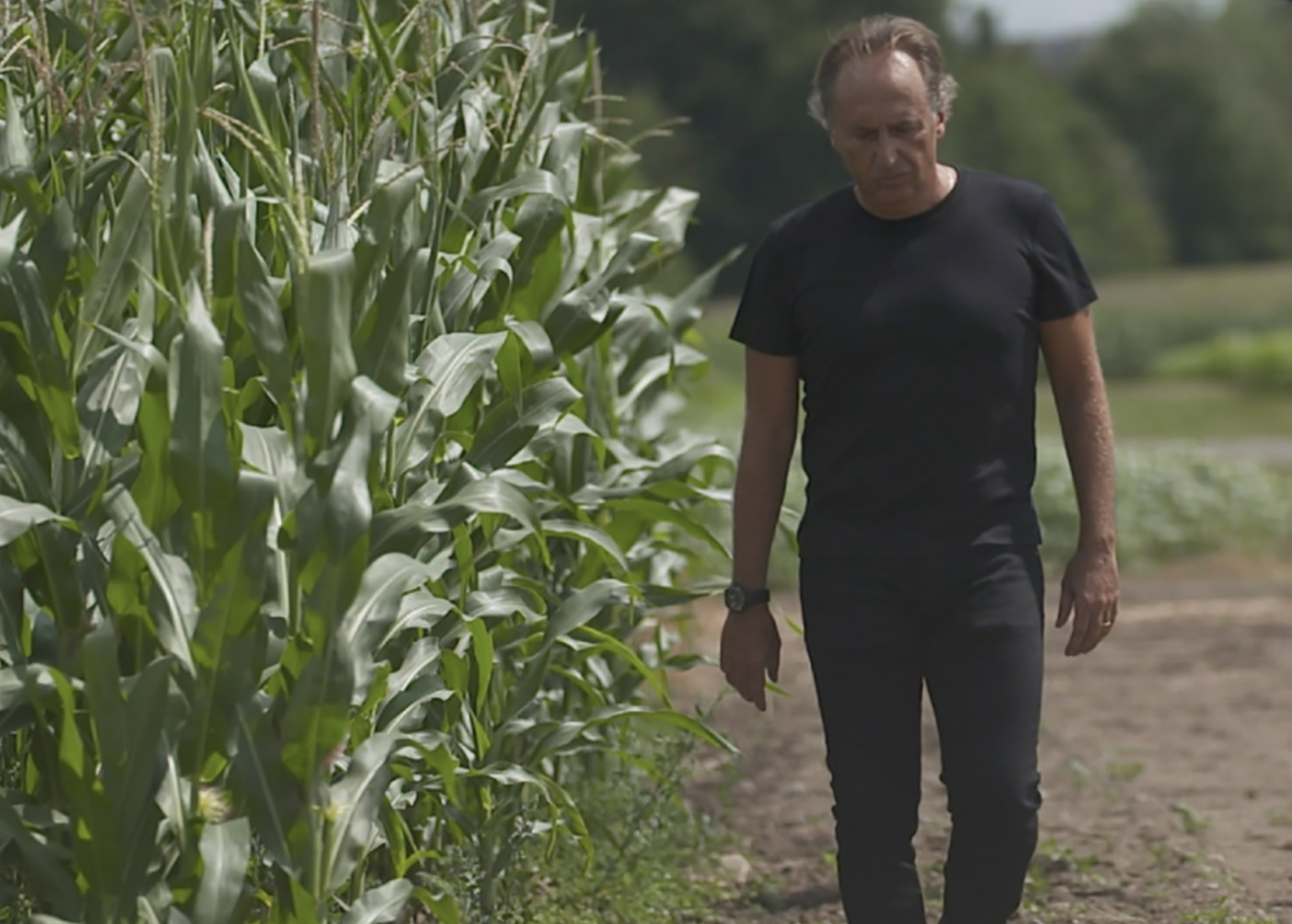 Previous studies have suggested that by 2050, the Midwest will need about 35% more water to sustain its current levels of corn and soybean yields. But research done by Basso and colleagues found that the data does not support this idea. The Midwest is in a unique location that typically receives ample rainfall and has deep soil, ideal for farming.

The research was published March 5 in Nature Communications.

Basso, with his lab members Rafael Martinez-Feria and Lydia Rill, and MSU Distinguished Emeritus Professor Joe Ritchie, analyzed climate trends from weather stations from across the Midwest dating as far back as 1894.

These trends held true during the full, 120-year weather record studied or during more 30- to 60-year time periods.

“Warmer temperatures generally mean that crops need more water, but that doesn’t seem to be the case in the Midwest,” said Basso, who is also a faculty member at MSU’s W.K. Kellogg Biological Station and AgBioResearch. “Because the increase in average temperature comes from higher minimum temperatures — the temperature at which dew is formed — this means that the air is also becoming more humid.”

Ritchie, one of the co-authors on the study, said that these two contrasting trends have canceled each other out, and that so far, the potential crop water demand has remained relatively unchanged despite the warming climate.

Data were entered into computer simulation models developed at MSU by Basso and Ritchie to gauge the impact if these trends continued into 2050. Martinez-Feria, another co-author on the study, said that in the worst-case scenario, the amount of water needed by crops could increase by an average of 2.5%. More conservative estimates indicate that water needs would remain practically the same, because summer rainfall would also increase.

Basso cautions that although crop water needs may be similar in the future, increasing air temperatures also make droughts more likely to occur. “The impact climate change will have on the Midwest is still uncertain,” he said. “We are still at risk of droughts.”

But instead of installing extensive and expensive irrigation systems that might only pay off under extreme droughts, Bassos advises farmers to invest in technology and regenerative soil practices that make plants more resilient and adaptable to climate change.

“As we continue to learn more about weather and its increased variability, farmers need to adapt, which they are starting to do,” Basso said. “I feel optimistic that with the progress made in regenerative practices, genetics and digital technology solutions, we can adapt to climate and have a better chance of winning this battle against our own previous mistakes."