Evolution is at work in computers as well as life sciences

Arend Hintze, MSU assistant professor of integrative biology and computer science and engineering, wrote this piece for The Conversation, an independent collaboration between editors and academics that provides informed news analysis and commentary to the general public. See the entire list of articles written by MSU faculty for The Conversation. 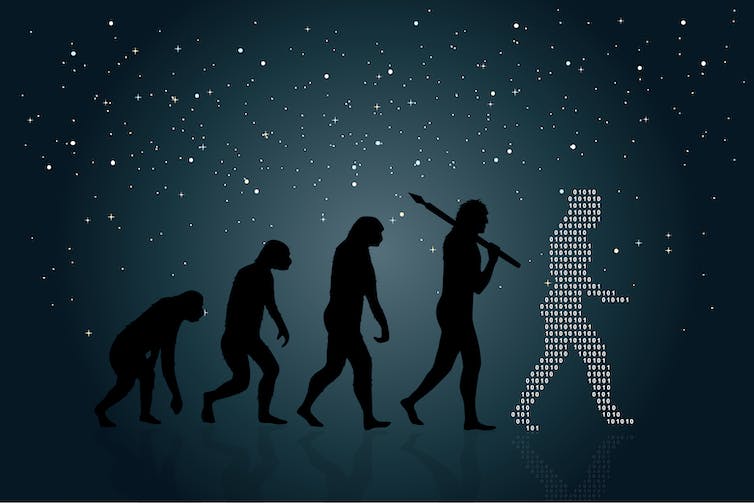 Artificial intelligence research has a lot to learn from nature. My work links biology with computation every day, but recently the rest of the world was reminded of the connection: The 2018 Nobel Prize in Chemistry went to Frances Arnold together with George Smith and Gregory Winter for developing major breakthroughs that are collectively called “directed evolution.” One of its uses is to improve protein functions, making them better catalysts in biofuel production. Another use is entirely outside chemistry – outside even the traditional life sciences.

That might sound surprising, but many research findings have very broad implications. It’s part of why just about every scientist wonders and hopes not only that maybe they would be selected for a Nobel Prize, but, far more likely, that the winner might be someone they know or have worked with. In the collaborative academic world, this isn’t terribly uncommon: In 2002, I was studying under a scholar who had studied under one of the three co-winners of that year’s Nobel Prize in Physiology or Medicine. This year, it happened again – one of the winners has written a couple of papers with a scholar I have collaborated with.

Beyond satisfying my own vanity, the award reminds me how useful biological concepts are for engineering problems. The best-known example is probably the invention of Velcro hook-and-loop fasteners, inspired by burrs that stuck to a man’s pants while he was walking outdoors. In the Nobel laureates’ work, the natural principle at work is evolution – which is also the approach I use to develop artificial intelligence. My research is based on the idea that evolution led to general intelligence in biological life forms, so that same process could also be used to develop computerized intelligent systems.

When designing AI systems that control virtual cars, for example, you might want safer cars that know how to avoid a wide range of obstacles – other cars, trees, cyclists and guardrails. My approach would be to evaluate the safety performance of several AI systems. The ones that drive most safely are allowed to reproduce – by being copied into a new generation.

Yet just as nature does not make identical copies of parents, genetic algorithms in computational evolution let mutations and recombinations create variations in the offspring. Selecting and reproducing the safest drivers in each new generation finds and propagates mutations that improve performance. Over many generations, AI systems get better through the same method nature improves upon itself – and the same way the Nobel laureates made better proteins.

In the effort to understand human intelligence, many researchers are working to reverse-engineer the brain, figuring out how it works at all levels. Complex gene networks control the neurons that form the layers of the neocortex that are sitting on top of a highway of connections. These interconnections support communications between the different cortical regions that make up most of our cognitive functions. All of this is integrated into the phenomenon of consciousness. 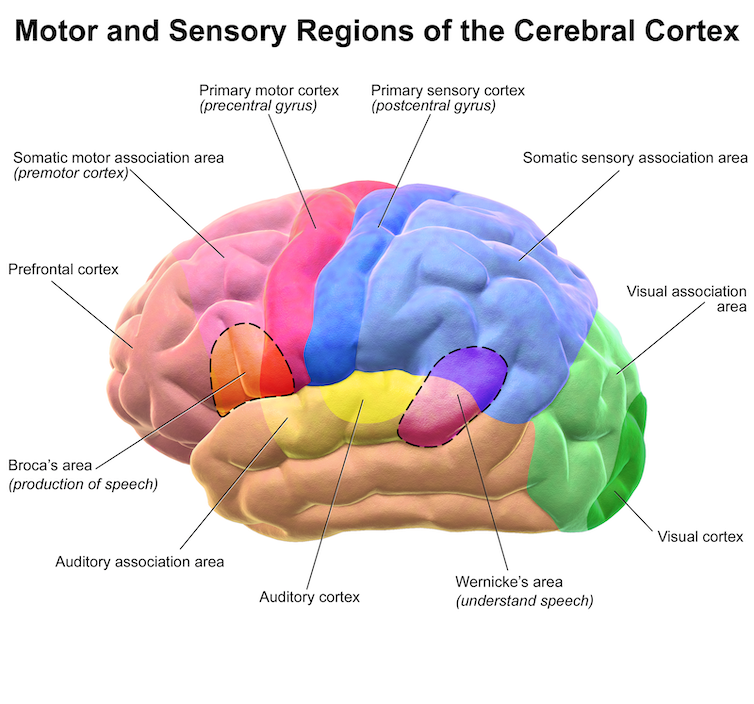 Deep learning and neural networks are computer-based approaches that attempt to recreate how the brain works – but even they can only achieve the equivalent activity of a clump of brain cells smaller than a sugar cube. There remains an enormous amount to learn about the brain – and that’s before trying to write the intensely complicated software that can emulate all those biological interactions.

Capitalizing on evolution can make systems that seem lifelike and are inherently as open-ended and innovative as natural evolution is. It is also the key methodology used in genetic algorithms and genetic programming. The Nobel Prize committee’s recognition highlights a technology that has evolution at its core. That indirectly justifies my own research approach and the idea that evolution in action is a critical research topic with vast potential.

Arend Hintze, Assistant Professor in the Departments of Integrative Biology and Computer Science and Engineering. Photo by G.L. Kohuth

Arend Hintze, Assistant Professor in the Departments of Integrative Biology and Computer Science and Engineering. Photo by G.L. Kohuth

Evolution
Study provides framework for 1 billion years of green plant evolutionOct 23, 2019Gene sequences for more than 1100 plant species have been released by an. . .MSU scientist excels while dealing with syndromesOct 09, 2019As part of a partnership between WKAR and Michigan State University's. . .Fish reveal limb-regeneration secretsJul 29, 2019In the current issue of Proceedings of the National Academy of Sciences,. . .Tomato, Tomat-oh! Understanding evolution to reduce pesticide useApr 24, 2019Although pesticides are a standard part of crop production, Michigan. . .Is it possible to replay the tape of life?Nov 08, 2018How predictable is evolution? The answer has long been debated by. . .