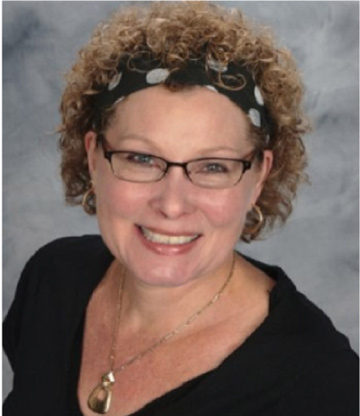 “Many people think the HIV epidemic is under control, a thing of the past. Nothing could be further from the truth,” said Robin Lin Miller, a professor of ecological-community psychology at Michigan State University.

According to this year’s World AIDS Day report released by UNAIDS, in 2021, 650,000 people died due to AIDS and 1.5 million people newly acquired HIV.

“Ten years ago, we thought we could bring an end to AIDS by 2030 because of biomedical progress,” said Miller. “But we are terribly off track due to complacency and failure to address the fundamental social inequalities that drive epidemics like HIV.”

Medical science has long made it possible to live with HIV. But biomedical advances have not solved the longstanding problems of poor access to HIV testing and treatment.

“The UNAIDS’ World AIDS Day report details how very far we have to go to ensure the world addresses the tremendous inequalities that impede us from ending the AIDS pandemic,” said Miller.

Miller has devoted the past 37 years of her career to studying community-led responses to the HIV epidemic, working closely with communities of gay and bisexual men worldwide to bring an end to AIDS.

To read more, visit the Department of Psychology website.