The public is invited to WKAR studios Aug. 20 to help kick off a year of celebration

This month, WKAR kicks off a yearlong celebration of a century of service to the mid-Michigan and Spartan communities. 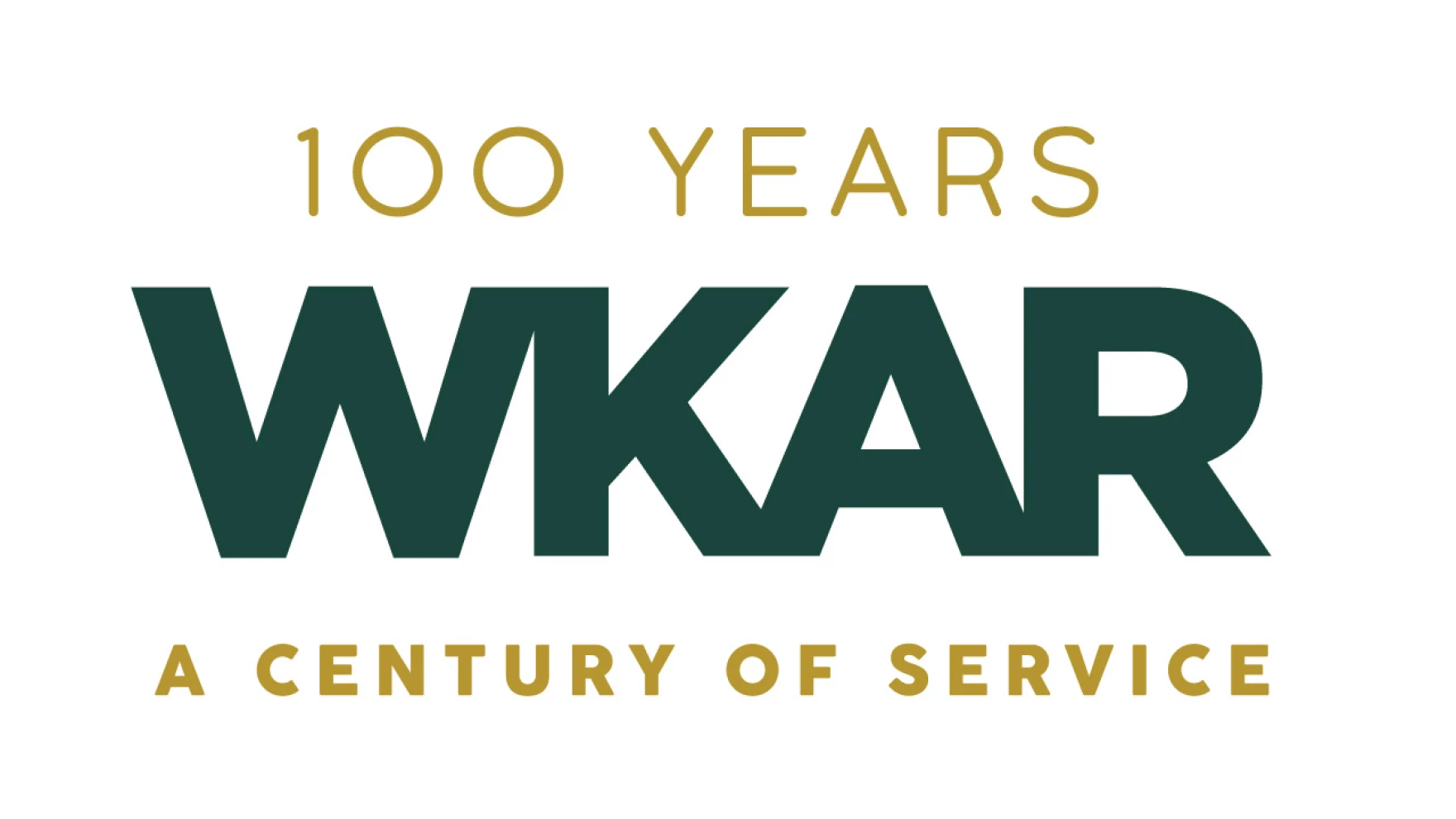 “As a public media organization, WKAR has grown so much in the past century thanks to constant support from our community,” said Shawn Turner, WKAR interim general manager and director of broadcasting. “Thanks to that support, WKAR has had the ability to innovate, evolve and thrive and will continue to do so in the years ahead. I’m honored to have this opportunity to invite our community to celebrate this important milestone with us.”

The celebration gets underway with special features on WKAR 90.5 and WKAR NewsTalk on Thursday, Aug. 18. Classical hosts Jody Knol and Jamie Paisley will introduce the WKAR Century of Service Classical Top 100. Votes will be tallied beginning that day and through the early fall to compile the top 100 classical music pieces as selected by our listeners. On All Things Considered, local host Sophia Saliby speaks with historian Robert Myers for a look back at Michigan as it was 100 years ago when WKAR first came on the air.

The public is invited to a Century of Service community celebration at WKAR studios on the campus of Michigan State University on Saturday, Aug. 20, from 10 a.m. to 2 p.m. Visitors will get an inside look at WKAR television, radio and digital studios. They’ll also have a chance to meet local on-air personalities and the talented people who work behind the scenes to bring award-winning original programming, local news and the best from PBS and NPR to mid-Michigan.

Featured at 11 a.m. in WKAR Studio A will be a Celebration Proclamation with congratulatory messages from community and industry leaders. MSU mascot Sparty will be there too!

WKAR Family and the Curious Crew will be on the scene with fun science activities. PBS KIDS characters SuperWhy!, Katerina Kittycat, and Daniel Tiger are scheduled to be there to greet young fans.

WKAR 90.5 and WKAR NewsTalk will broadcast live during the August 20 Community Celebration, including an hour of special features and guests at 11 a.m.

“Visitors touring our radio studios will get an inside look as we broadcast live,” said Drew Henderson, senior director of broadcast operations. “If you can’t join us in person, I invite you to listen to our celebratory broadcast on 90.5, 102.3, streaming or on WKAR-AM, where it all began 100 years ago.”

The yearlong Century of Service celebration will include historical highlights shared on WKAR television, radio and online; and additional community events, both in-person and virtual.

WKAR’s Century of Service celebration will conclude in the summer of 2023 with a capstone event to unveil a special community project.

MSUFCU is the lead underwriter of WKAR’s Century of Service. Additional support is provided by Consumers Energy.