Ryan Peters (he/him) is a sophomore at Michigan State University majoring in linguistics with a minor in agribusiness management. He is the Residence Halls Association representative for People Respecting the Individuality of Students at MSU, or PRISM, and the chairperson of the Committee on Internal Affairs at RHA. 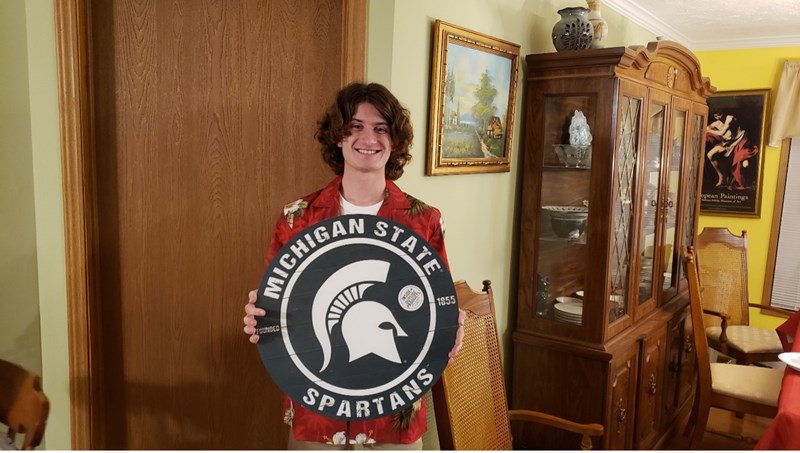 April is MSU’s Pride Month, but I can’t mention the importance of Pride Month and queer orgs without first mentioning the difficulties faced by queer college students. (Queer is a reclaimed adjective that broadly describes people who aren’t heterosexual or cisgender. It’s offensive when used as a noun).

We’re unique in the sense that most other marginalized groups are raised by members of the same group; however, most homosexuals are raised by heterosexuals, most transgender people are raised by cisgender (nontransgender) people, and so on. We can be born into any culture, color, or creed, and many of us are raised in environments hostile to who we are. We often struggle with internalized prejudice when we discover ourselves.

I believe queer student orgs and services at MSU provide essential services. Many of these students have unaccepting parents, histories of bullying, or lifetimes of hiding in the closet.

Queer spaces like the Gender and Sexuality Campus Center, or GSCC, offer a space where students can go without fear. They let queer students connect and discuss their experiences and troubles of being queer while learning and growing as individuals. Some groups like Transcend (trans caucus) and neighborhood caucuses provide opportunities for activism. 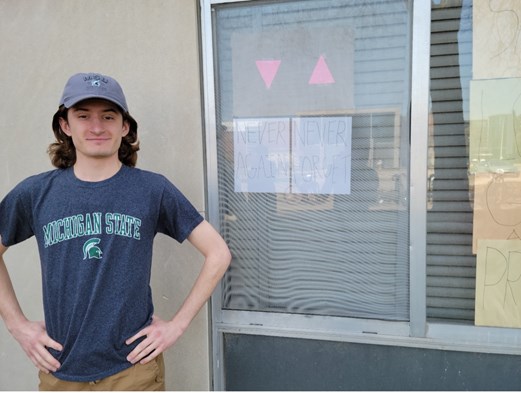 I came here not knowing any queer people; my only sense of community was the internet. I joined PRISM, the South Neighborhood’s LGBTQA+ Caucus, because it was in shambles after the pandemic, and I wanted to make sure there was still something for the classes after me. In addition to activism, PRISM hosts weekly meetings that range from game nights to current event discussions. We also have a student-only Discord server, an online community for connecting.

So where does Pride Month fit in? The month is for several things. It’s normally in June, the same month when the Stonewall Riots started (1969), when homosexual intercourse was legalized (2003) and when gay marriage became law of the land (2015). History isn’t the only reason we celebrate though.

We say “gay pride” not because it sounds cool. We say we’re “proud” because we’ve grown up in environments that made us feel ashamed of who we are. Most of us have feared coming out. Pride Month is a time to tell the world: “We are queer; we are here; deal with it!” It’s to show society we’re not happy with getting kicked around.

This visibility is important at MSU because it shows incoming and existing queer students that there is a community of accepting people on this campus, even when it feels like you’re the only one. Different groups will do different things for April, but the highlight for me was Pride Prom, hosted on April 2, by the GSCC. Being at a dance where people could love whomever they wanted and dress however they wanted gave me hope for the future.

At the end of the day, we all just want to be ourselves and love whom we love without shame.  With that, I want to part by telling any young queer people reading to hang in there because it’ll get better.

Top banner image is courtesy of Ryan Peters and features the progressive pride flag, which was painted on The Rock on the night of April 17 by PRISM and Spectrum, the South and East Neighborhood LGBTQA+ Caucuses.