Spartan researchers create a magnet made of one molecule 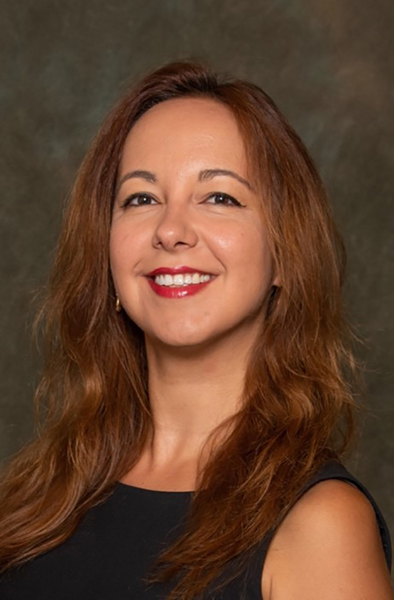 Sometimes making a brand-new type of box requires outside-the-box thinking, which is exactly what Spartan chemists used to create an eight-atom, magnetic cube.

That tiny box is at the heart of a new magnetic molecule that could power future technologies for data storage, quantum computing and more.

“In the beginning, our approach seemed like a really wild idea,” said Selvan Demir, an assistant professor of chemistry in the College of Natural Science. “But, it turns out it works.”

Demir and her team published their work in the journal Chem, which featured the research on the cover of its March 10 issue.

Part of what made the researchers’ idea so wild was their choice to work with starting ingredients that are notoriously finicky in the chemistry community.

One ingredient is a group of elements referred to as lanthanides, which occupy a special row toward the bottom of the periodic table of elements. The other is the metallic element bismuth, which doesn’t typically get too much attention (although some may recognize it from its role in bright pink antacids such as Pepto Bismol).

“We’re the first ones worldwide to make this. I think that's cool … It’s not every day you get to find a new path to something.” - Selvan Demir, MSU assistant professor of chemistry

“If you would have asked me when I started at MSU, ‘Will you do bismuth chemistry?’, I probably would have said, ‘No. Why would I do that?’” Demir said. “Bismuth chemistry is generally viewed as dull. But it turns out that bismuth combines with other elements in surprisingly rich ways.” 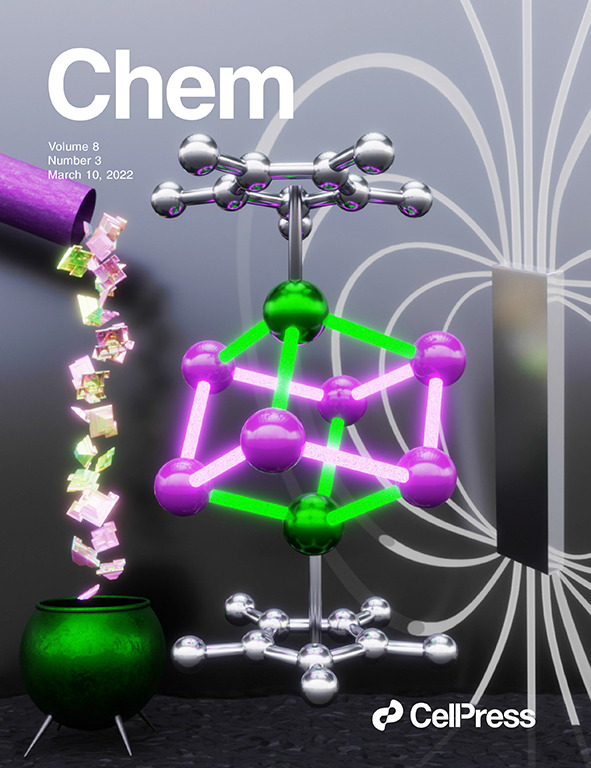 The new single-molecule magnet created by Spartan chemists is shown in the center of the March 10 cover of Chem. Lanthanide atoms (green) are enthroned on a “chair” of bismuth atoms (purple) to form a cube sandwiched between hydrocarbon rings (silver). Credit: Chem

By finding a way to combine the bismuth with a lanthanide element — notably terbium or dysprosium — they created a molecule with permanent magnetic features. It’s the same magnetism found in bar magnets and hard disk drives, but at a much smaller scale.

The small scale of molecular magnets offers technological opportunities, such as improving the storage capacity of magnetic hard drives. There are also emerging applications where conventional magnets may simply be too large to contribute, such as in processors for quantum computers.

The first single-molecule magnet was discovered about 30 years ago and, since then, researchers have been seeking new varieties with different physical and chemical attributes. They’ve also been working to develop more creative chemical approaches to make the magnets. Here, the Demir group’s work stands out.

Ze-Yu Ruan and Ming-Liang Tong, chemists at Sun Yat-Sen University in China who were not involved in the research, described the project as “unprecedented” and “impressive” in a preview article for the journal Chem.

“This was probably the most difficult thing I’ve made with my team,” Demir said.

“The result was at first unexpected, but after discovering it, we optimized the synthesis to target the compound for analysis. We probably had to run 100 reactions to find the best conditions to make it.”

The molecule itself, though, looks simple, belying the complexity of the process required to make it. The top and bottom of the molecule are capped with rings of carbon and hydrogen atoms. Each ring is linked to a lanthanide that forms a cube with the bismuth atoms. 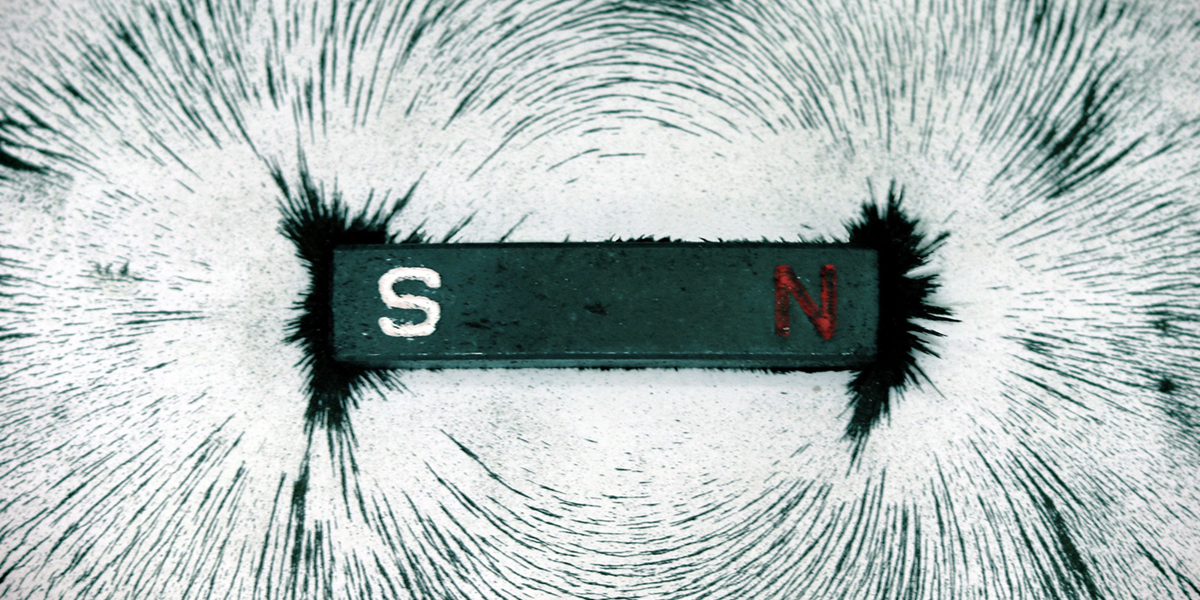 The new single-molecule magnet works like a bar magnet, such as the one shown here, but it is much, much smaller. Credit: Boyce Duprey

“The lanthanide metals are kind of sitting on a throne that looks like the ‘chair’ structure of cyclohexane, a special structural motif familiar in organic chemistry,” Demir said. “It’s very stable.”

That stability comes in handy here because nature usually doesn’t like to make cubes.

Despite the complexity of the process, the sensitivity of the ingredients involved, and the challenges of its structural and physical characterization, the Spartan scientists succeeded in discovering a brand-new type of single-molecule magnet.

“We’re the first ones worldwide to make this. I think that’s cool,” Demir said. “It’s not every day you get to find a new path to something. But it’s the challenge of work in this kind of uncharted, high-risk area that keeps us coming back to the lab every day.”