Hospitals around the country have reported an increase in the number of hospitalizations due to respiratory syncytial virus, RSV. 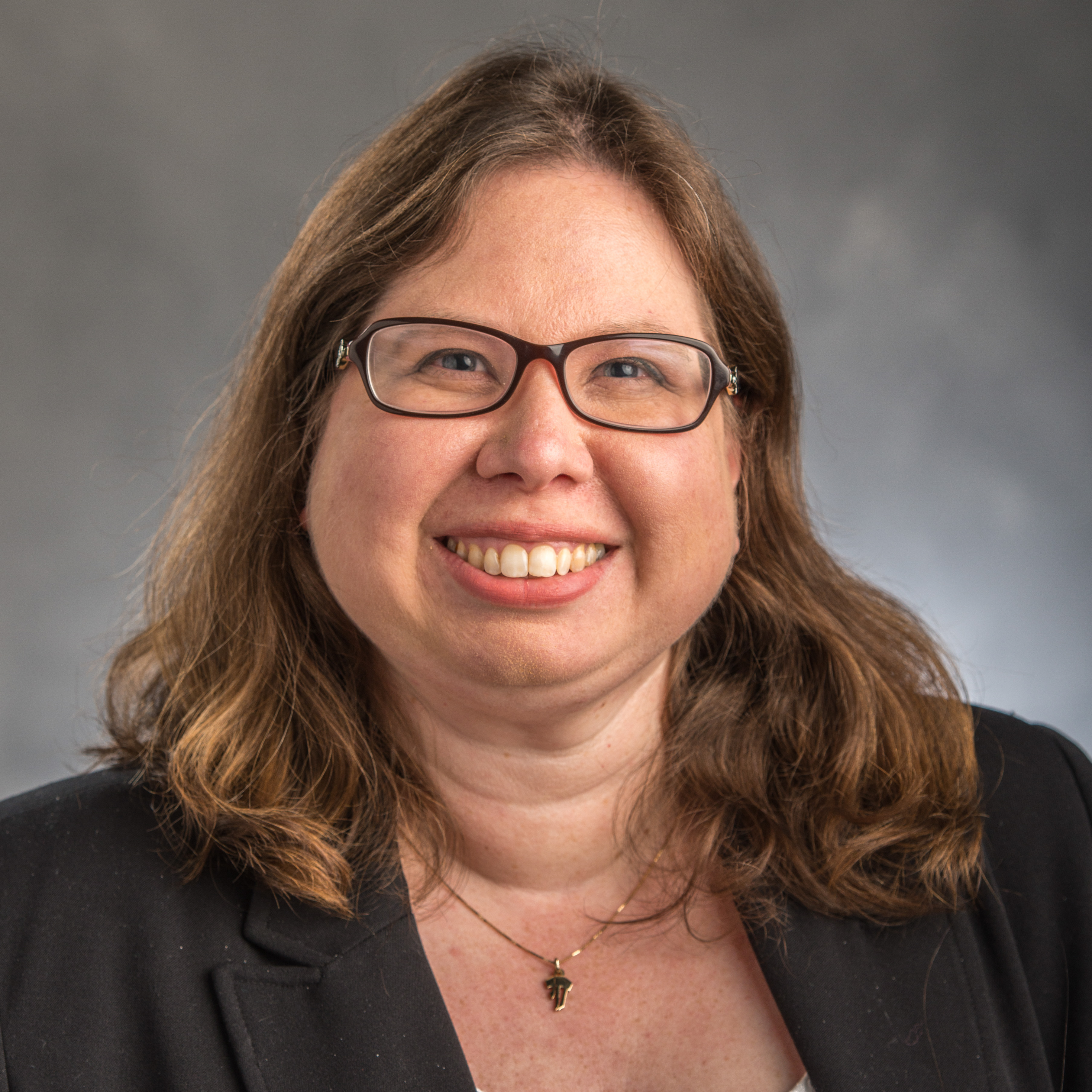 Rebecca Schein is a pediatric infectious disease specialist with MSU Health Care and an assistant professor in the Michigan State University College of Human Medicine.

Rebecca Schein is a pediatric infectious disease specialist with MSU Health Care and an assistant professor in the Michigan State University College of Human Medicine. She discusses how this RSV season compares to other years and how both the flu and the COVID-19 pandemic might have affected the virus’ infection trends.

RSV is a virus that appears pretty much once a year. Before the COVID-19 pandemic, we used to see RSV every winter around the same time as flu. The season would usually start sometime around the end of November or early December and would last three or four months, and it usually would be over by the end of April. Sometimes it would start a little later or earlier, but it would happen every winter. Some seasons would be very bad and some seasons would be more mild.

Most cases of the disease occur in young children, generally children under 2 years of age, and they present with cough and congestion. They can experience wheezing, trouble breathing — especially the younger babies — and sometimes they need oxygen or other support.

RSV causes bronchiolitis in young children, which causes coughing and wheezing. Sometimes they have to work harder to breathe and you may see the stomach pulling in and out with each breath. If that happens, you should seek medical care. In adults, RSV may be a bad cold or pneumonia with cough and shortness of breath. Flu tends to give you cough, congestion and fever. Muscle aches are common, so in a young child, you may see more crying. COVID-19 varies but fever, cough, congestion and sore throat are common.

Flu and COVID-19 look the most alike and RSV tends to be a little different. You can be infected with multiple viruses at the same time, which can add to the confusion.

Are we seeing more cases now compared to previous years?

What happened was that in 2020, because everyone was isolating at home, wearing masks and not really going out, we actually didn't have any RSV, which was highly unusual.

And then in 2021, we had — depending on your perspective — either a very late RSV season or a very early RSV season, in which we saw RSV over the summer. We saw RSV in June, July and August, with the peak rates in July of 2021, which was very unusual. We didn't have as many cases as we do in a typical RSV season and part of that might have been the fact that it was summertime and people were outside more. So there was maybe less transmission.

This year we're having a more typical RSV season. Like I said, some years are worse, some years are better. This year, it started a little early in the sense that it began at the end of September and our rates at this point in time seem to be fairly similar to 2019 when we also had a big year. It's really too early to say if it's comparatively going to be worse than that season.

There have been a lot of reports in Michigan about more kids being hospitalized because of RSV compared to previous years. Are you seeing this trend as well?

We are definitely seeing plenty of RSV, and I think hospitals across the country are seeing plenty of RSV. That's the major reason children are in the hospital at the moment. Compared to the past two years, admissions are definitely up, but the past two years were unusually low case-wise compared to pre-COVID-19 pandemic years. I'm not sure that the numbers are worse.

I would say that they are comparable and until we really get to the end of the season, it's hard to say. This season is starting a little earlier because, like I said, it usually starts closer to the end of December, and this season started at the end of September.

Is this something that worries you as a pediatrician?

I don't think it's any worse per se than other bad RSV winters. But, of course, children with RSV can get very sick. RSV can cause viral pneumonia, and antibiotics don't really work for it because it's a virus. It can also cause ear infections. And in young children or children who have underlying respiratory issues like chronic lung disease or asthma, it can certainly cause an asthma exacerbation or trouble breathing. It can definitely cause severe wheezing, and some children need oxygen or additional support. RSV is always a severe condition.

You mentioned RSV usually starts with flu season. Are you seeing a lot of flu right now, as well?

Influenza rates are high in the Southern U.S currently and will likely spread to Michigan soon. It does seem that we are going to have an early flu season. There are predictions for a bad flu season as well. Most of the circulating influenza is the H3N2 strain as opposed to the H1N1 strain that has been predominant the past few years. There is an H3N2 strain in the influenza vaccine.

The best thing you can do to protect yourself and your family is to get everyone vaccinated. The current flu vaccine is the same flu vaccine that's been available for the past three years, and it's a quadrivalent, so it has four different flu strains in it. While the vaccine may not prevent illness, it will prevent severe disease and decrease the risk of hospitalization.

So if people were vaccinated for the flu last year, would they still be protected this year since it's the same vaccine?

To some degree, the answer is yes, but the immunity doesn't last very long. It can wane and disappear over time. So it is still recommended that you get a repeat flu shot every year.

Can you address the added threat of COVID-19, in addition to both RSV and the flu? Is it still a major concern this fall?

Functionally, at this point in time, COVID-19 is an endemic in the sense that it's going to be around and there's going to be transmission. It doesn't seem to be going away at the moment.

RSV is the primary virus putting children in the hospital though. We actually aren't seeing huge amounts of hospitalized children with COVID-19, although that has been true since the onset of the pandemic.