Jeff Doser wants to give conservationists the tools they need to make better decisions. As a postdoctoral researcher in Michigan State University’s Zipkin Quantitative Ecology Lab in the College of Natural Science, he and his team developed a unique model to analyze declining biodiversity and understand the changes occurring within individual species and across broader wildlife communities.

In a new paper, published in Methods in Ecology and Evolution, the team shows how integrating data from multiple species and data sources can take analyses a step further than previous approaches. Their integrated community occupancy model, or ICOM, merges two fields of statistical ecology, data integration and hierarchical community modeling, into a single analytical framework that can reveal how biodiversity patterns and dynamics are changing over space and time.

“By taking a holistic approach, we can make better conservation recommendations,” Doser said. “We can evaluate how species and whole communities are responding to global changes and we can determine which areas to prioritize for conservation. We can also pinpoint locations with insufficient data.” 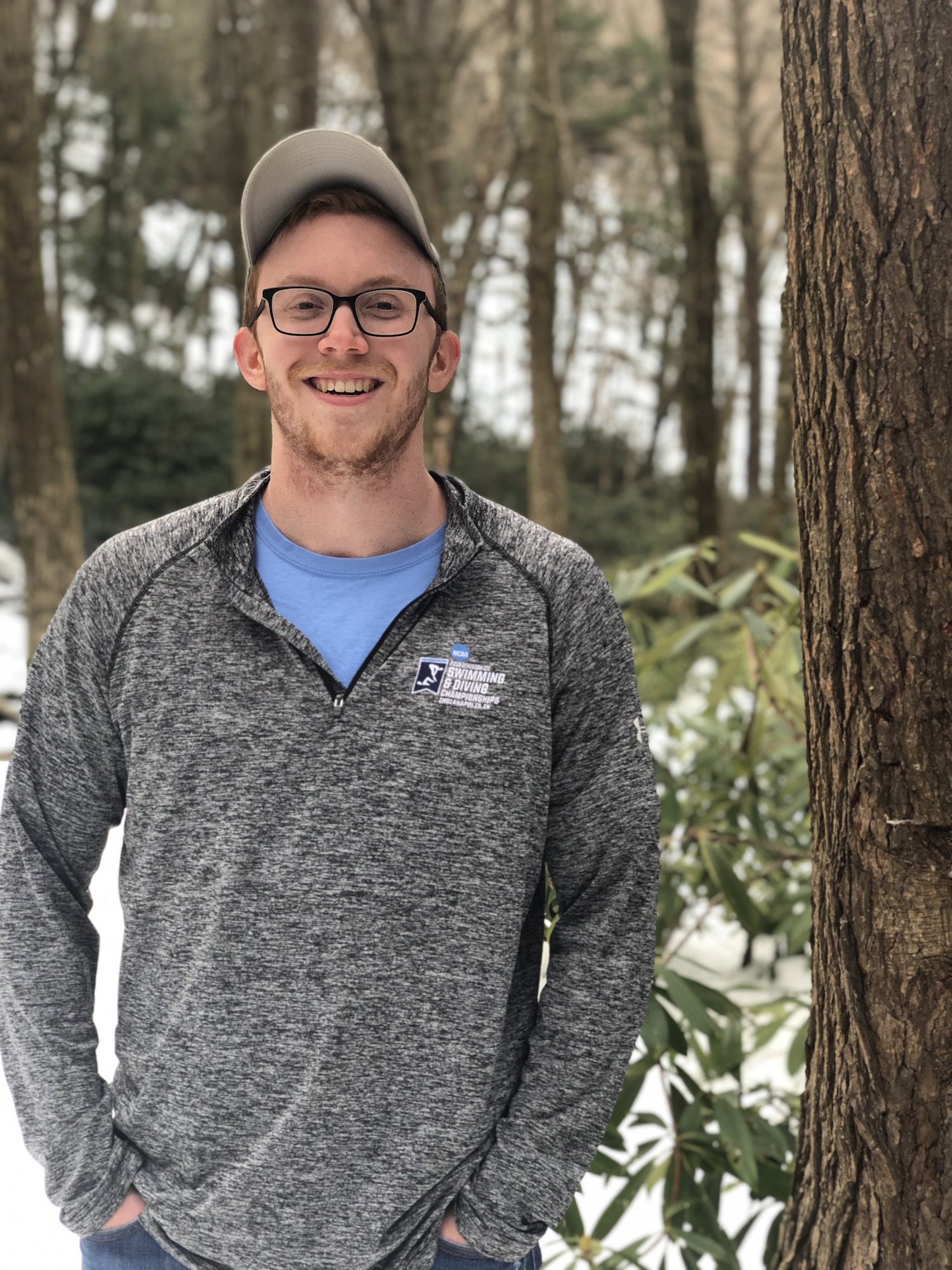 To test the new framework, the team used data from a community of 12 foliage-gleaning bird species across the White Mountain National Forest as a case study and compared the results against previous models. Finding enough data to address broad-scale biodiversity questions is often difficult because it can be expensive and logistically challenging to collect data across vast regions. There is often a tradeoff in data collection in which high data quality data can only be obtained in smaller areas and generally over shorter time frames. So Doser and his team combined multiple data sources to account for these complexities.

“Data integration is one of the most promising approaches for assessing and predicting biodiversity in a changing world,” said senior author Elise Zipkin, associate professor in the NatSci Department of Integrative Biology and director of the Ecology, Evolution, and Behavior Program. “One of the greatest challenges that conservationists face is determining what exactly causes species declines and yet, there is limited data available for most species in most geographic regions.”

To benefit from different types of data, Doser used two high quality data sources from two small forest plots and one lower quality source with data available throughout the forest. The case study and simulations showed that the ICOM surpassed its predecessors on many fronts. Compared to single-species analyses, it provided more precise and more accurate estimates of species parameters than analyses that used only one data source. It also generated more accurate biodiversity inferences as compared to previous multi-species models that used only a single data source.

The hope is that this model will lead to similar analyses on other taxonomic groups around the world and better-informed conservation efforts. Zipkin’s lab is already extending this framework to understand how climate change and land-use change are influencing bird and butterfly communities in the United States over the last several decades, with the goal of making forecasts on species distributions into later parts of the century. 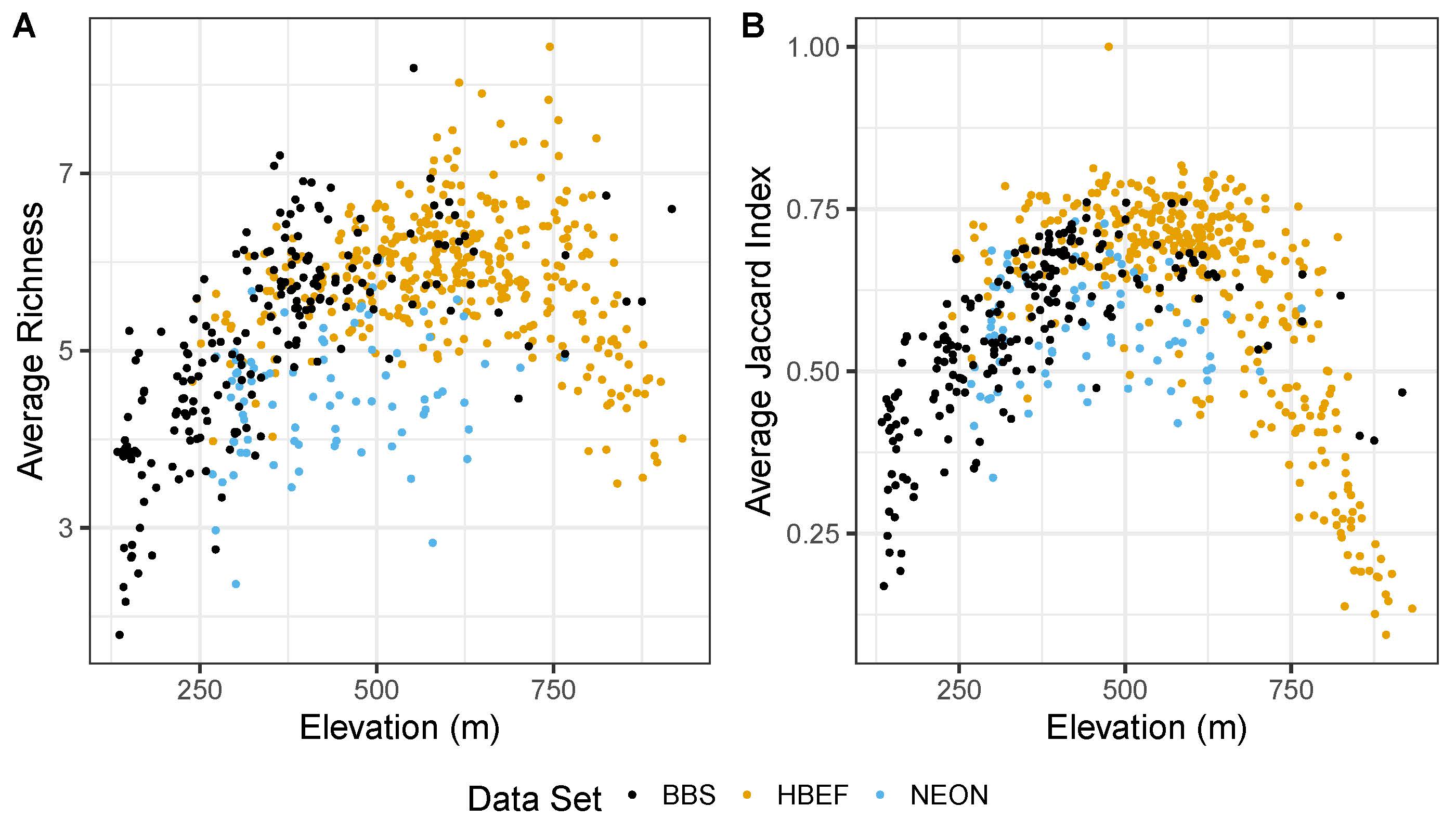 For Doser, the research is only part of the work. His commitment to disseminating robust modeling tools has led him down the path of software development. The team recently produced a freely available software package, spOccupancy, to provide researchers and conservation practitioners with the ability to evaluate species trends using state-of-the-art modeling tools, such as the ICOM. The package was introduced in another paper in the journal Methods in Ecology and Evolution.

“Making our models accessible to other researchers and the interested public is important for what we want to accomplish”, Doser said. “Many resource managers have limited training in mathematics and statistics, so it is important to provide accessible tools that they can leverage to achieve conservation goals.  This is the direction my research is heading.”

The ICOM code is posted, with directions, on the Zipkin lab’s code archive alongside all the models the lab has developed.

“Open science is critical to effective conservation,” Zipkin added. “We strive to make our work accessible, reproducible, and transparent, which, we hope, will help push forward this important area of research.”

This story has been adapted from an article originally published by the College of Natural Sciences.