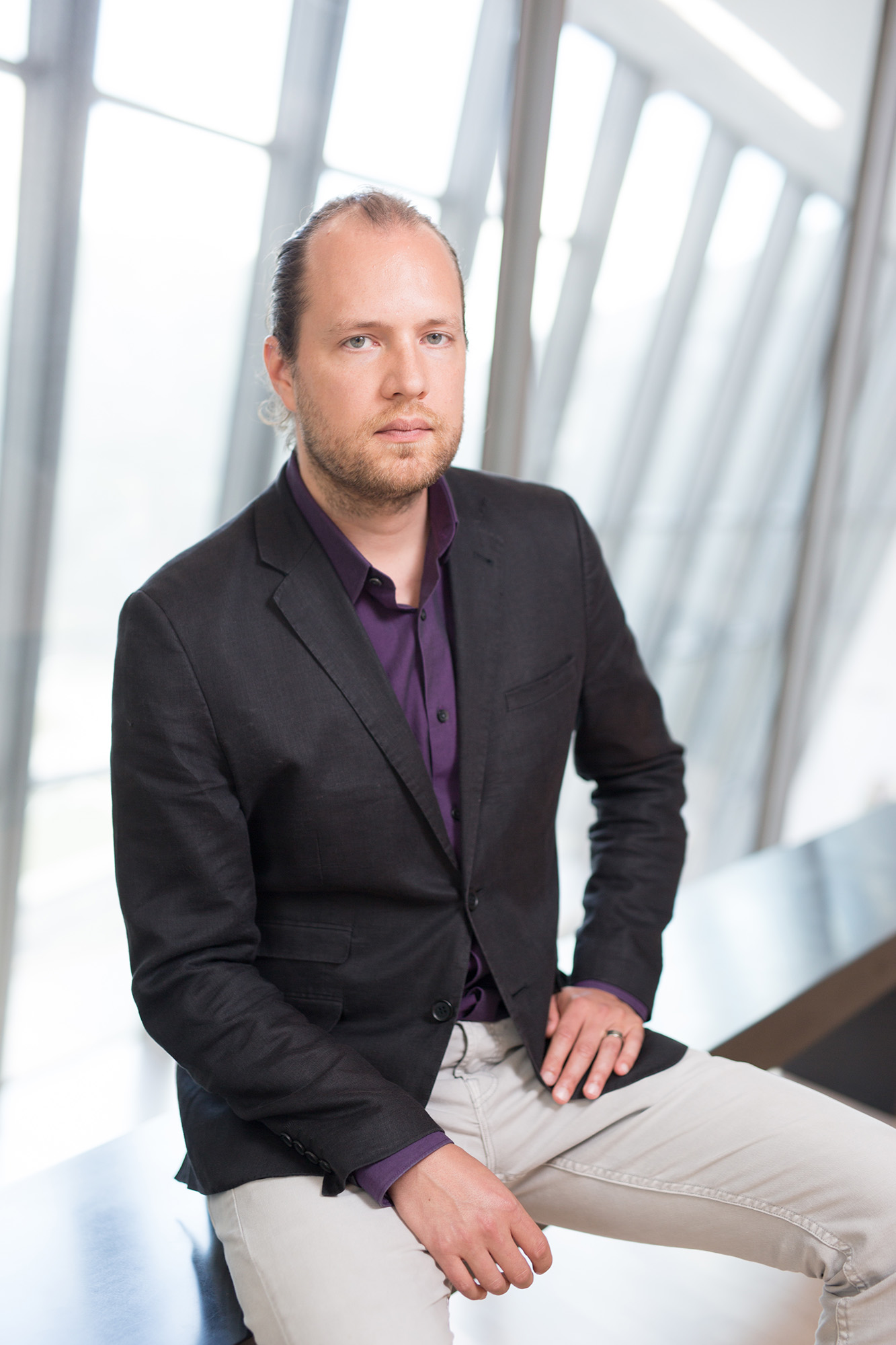 The Eli and Edythe Broad Art Museum at Michigan State University is pleased to announce that Steven L. Bridges has been appointed to the role of interim director, effective July 7.

“I care deeply for this museum and  university, along with the many communities we serve—all have enriched me personally and professionally over the years,” said Bridges. “As such, it is an immense honor to assume the role of interim director in further service of MSU’s commitment to the arts. During this important anniversary year marking 10 years of the MSU Broad Art Museum, there is much to be excited about, not only in celebration of the achievements of the past but also our current and future direction. I look forward to working with the incredible staff of the museum and the communities to which we belong  to usher in the next decade of growth and cultural advancement.”

Bridges is a curator, art historian and writer based in Lansing, Mich. Most recently he held the position of senior curator and director of curatorial affairs at the MSU Broad Art Museum, responsibilities he will maintain as part of this transition.

Throughout his time at the museum, Bridges has helped guide the staff through past transitions, providing institutional memory alongside a forward-thinking approach to the changing role of museums in the 21st century.

“Mr. Bridges possesses the scholarly background, professional experience, and personal knowledge of the MSU Broad Art Museum that make him the ideal interim leader during this time of transition,” said MSU Provost Teresa K. Woodruff, Ph.D. “It is a time of growing momentum for the MSU Broad Art Museum, and I have every confidence in Steven and the museum’s outstanding staff to maintain that momentum.”

Bridges has been with the museum for six years and has been a steady hand in guiding the institution’s curatorial program during this time. In his recent years, Bridges has curated the major group exhibitions History Told Slant (2022), Seeds of Resistance (2021), InterStates of Mind (2020–21), and the major solo exhibition Beverly Fishman: Recovery (2022). His present research and curatorial interests focus on the intersection of social, racial, and environmental justice, as well as the relationship between art, geopolitics, and scientific inquiry. Bridges has also been a vocal advocate for greater visibility and recognition of the significance of artistic inquiry within the context of an R-1-designated research university like MSU.

As a committed member of the community, Bridges works closely with both on-campus and off-campus community members at local, national, and international levels to build and strengthen relationships while advancing the inclusion and sense of belonging that are core values of the MSU Broad Art Museum. Bridges has also played an integral role in shaping the museum’s ongoing considerations to issues around diversity, equity, and inclusion, specifically as it relates to the museum’s larger creative program. This includes rewriting the collections management and acquisition policy of the museum to emphasize a focus on artists who have been historically under-represented and under-valued. Bridges has also been integral to the expansion of the museum’s networks, developing new partnerships within and beyond the university, forwarding the museum as a key nexus point of creative pursuits in the region. Presently through these efforts, the MSU Broad Art Museum has partnered with the Stamps Gallery at the University of Michigan and the Flint Institute of Arts to co-present concurrent exhibitions of LaToya Ruby Frazier’s Flint Is Family in Three Acts.

The Eli and Edythe Broad Art Museum at Michigan State University (MSU Broad Art Museum) connects people with art through experiences that inspire curiosity and inquiry. Presenting exhibitions and programs that engage diverse communities around issues of local relevance and global significance, the MSU Broad Art Museum advances the university values of quality, inclusion, and connectivity. Opened on Nov. 10, 2012, the museum was designed by Pritzker Prize–winning architect Zaha Hadid and named in honor of Eli and Edythe Broad, longtime supporters of the university who provided the lead gift for the museum’s creation.