Michigan State science is returning to space with NASA

After years of preparation, NASA's Artemis I mission is scheduled to launch Sept. 27, a first step toward the agency’s future goal of establishing a “long-term human presence on the moon.” 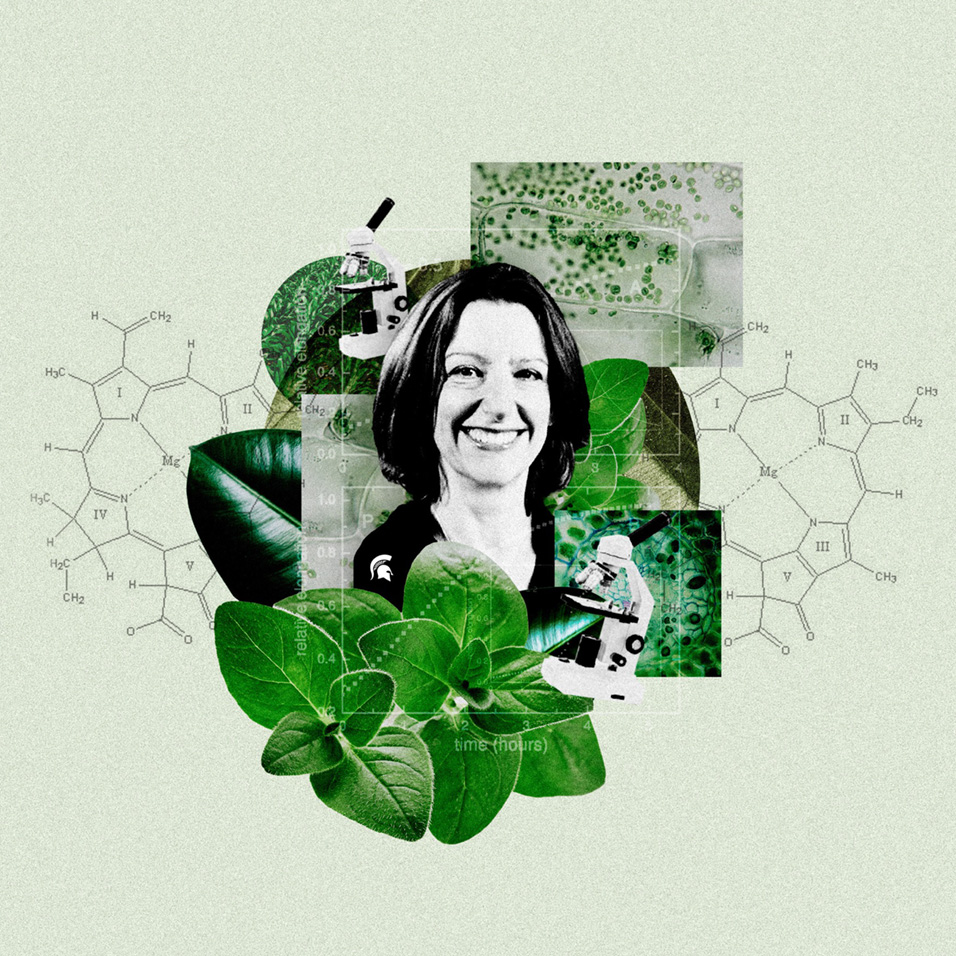 Although no humans will be aboard this mission, it’s carrying experiments that will help address important questions that humanity needs to answer as our spacefaring missions become longer and more ambitious. There’s one question that Michigan State University’s Federica Brandizzi has been particularly interested in solving: How is that long-term human presence going to feed itself?

The short answer is that space travelers will need to grow their own food, said Brandizzi, an MSU Foundation Professor in the College of Natural Science and the MSU-DOE Plant Research Laboratory, or PRL. There are no grocery stores on the moon (yet) and launching care packages of food to astronauts simply isn’t sustainable.

But plants grow differently in space than they do on Earth. Over the past few decades, scientists have been working to compensate for those changes by getting a better understanding of plant biology and development away from our home planet.

“In space, there are so many variables, so many things that plants have never experienced before,” Brandizzi said. For example, without Earth’s gravitational pull, plants are weightless in space. And without Earth’s shielding atmosphere, plants encounter higher doses of cosmic rays. Learn more about the work Federica Brandizzi and her team do at MSU in this video.

From previous experiments, scientists have learned that plants grown in space make lower levels of protein building blocks, or amino acids, that keep their seedlings strong on Earth. The same amino acids would also be nutritious for people who eat the plants. 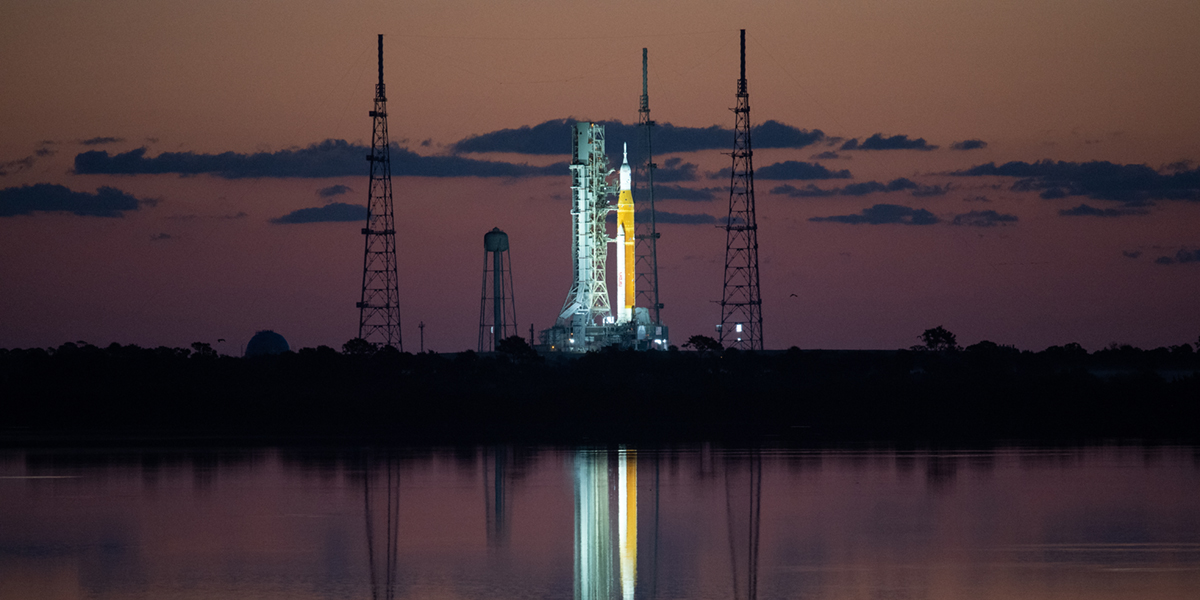 So Brandizzi’s lab has selected seeds that are enriched with those amino acids and it’s sending those into space along with regular seeds. This experiment will allow the MSU team to see if fortifying the seeds on Earth could create a more sustainable path to growing healthier plants — and food — in space.

“This is really about understanding how we can establish and sustain life outside of this planet,” Brandizzi said. “We need to have plants that can survive long-term space travel for generations.”

Brandizzi’s team is sending up seeds of what’s known as thale cress, orArabidopsis thaliana, one of science’s most popular plant model species. Although the plant is not a food crop itself, what the researchers find can be translated to plants that are usedas produce.

The team’s experiment is one of four selected by NASA’s Space Biology Program to better understand how deep space affects terrestrial biology. Accompanying MSU’s seedlings aboard Artemis’s Orion spacecraft will be a yeast experiment led by the University of Colorado-Boulder, a fungus experiment led by the Naval Research Laboratory and an experiment with photosynthetic algae led by the Institute for Medical Research, a nonprofit research corporation.

This will also be the Brandizzi lab’s third experiment aboard a NASA mission.

“I’ve always been fascinated by NASA. It’s just amazing what they’ve been able to do with space flight,” Brandizzi said.

Her team’s earlier work focused on understanding how plants responded to the unique stresses of space. The projects have been different but their goals are all related to one day growing plants that are suited to thrive on missions to the moon and beyond.

Working with NASA on these experiments has been a dream come true and an incredible opportunity to introduce her team to a different way of conducting research, Brandizzi said. Unlike her team’s more conventional projects, the team can’t adjust on the fly or make changes to the experiment after it launches, in this case literally.

“You only get one shot, so everything has to be perfect,” she said. “I’ve lived through this two times already, so I know it’s going to be a mix of emotions. The preparation is intense, it’s tiring, but it is so rewarding.”

This story has been updated to reflect the postponement of the Artemis I launch, originally scheduled for Aug. 29.