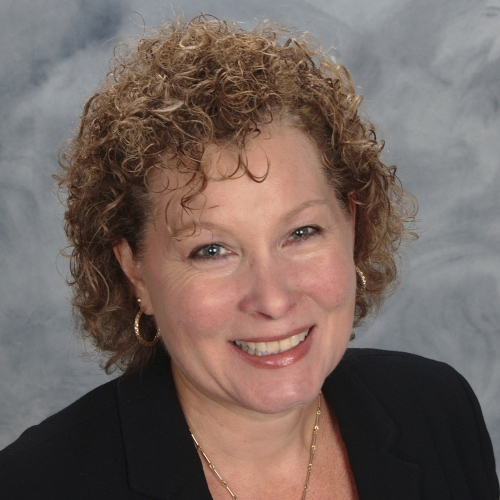 Since 2007, APLU and the Engagement Scholarship Consortium, with support from the W.K. Kellogg Foundation, have partnered to honor the engagement scholarship and partnerships of four-year public universities. The award recognizes programs that demonstrate how colleges and universities have redesigned their learning, discovery and engagement missions to deepen their partnerships and achieve broader impacts in their communities. The national award is named for C. Peter Magrath, APLU president from 1992 to 2005.

“Congratulations to this year’s regional winners of the Kellogg Community Engagement Scholarship Awards and our exemplary projects,” said APLU President Mark Becker. “Community engagement is a critical part of public universities’ mission and we’re pleased to highlight the work of institutions that are engaging communities in need. From the underserved areas of their communities and states to overlooked regions of the world, public research universities are engaging communities to solve the most pressing problems they face.”

For more information on the research that was recognized, read about Miller’s work, entitled “Advocacy and Other Tactics to Challenge Barriers to HIV Care for Gay and Bisexual Men and Transgender Women (Project Act).”