Addie Thompson, an assistant professor of maize genetics and genomics, leads the project 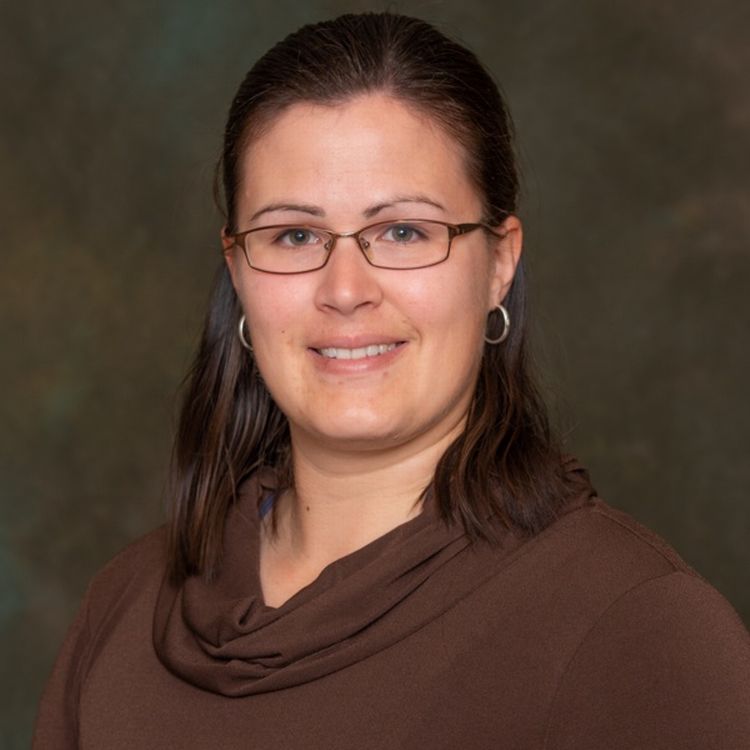 A team of Michigan State University scientists has received more than $590,000 from the U.S. Department of Agriculture’s National Institute of Food and Agriculture to study resistance to tar spot, a devastating corn disease.

The project is led by Addie Thompson, an assistant professor of maize genetics and genomics in the Department of Plant, Soil and Microbial Sciences.

A fungal disease exacerbated by humid and wet conditions, tar spot was limited to Central and South America prior to 2015. Since then, however, the pathogen has swiftly spread across the U.S., confirmed in 10 states and Ontario, Canada, with the potential to further expand its reach.

Tar spot presents as small, black lesions on upper and lower leaf surfaces that work quickly to degrade plant tissue. According to previous studies, the disease can rapidly multiply — from a few specks on one plant to encompassing an entire field in less than three weeks.

Thompson said corn growers often use fungicides to control other fungal diseases, but they are expensive and do not prevent tar spot, only slowing its proliferation once already present. Data is also lacking on the most prudent timing for fungicide application.

For the full story, visit canr.msu.edu.