MSU forms quantum alliance with Purdue and University of Michigan

Michigan State University has joined Purdue University and the University of Michigan to form a Midwest-based alliance that will push the frontiers of quantum science and engineering research, education and training.

The Midwest Quantum Collaboratory, or MQC, will foster new cutting-edge projects across the universities, creating new opportunities for leading researchers in quantum computing and information science. MQC will also bolster the universities’ work preparing their graduates to power the rapidly growing quantum workforce. 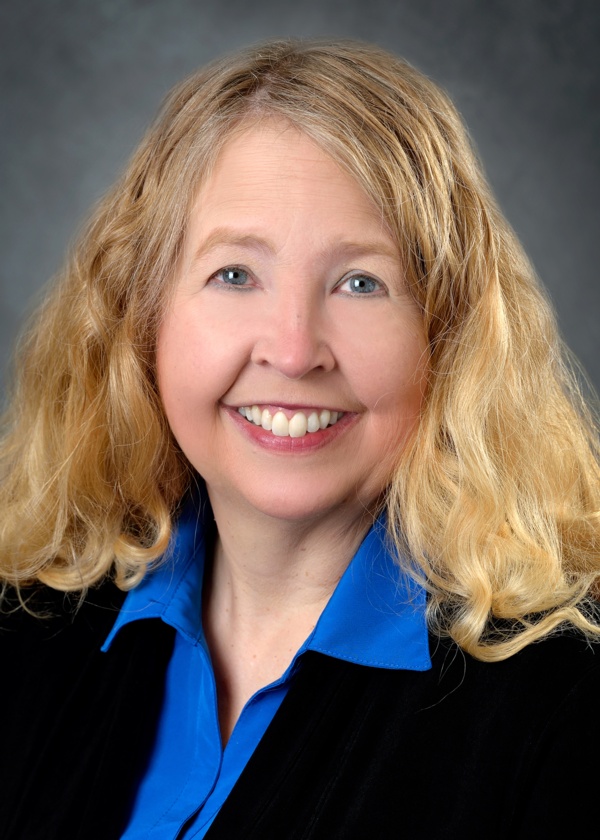 “Each of the MQC universities is bringing its unique strengths and partnerships to the collaboration to provide even greater training and opportunities for our students," said Angela K. Wilson, John A. Hannah Distinguished Professor in MSU’s College of Natural Science’s Department of Chemistry.

Although navigating everyday life usually doesn’t require expertise in quantum mechanics — the science governing atoms and electrons — it can revolutionize how we solve a variety of real-world problems. For example, researchers are creating quantum computing hardware and software and that could lead to paradigm shifts in finance, logistics and cybersecurity.

“In the future, the use of quantum computers will be everywhere, regardless of field. Quantum computers are predicted to take the place of computers as we now know them, so jobs will become quite prevalent,” said Wilson, who is also the director of the MSU Center for Quantum Computing, Science and Engineering, or MSU-Q.

"We scientists are now in a position to start combining these quantum building blocks to quantum applications that have never existed," said the MQC’s inaugural director Mackillo Kira, a professor of electrical engineering and computer science and of physics at the University of Michigan.

“It is absolutely clear that any such breakthrough will happen only through a broad, diverse and interdisciplinary research effort,” he said. “MQC has been formed also to build scientific diversity and critical mass needed to address the next steps in quantum science and technology.” 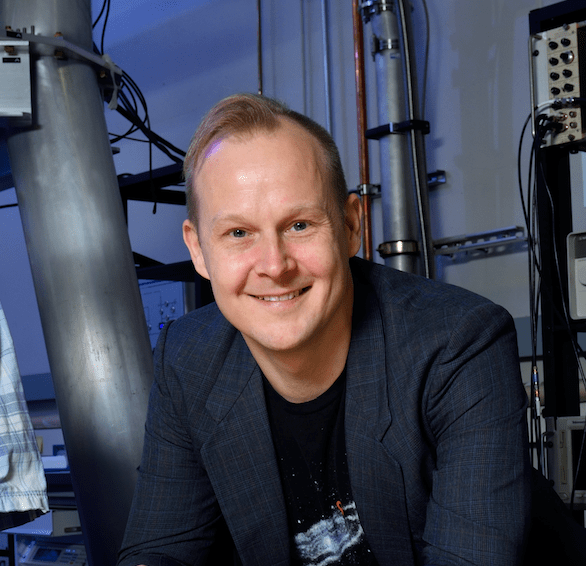 “The MQC will not only provide students with scientific training, but also develop their interpersonal skills so they will be ready to contribute to a currently shorthanded quantum workforce,” Stewart said.

With so much promise, quantum technology has already captured the attention and research investments of many prominent corporations, including IBM, Google, Amazon and Goldman Sachs. MQC is partnering with such companies to help their efforts through scientific collaborations and by introducing them to students and postdocs who have the skills to help drive a growing industrial sector.

“The demand for technically skilled quantum employees is exploding,” said Johannes Pollanen, the Jerry Cowen Chair of Experimental Physics at MSU and associate director of MSU-Q.

“Finding qualified employees for these positions is already a critical bottleneck for advancing the quantum information age,” he said. “MQC is not only pushing the envelope of quantum technology development but also actively working to train this next generation workforce and connect them with the leading companies in the field.” 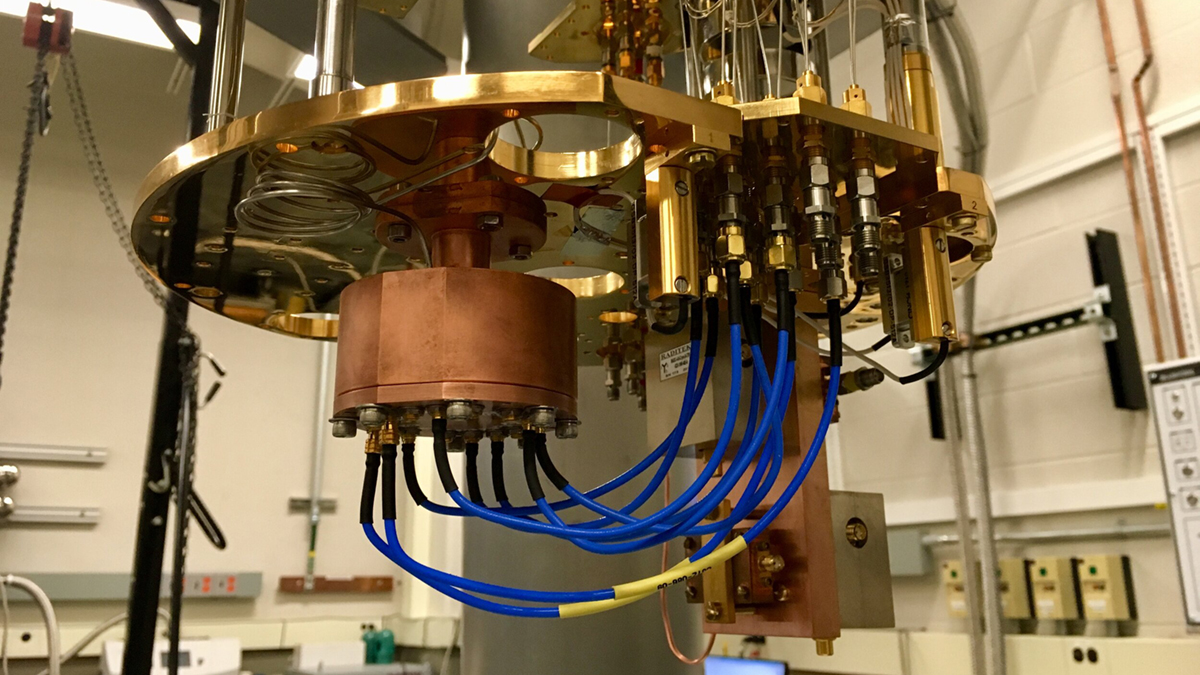 This dilution fridge found in Johannes Pollanen’s lab is an example of equipment on MSU’s campus designed to make quantum measurements and test quantum technology. Credit: Courtesy of the Laboratory for Hybrid Quantum Systems

For its part, MSU brings extensive and interdisciplinary expertise in quantum computing technology and algorithms to the table. With decades of experience in these realms, MSU researchers, including Pollanen, have helped start companies and driven the formation of MSU-Q.

Founded in 2019 by Wilson, Pollanen and Andrew Christlieb, an MSU Foundation Professor in the Department of Computational Mathematics, Science and Engineering, MSU-Q spans departments to strengthen Spartan quantum collaborations. Now, MQC will enable MSU to extend this work beyond campus, joining forces with Purdue and University of Michigan.

“Collaborations like the ones we’re building at MSU-Q and MQC are bringing about a transformative new era in information processing and high-performance computing,” said Pollanen. “I really see this so-called ‘second quantum revolution’ as a truly amazing time to be working in the field.”

News of the MQC comes on the heels of another recent announcement of a multi-institute quantum initiative supported by the National Science Foundation. Along with Ohio State University and the University of Chicago, MSU is co-leading QuSTEAM, short for Convergent Undergraduate Education in Quantum Science, Technology, Engineering, Arts and Mathematics.