For seven months in 2019, Peter Glendinning, professor in Michigan State University’s Department of Art, Art History, and Design, traveled throughout South Africa to each of its nine provinces where he created a body of work inspired by the words of Nelson Mandela in collaboration with 48 South African university students and portrait subjects. 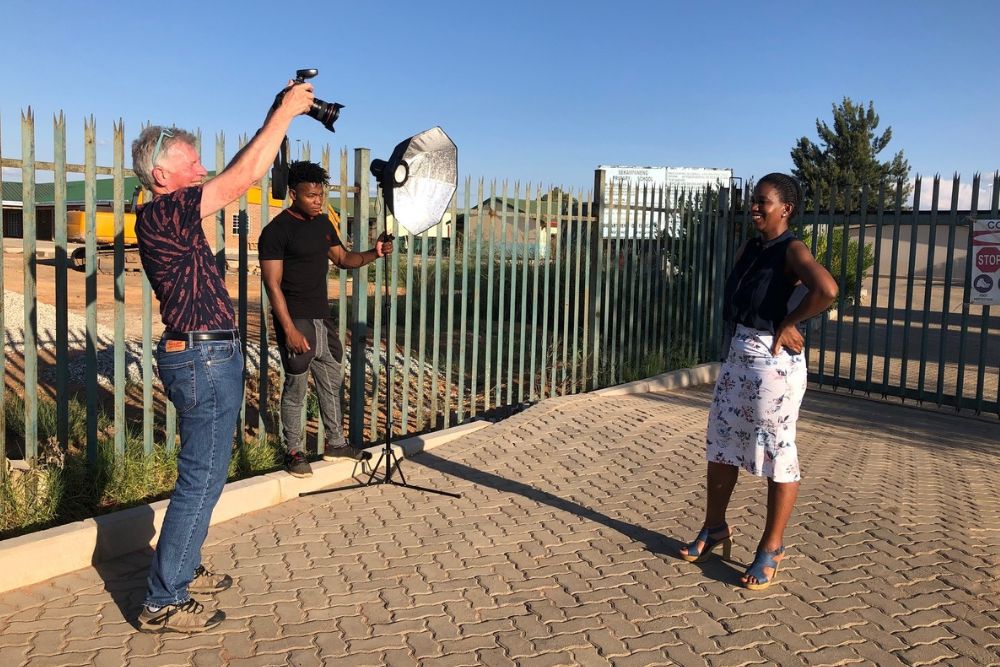 Glendinning’s 2019 trip to South Africa was as a Fulbright Scholar hosted by Tshwane University of Technology and Nelson Mandela University. The year marked the 25th anniversary of Nelson Mandela becoming South Africa’s first democratically elected president and 25 years since the end of apartheid.

In his inaugural address on May 10, 1994, Mandela addressed the significance of each individual citizen and their unity with each other in a metaphor related to the soil, stating: “To my compatriots, I have no hesitation in saying that each one of us is as intimately attached to the soil of this beautiful country as are the famous jacaranda trees of Pretoria and the mimosa trees of the bushveld. Each time one of us touches the soil of this land, we feel a sense of personal renewal.” 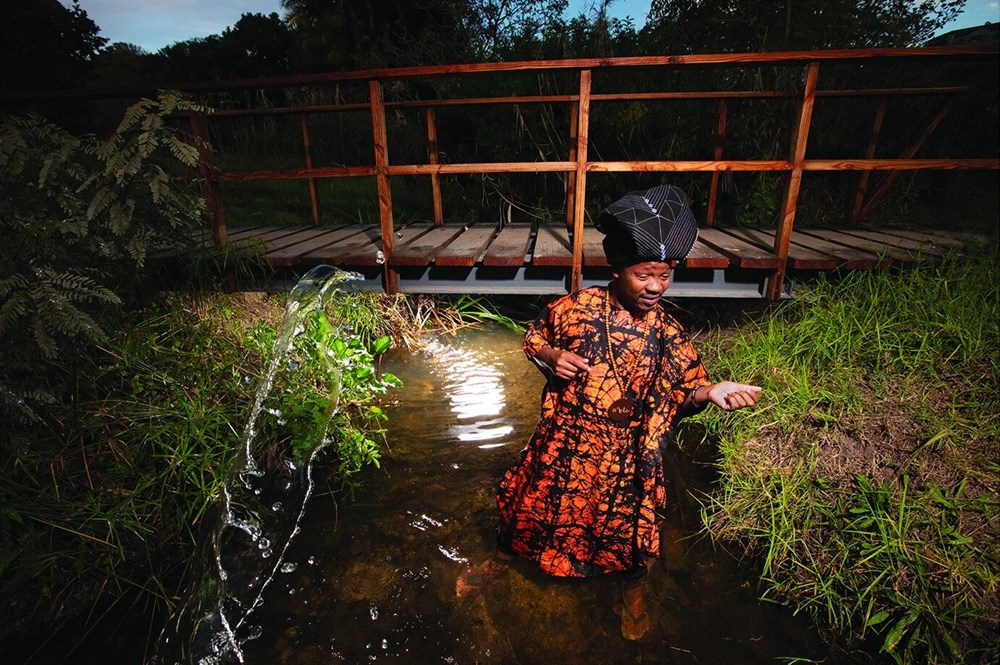 These words of hope, unity, and reconciliation served as the lens through which the "Attached to the Soil" exhibit was formed. As Glendinning traveled throughout South Africa, he collaborated with “Mandela Babies,” young people raised in freedom after 1994, who proposed their own contemporary soil-related metaphors reflecting their individual realities as South Africans.

For the full story, visit cal.msu.edu