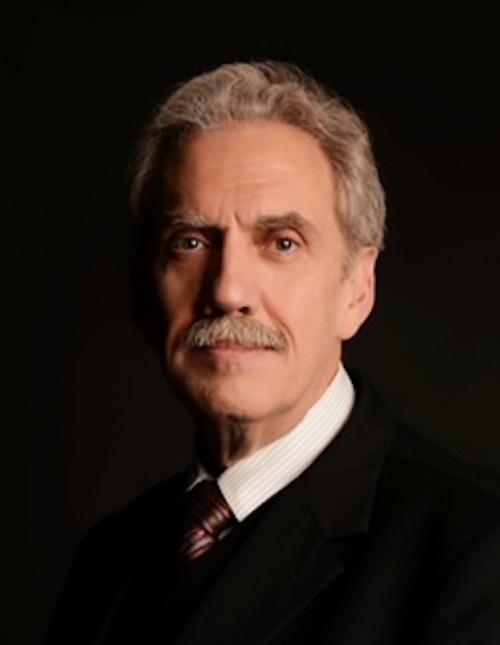 Terri Miller, interim dean of MSU Libraries, thanked Dotto for heading the University Press for fifteen years and congratulated him on a well-deserved retirement. “Gabe has been a great leader for the press these many years,” she said, “and we will miss his thoughtful dedication to the world of scholarly publishing.”

Under Dotto’s leadership, MSU Press grew in size and reputation through challenging times. He oversaw the digitization of the Press’s backlist of books and refocused its areas of acquisition. Over the course of his tenure, the Press doubled its annual output of new books, increased its journals titles by 50% and significantly raised its national profile. Since 2008, the Press books have received over 100 regional and national awards.

Dotto shared that “it has been a joy to work with such wonderful authors and colleagues on so many exciting projects, and a source of deep satisfaction to watch MSU Press expand. Today’s MSU Press is a gem, with a dedicated staff of passionate, skilled publishing experts. Its future is very bright, and I shall delight in following its progress from afar.”

Assistant director and editor in chief, Catherine Cocks, has graciously agreed to serve as interim director until a new director has been hired.  Miller is pleased Cocks has agreed to serve in this capacity and is excited to follow the continued success of the Press under her leadership in this interim role. “Catherine is an experienced leader with broad vision in the area of scholarly publishing,” Miller said. “I am excited that she will be working even more closely with the Libraries to continue to innovate in this area.”