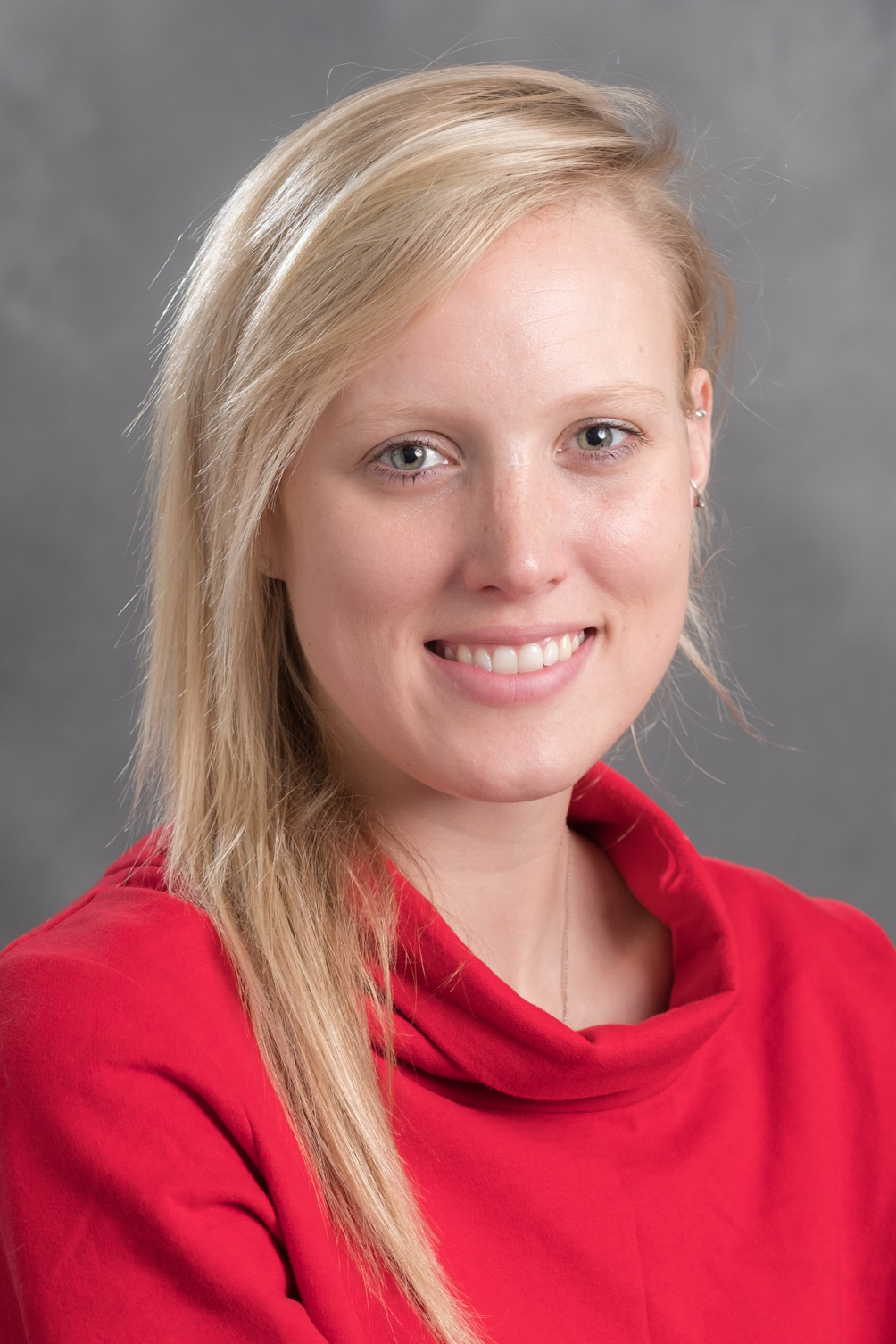 A paper chronicling the effort was published in the Journal of Biogeography.

The development of the database was led by Emily Dean, a doctoral student in the Department of Fisheries and Wildlife who works in the lab of professor Dana Infante.

“Freshwater fish migrations support natural and human communities across the globe,” Dean said. “However, migratory populations are declining in response to barriers such as dams, culverts and road crossings, which reduce access to critical habitat in streams.”

Migratory fish require certain habitats to complete life stages, and they become vulnerable when obstacles prevent entry to those locations. Compounding the problem, there has been a lack of detailed information on the life histories of many migratory species throughout North America, putting natural resources managers in less-than-ideal decision-making scenarios.

For the full story, visit canr.msu.edu