Distinguished scholars, leaders and Michigan State University alums will join in celebrating the accomplishments of more than 5,000 Spartan graduates during the fall semester commencement ceremonies Dec. 16 and 17.

New this year, family, friends and fellow alums will be able to honor graduating students by submitting personalized messages to be displayed on stage prior to the ceremonies. Supporters can submit their well wishes online starting today through graduation day.

“This semester’s guest speakers are leading experts in their fields,” said MSU Interim President Teresa K. Woodruff, Ph.D. “Their stories of determination and success will inspire graduating Spartans as they venture forward to make their impact on our community and the world.”

William C. Clark, a notable scholar in sustainability science, and Marta Tienda, an MSU alum and sociology professor emerita at Princeton University, will kick off the graduation season at 3:30 p.m. Dec. 16. Clark will address doctoral, master’s and educational specialist degree recipients, and both speakers will receive honorary doctoral degrees in science.

Two separate ceremonies will take place on Dec. 17 to honor baccalaureate degree recipients. At 10 a.m., Okhee Lee-Salwen, MSU alum and scholar whose work on STEM and language learning is used in schools across the U.S., will address graduating students from the colleges of Arts and Letters, Business, Education, Music, Social Science, James Madison College and the Residential College in the Arts and Humanities. She will receive an honorary doctoral degree in humanities.

All ceremonies will be held at Breslin Center, 534 Birch Road on the East Lansing campus. The events will be livestreamed and can be watched via MSU’s commencement ceremonies. Twitter users are invited to follow them using #SpartansWill.

For the safety of attendees, only small, clear bags are allowed. Cameras, camcorders and certain carrying cases also are permitted. More information about the bag policy can be found on the Breslin Center’s website. No food or beverages — including bottled water — will be allowed, and this applies to graduates, guests and faculty. Breslin Center will offer a limited concessions menu during the ceremonies. Additional prohibited items include noisemakers, selfie sticks, pets, signs and weapons of any form. Breslin Center is a smoke-free facility. Metal detectors will screen all attendees, so please plan accordingly.

Biographies of the speakers and honorary degree recipients are below. William C. Clark
William C. Clark is a professor of international science at Harvard University and a scholar focused on advancing the goals of sustainable development. Clark also has co-authored influential works in the field and is co-director of Harvard’s Sustainability Science Program. Under his leadership in this program, Clark has hosted more than 150 fellows from around the world for training, research and networking. He is an elected member of the National Academy of Sciences, recipient of the Humboldt Prize, earned Harvard’s Manuel Carballo Teaching Award and its Phi Beta Kappa prize in Excellence in Teaching, among other notable accomplishments.

Clark earned a bachelor’s degree in science from Yale University and a doctorate in zoology from the University of British Columbia. Terry L. Gabreski
Terry L. Gabreski is a former lieutenant general and commander in the Air Force for more than 10 years — where she managed the Air Force’s largest air logistics center in Oklahoma City — among other positions. Overseas, Gabreski was director of logistics for Operation Allied Force, providing support to 25 bases worldwide. Upon retirement, she provided consulting to several organizations, served on the National Museum of the U.S. Air Force Heritage Board and Air Force Scientific Advisory Board among other boards. Gabreski received several medals and awards including the Distinguished Service Medal, Humanitarian Service Medal and Joint Service Commendation Award. Okhee Lee-Salwen
Okhee Lee-Salwen is a respected scholar and highly published researcher at the University of Miami and now at New York University for her work on STEM and language learning, especially with bilingual students. Lee-Salwen also helped establish a national agenda in teaching and teacher education during her time at the Institute for Research on Teaching in MSU’s College of Education. Alongside her research team, she developed the Science and Integrated Language curriculum used in elementary schools across the U.S. Lee-Salwen is a member of the National Academy of Education and has received awards from associations such as the American Association for the Advancement of Science, American Educational Research Association and National Science Teaching Association. 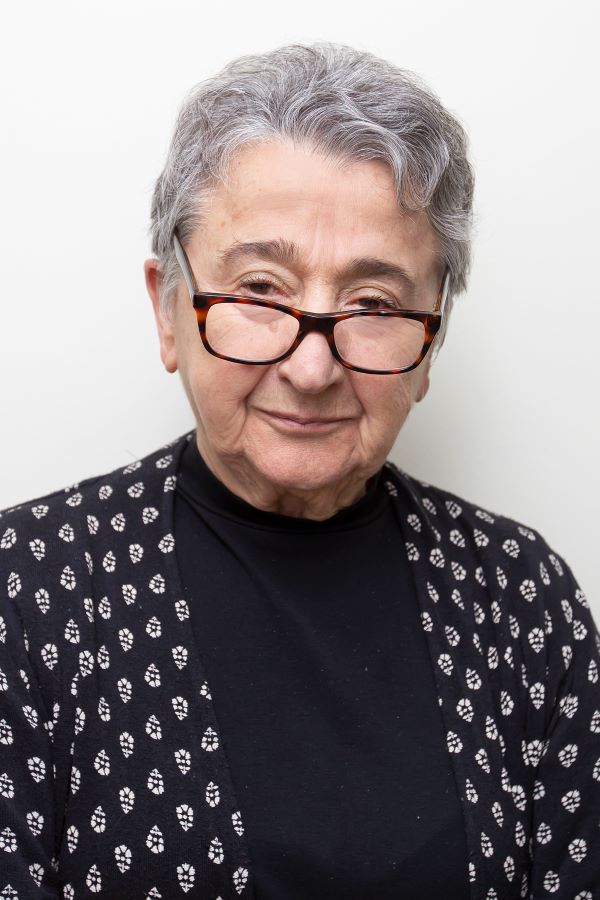 Elizabeth Phillips
Elizabeth Phillips is an academic specialist at MSU and a renowned academic professional known for her work in mathematics education spanning nearly 50 years. Phillips has significantly contributed to developing the Connected Mathematics Project, which has revolutionized middle school mathematics curriculum. She currently leads the fourth edition of CMP and a new CMP STEM format that is being tested in more than 500 middle schools across the country. Phillips’ CMP work is an international staple in the education field and has received more than $28 million in funding from the National Science Foundation over the years. For her notable accomplishments, Phillips has received awards such as the International Society for Design and Development Award, MSU’s Distinguished Academic Staff Award and the University of Wisconsin-Eau Claire President’s Award. Phillips also was a visiting scholar at Cambridge University, inducted into the Michigan Women’s Hall of Fame, among other recognitions. 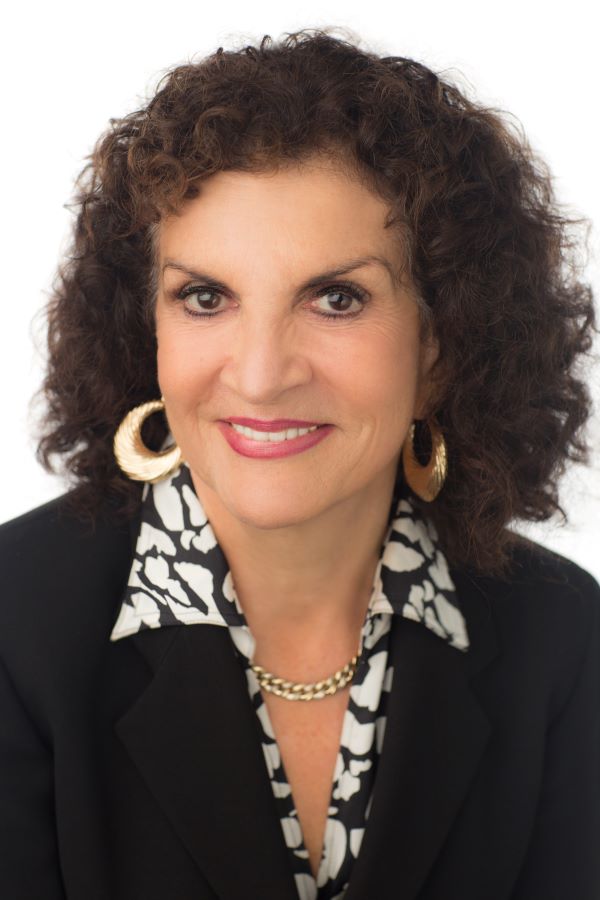 Marta Tienda
Marta Tienda is a professor emerita in the Department of Sociology at Princeton University, focused on racial and ethnic differences in measuring social inequality. She is president of the American Academy of Political and Social Science and serves on various boards, including the Urban Institute in Washington, D.C., among others. Tienda has served in administrative roles such as director for the Office of Population Research and the founding director of the Latino Studies Program at Princeton University. Her contributions to the field include more than 200 research papers and numerous books as well as various research grants over 32 years.