The Michigan State University Department of Police and Public Safety welcomed Jacquez Gray as its first assistant director of diversity, equity and inclusion. Gray began his role with the department in November. 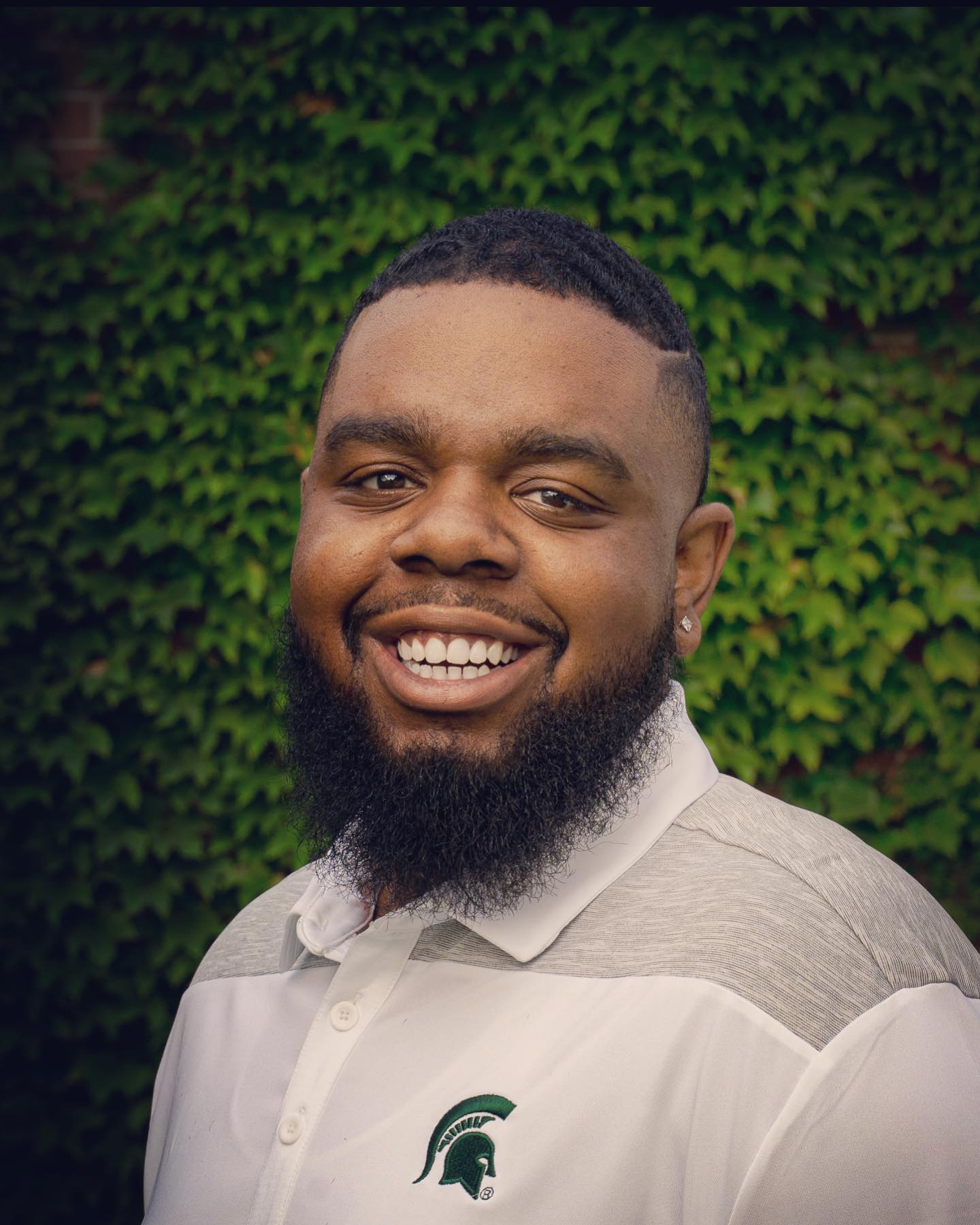 Gray was born and raised on the south side of Chicago and graduated from Kenwood Academy High School. He later attended Western Illinois University for his bachelor’s degree, majoring in law enforcement and justice administration. Gray received his master of arts from the University of St. Thomas in leadership and student affairs.

“It is a beautiful thing when we are able celebrate and acknowledge the differences we all have,” said Gray. “My first goal with my new role is to build genuine and authentic relationships within the DPPS community. I also plan to work with community members and the department to create a roadmap that bridges the trust gap for marginalized communities, that not only discusses how to move forward, but also acknowledges where we have been.”

“Prioritizing diversity, equity and inclusion is important to DPPS, and serves a vital role within our department’s 2022-2025 Strategic Plan,” said Vice President for Public Safety and Chief of Police Marlon Lynch. “Bringing Jacquez on board not only pushes this effort forward, but also advances alignment with MSU’s strategic planning efforts.”

In addition to the goals listed above, Gray’s responsibilities also include creating engaging workshops and trainings for DPPS employees, and spearheading a DEI Strategic Plan for the department.

This story originally appeared on the MSU Police website.