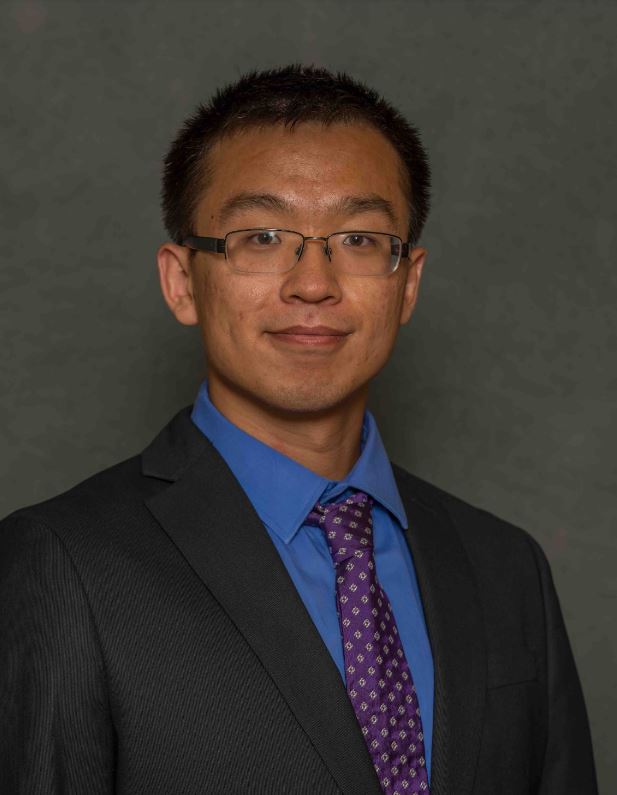 On the political spectrum, Americans are becoming more politically extreme, more hostile toward opposing views, and more politically engaged than ever before, documented by a new study from MSU economics professor Hanzhe Zhang and University of Oregon economics professor Jiabin Wu. Their research, "Polarization, antipathy, and political activism," was published as the lead article in the July 2022 edition of Economic Inquiry.

Their work showcases how American political polarization, antipathy and activism have all evolved and increased over time. Their results display some pretty bad news: our societal common ground is shrinking, and so is our ability to tolerate each other.

“In this paper, we model the evolution of ideologies and people's attitudes toward other ideologies, and provide an explanation for the increasing polarization, antipathy and political activism in the United States,” Zhang said.

For their research, professors Zhang and Wu looked at Pew Research reports from 2014, 2016, 2017 and 2019. These reports showed that a growing number of people hold extreme ideological views, there is a growing tension between groups, and unfortunately, that the people most politically active are the ones who hold both extreme views and antipathy toward the other group.

Their findings from the Pew Research Reports were supported by reports from The American National Election Studies which take a look at a longer time span. These reports also showed that Americans’ negative feelings toward opposing parties has been consistently growing for the last 50 years.

For the full story, visit socialscience.msu.edu