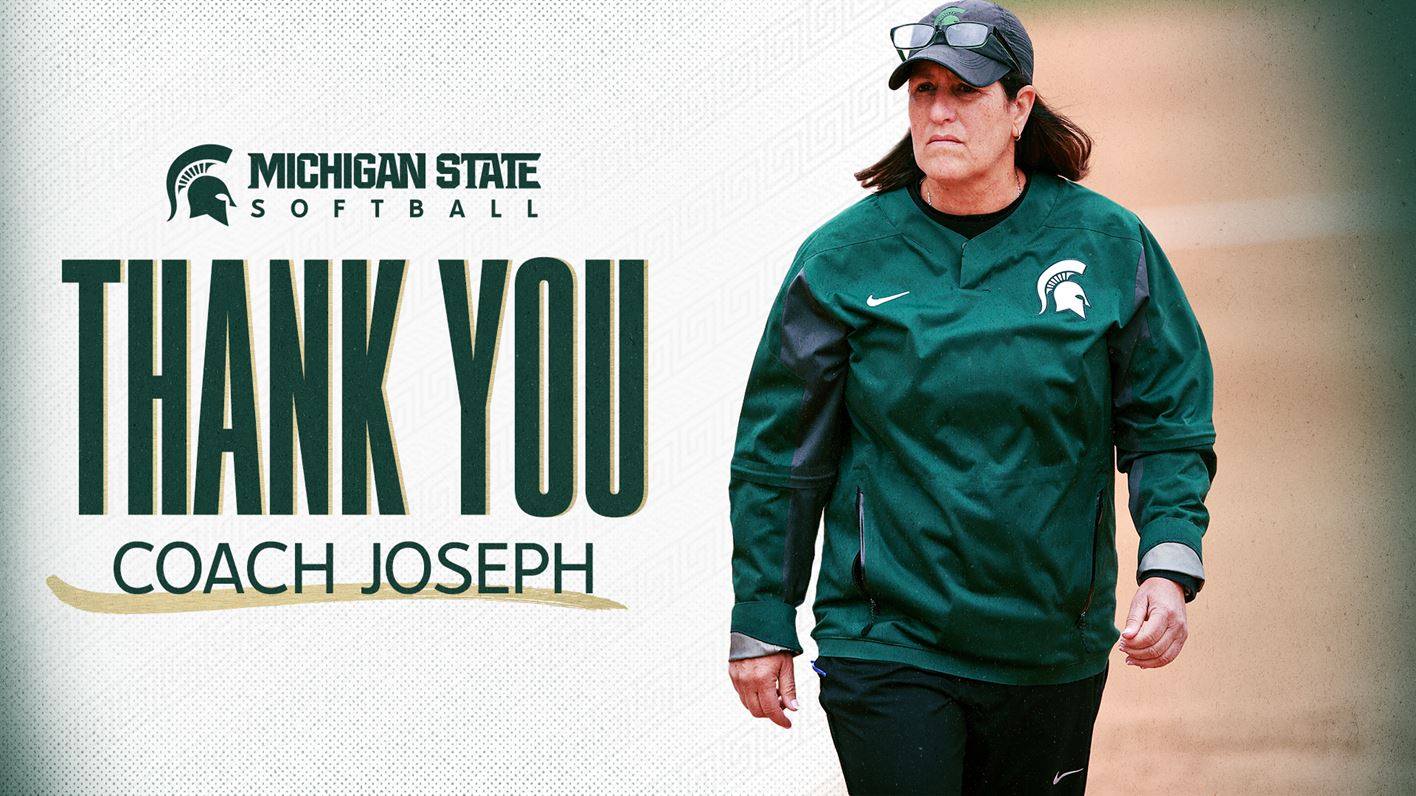 After 29 seasons guiding the Michigan State softball program, Jacquie Joseph has announced her retirement from coaching. She will remain with Spartan athletics, accepting a role in sports administration. Joseph closes her coaching career as the winningest coach in program history.

"While I likely will always identify as a coach, after nearly four decades on the bench, it's time for a new challenge," said Joseph. "I've had the honor to be the head coach for more than 1800 games, and I cannot overstate my gratitude to my players, coaches, administrators and staff for allowing me to live out my professional dream. I'm extremely proud of what my players have accomplished on and off the field. They've provided me with a lifetime of memories.

"I appreciate the confidence that Athletic Director Alan Haller and Deputy AD Jennifer Smith have shown in asking that I contribute to the department in a new manner. I look forward to working toward enhancing the experiences of our student-athletes and coaches from a different perspective."

"Jacquie Joseph has made a career of positively impacting the lives of her student-athletes both on and off the softball field," said MSU Vice President and Director of Athletics Alan Haller. "She has long been a valued voice in the athletic department and I look forward to her contributions in her new role. She truly cares for everyone in Spartan Athletics and is always willing to offer her perspective if it benefits the department. Both of these attributes will serve her well in her new role."

A member of the National Fastpitch Coaches Association Hall of Fame, Joseph amassed 889 victories in her 34-year head coaching career, including 753 at MSU. A former NFCA president, a former member of the NCAA Softball Committee, a well-respected clinician and an author of two books and five videos dedicated to teaching and coaching the game, Joseph was inducted into the Hall of Fame in 2016.

For the full story, visit msuspartans.com.