Impact 89FM recognized as top college station in the state

WDBM-FM, Michigan State University's student-run radio and media organization has been recognized with the 2022 Michigan Association of Broadcasters Foundation and Broadcast Music Inc. College Radio Station of the Year award. This is Impact 89FM's 18th time winning the award, which has been awarded to college stations in Michigan since 2000. The gold record marking the award was presented in a virtual ceremony on April 13. 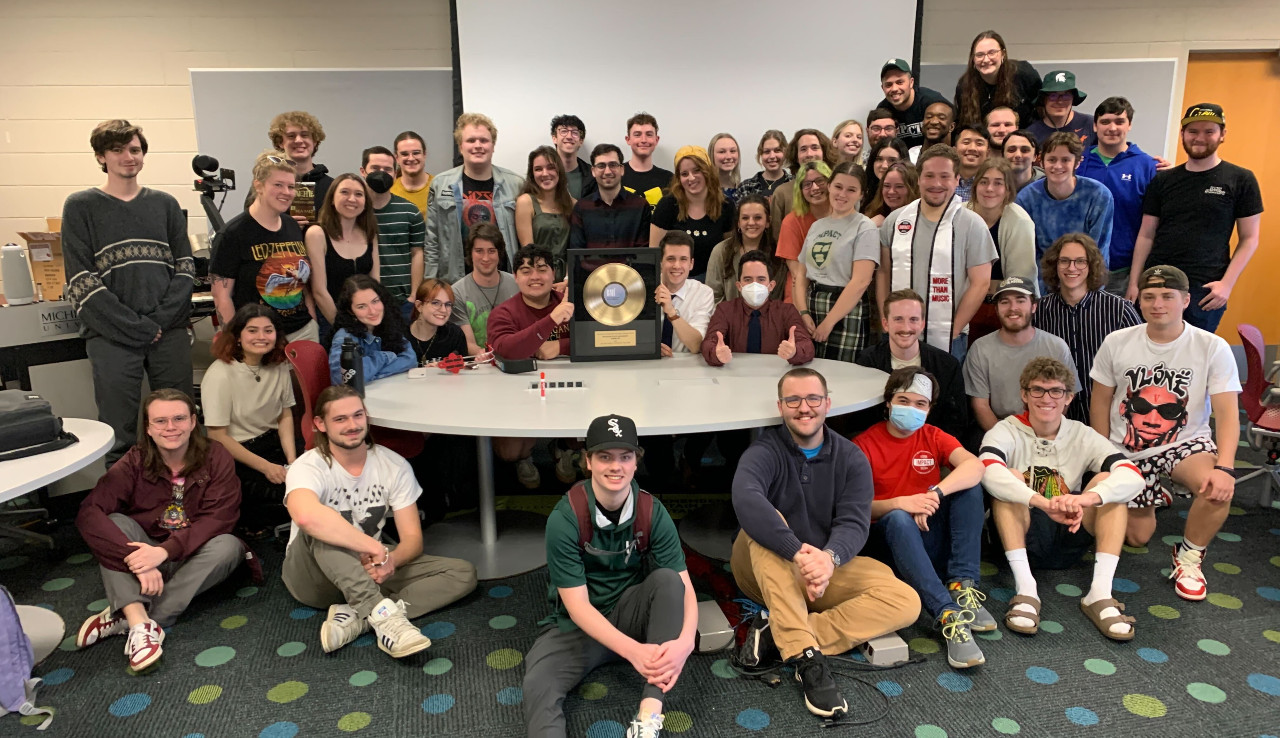 The Station of the Year award was presented to the staff of Impact 89FM during their monthly staff meeting.

Also during the ceremony, Focal Point News at the MSU College of Communication Arts and Sciences was named the 2022 Michigan Association of Broadcasters Foundation and Broadcast Music Inc. College Television Station of the Year.

“We pride ourselves not only on the quality of the broadcast and online programming, but also the opportunities offered to the staff of the station,” said Jeremy Whiting, station general manager. “Every student who expresses an interest, is willing to devote the necessary time, and follows the station guidelines has the opportunity to be part of the organization.” 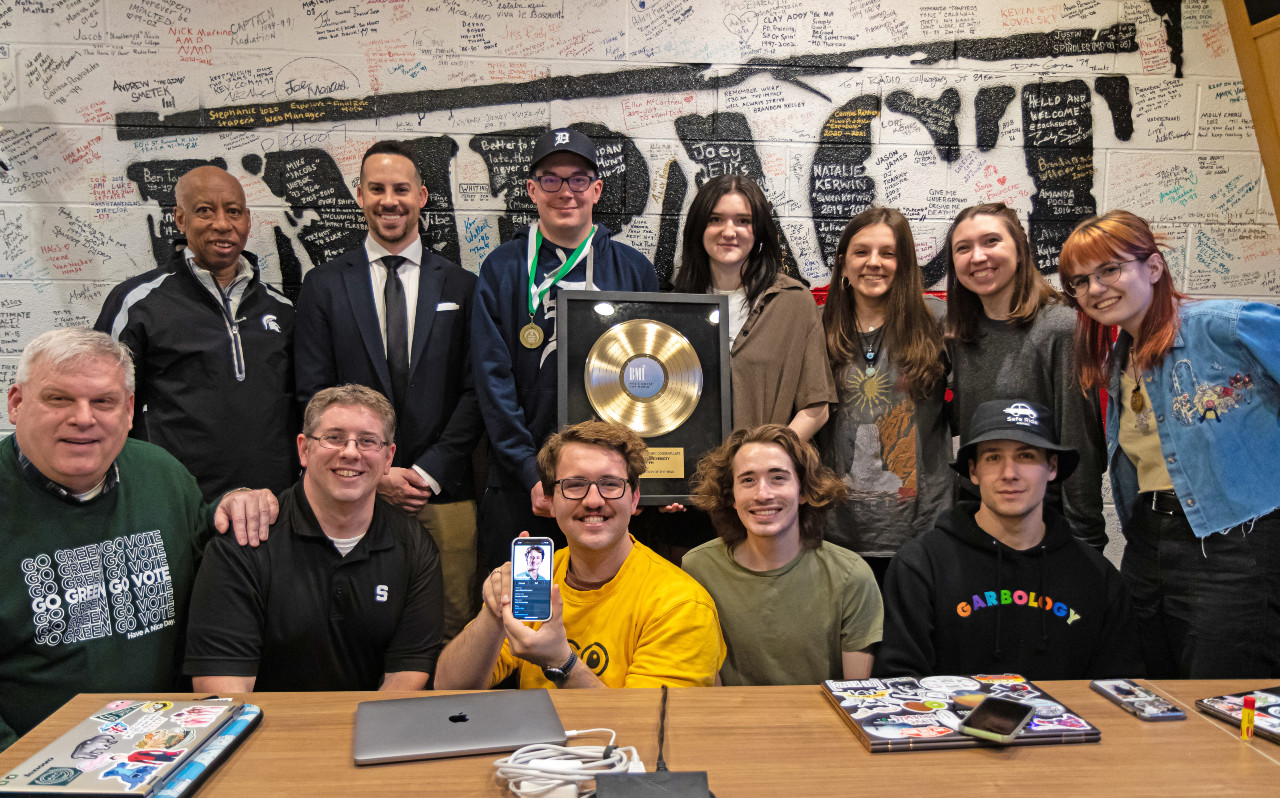 The Station of the Year award was presented to the executive board of Impact 89FM as a surprise at their weekly meeting.

Several Impact 89FM students received individual awards in a variety of broadcast-related categories including audio production work, news reporting, sports broadcasting, talk shows and multimedia production. All work was broadcast in the Lansing area on 88.9 FM; it was also available through Impact 89FM's website at impact89fm.org and social media channels.

Impact 89FM is one of the largest student organizations at MSU, with more than 150 students in paid or volunteer staff roles. It operates as a 24-hour broadcast and online media organization, with funding coming from students. MSU student radio traces its heritage back to the 1950s with the first AM carrier current stations which broadcast in the residence halls. On Feb. 24, 1989, Impact 89FM started broadcasting on 88.9 FM in the Lansing market under the call letters WDBM. A web stream and online presence were added on Oct. 5, 1999.