Kristen Renn is a professor of higher, adult and lifelong education and serves as associate dean of undergraduate studies for student success research at Michigan State University. In 2021, Renn assumed the role of the Mildred B. Erickson Distinguished Chair in higher, adult and lifelong education. Her research centers on college student learning, development and success in higher education, with current projects focusing on low-income, first-generation students and lesbian, gay, bisexual and transgender college students.

You’re among a handful of senior faculty in the country who began studying LGBTQIA+ students in higher education settings. How has your research changed over the years?

When I was a dean in the office of student life at Brown University in the early 1990s, I worked professionally on what we then called “gay and lesbian concerns.” I earned my doctorate in higher education 10 years later. In 2000, there wasn’t a lot of research about LGBTQIA+ student development. The research available focused more on others’ attitudes toward gay and lesbian students. When I became a faculty member, I started delving into what kinds of environments help these students explore and express their identities. LGBTQIA+ students have very similar experiences to cis hetero students as far as going to class, talking to parents, breaking up with a boyfriend or girlfriend. But they also deal with a whole lot of microaggressions. Research has shifted to microinteractions and building connections for overall well-being. 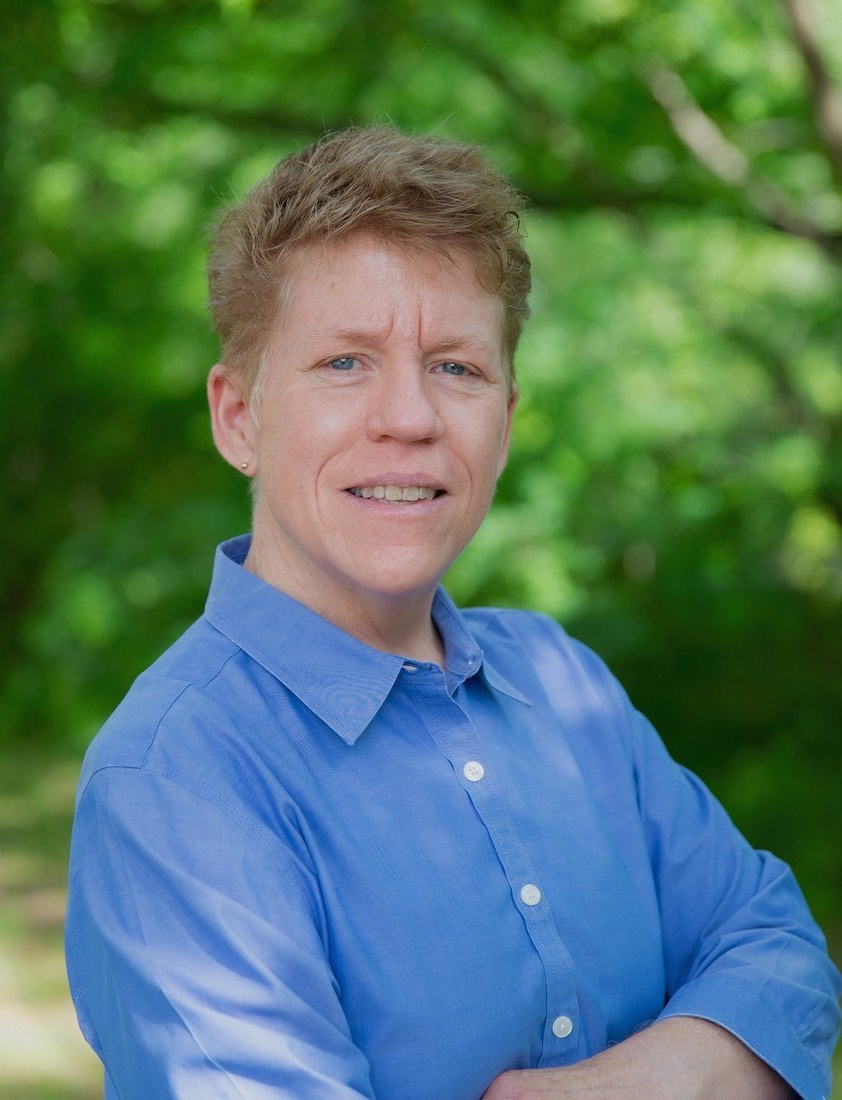 Starting in 2013, my colleagues and I began a study about LGBTQIA+ students and their success and what they thought success meant. We conducted a national survey and qualitative study, then began a four-year longitudinal project. We gathered data three or four times a year for four years and gained lots of insights into LGBTQIA+ student success, health and well-being.

The pandemic took a huge toll on students in general. What insights can you share about how LGBTQIA+ college students fared?

A lot of LGBTQIA+ students come to a campus like Michigan State and can have some independence from their family and find a sense of belonging, find friends and experiment with different ways of expressing their identity. Then during the pandemic, they may have been back in their childhood bedroom and could no longer go to the weekly LGBTQIA+ residence hall gathering. They may have lost access to some resources here, like psychological counseling. Everything had to be done over Zoom and everyone did what they could to still provide those services. But, that lack of privacy at home might have meant these students didn’t have access to the same kinds of services.

A transgender student at Michigan State who maybe was expressing themselves in a different gender than they did at home but hadn’t gone through a process of talking about that with family, was suddenly back at home, most likely being called by a name they were called as a child by family members making assumptions about their gender. They were dealing with these microassaults on their gender identity, plus they didn’t have access to all the resources they would have had if they had been physically on campus.

What needs to change in higher education to better support this population of students?

Some of it absolutely has to do with the academic experience. This includes access to curriculum and inclusive pedagogies that touch on sexual orientation and gender identity issues, and some of it is having instructors who share those identities and can be role models for students. Having instructors use the correct pronouns for transgender students is so important. There’s a lot of research, from me and others, that shows — in a world of microaggressions where you are consistently being misgendered or hearing homophobic comments — when you have these pockets of microaffirmations, they become really important to well-being.

Peers and peer socialization have been shown to be critical factors for well-being, and finding communities where LGBTQIA+ students can be themselves is really important. For some students, that’s not necessarily in LGBTQIA+ communities. For example if they’re a student of color and they join a group that’s mostly white students, they might experience racism and not feel comfortable expressing themselves. Finding locations on campus where they can be their whole, authentic self is vital for students.

“When you have these pockets of microaffirmations, they become really important to well-being.” - Kristen Renn

We’re seeing the role of families has shifted over time. For students of traditional college age, parents are more engaged than they were 25 years ago. Technology and social media mean students have a higher level of connection with family, which can be supportive but can also pose fears that family members won’t be supportive.

Students are also thinking about their futures. They’re thinking, ‘What’s my major? What’s my career going to be? Will I get an internship?’ So a whole host of campus support services we have for students sometimes have to take a queered lens. A career services professional who’s meeting with a transgender student needs to help them navigate issues like using their legal name vs. the name they use on their résumé and how to present themselves in a way that works for them during an interview. There are all kinds of interesting opportunities there for traditional student affairs roles to support students, but they have to be thinking more inclusively.

We are limited in some ways in tracking outcomes for this population because a lot of institutions, including MSU, don’t gather data on sexual orientation and gender identity. That makes it really hard to track outcomes and that’s a massive problem nationally.

In my study and one we’re doing in Canada, we are seeing the role of campuses as being supportive and welcoming places. Being able to be away from home and live on campus can provide a sense of safety and sense of belonging for some, but there are also both health and mental health issues for transgender and queer students that are not there for straight cisgender students.

You and your colleagues at other institutions often share data and collaborate on research projects. Why is this important?

The stereotype of research is that one person does it and you are competing against everyone else doing it. That hasn’t been the case in LGBTQIA+ research because we’ve had generous people who always make room for others. A lot of us have data-sharing agreements, which isn’t true of every research community, but it has sort of become that for this set of people in my field.

Having MSU as a node in this network has led to a lot of really rich connections, data and ideas. The National Study of LGBTQ+ College Student Success has a generous tradition of sharing data with other scholars, and MSU is at the center of knowledge generation through supporting a national community of LGBTQIA+ researchers, beyond just those who go to or work at MSU.

How has MSU supported your research?

Because of how MSU supported me as an early-career researcher, I was able to bring others in, expand that out and be rewarded for it.

MSU has a wonderful LGBTQIA+ resource center, the Gender and Sexuality Campus Center, that does amazing work. We were one of the early institutions to have a center like this. We have many of the policies that should be in place to support students. Dozens of faculty do research on sexual and gender minority issues. I’m really proud of MSU and a lot of the things we do. I feel like the level of awareness about these issues is increasing and they are taken very seriously at the highest levels. But there’s always more we can be doing to improve the experience of students.

One of the things I love about working at a top research university is that we attract terrific doctoral students. The higher, adult and lifelong education graduate program has been ranked in the top five nationally for the past several years, so people notice that and come study with us. Part of the job of a research university is to send research-trained doctoral students out to be faculty or, in our case, also professionals, policymakers and researchers. We’re able to bring the next generation of researchers into this work and send them out into the world to research things that are going to make a difference in people’s lives. That is really cool.

Where do you see this research field going?

When we have more institutional-level data, we’ll be able to understand more about trend data, student academic success, and academic and social patterns for LGBTQIA+ students, which will open up an enormous range of work that can be done.

This is also going to be a research field that remains very connected to practice. People who are doing research on LGBTQIA+ students in higher education and K-12 are very focused on policy. There are more than 20 states now, including Michigan, where state legislatures are drafting anti-trans and anti-queer legislation that would affect these students. Politicians are actively creating harmful laws that will negatively affect youth and college students and their ability to be successful, so there are really direct and immediate needs for the research to be applied. There is already engagement between scholars in this field and the people writing policy, but I predict that will increase.