Guiding conservation with innovations and a local touch 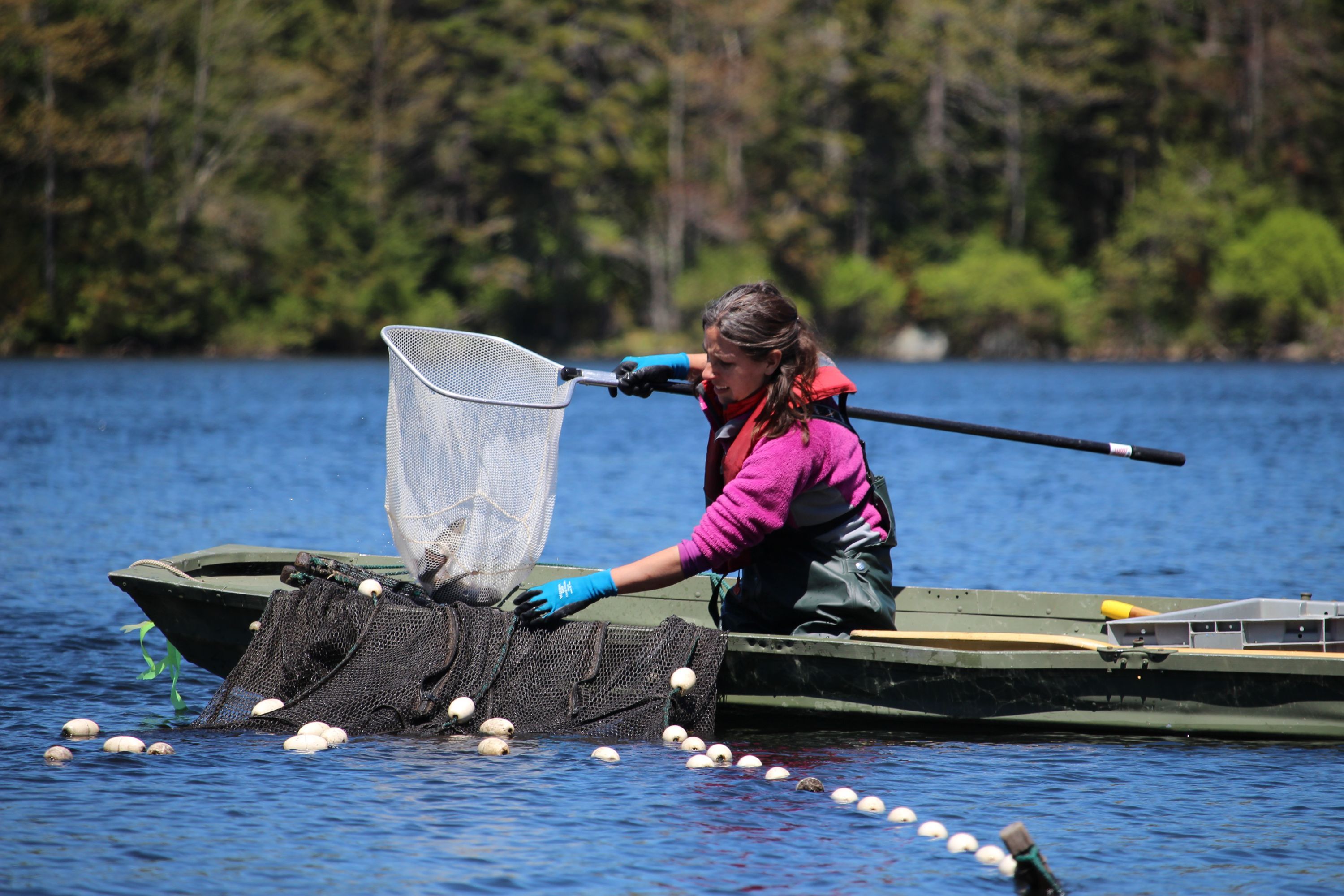 A group of biologists in BioScience make a case that innovations in understanding local adaptation now can be powerful tools to create second chances when habitats are challenged by changing climates.

Biologists have gotten better at identifying the winning strategies species have evolved to adapt to their environments. This has led to new advancements that can capitalize on those strategies by understanding the underlying genetics that allow a creature to tolerate changing climate. This information can be used to target individuals for cryopreservation or banking — freezing the seeds of plants or cells of animals that are resilient to heat stress or at greatest risk of extinction due to changing climates.

The synergy of understanding and technology could create what may be a last option for some species. 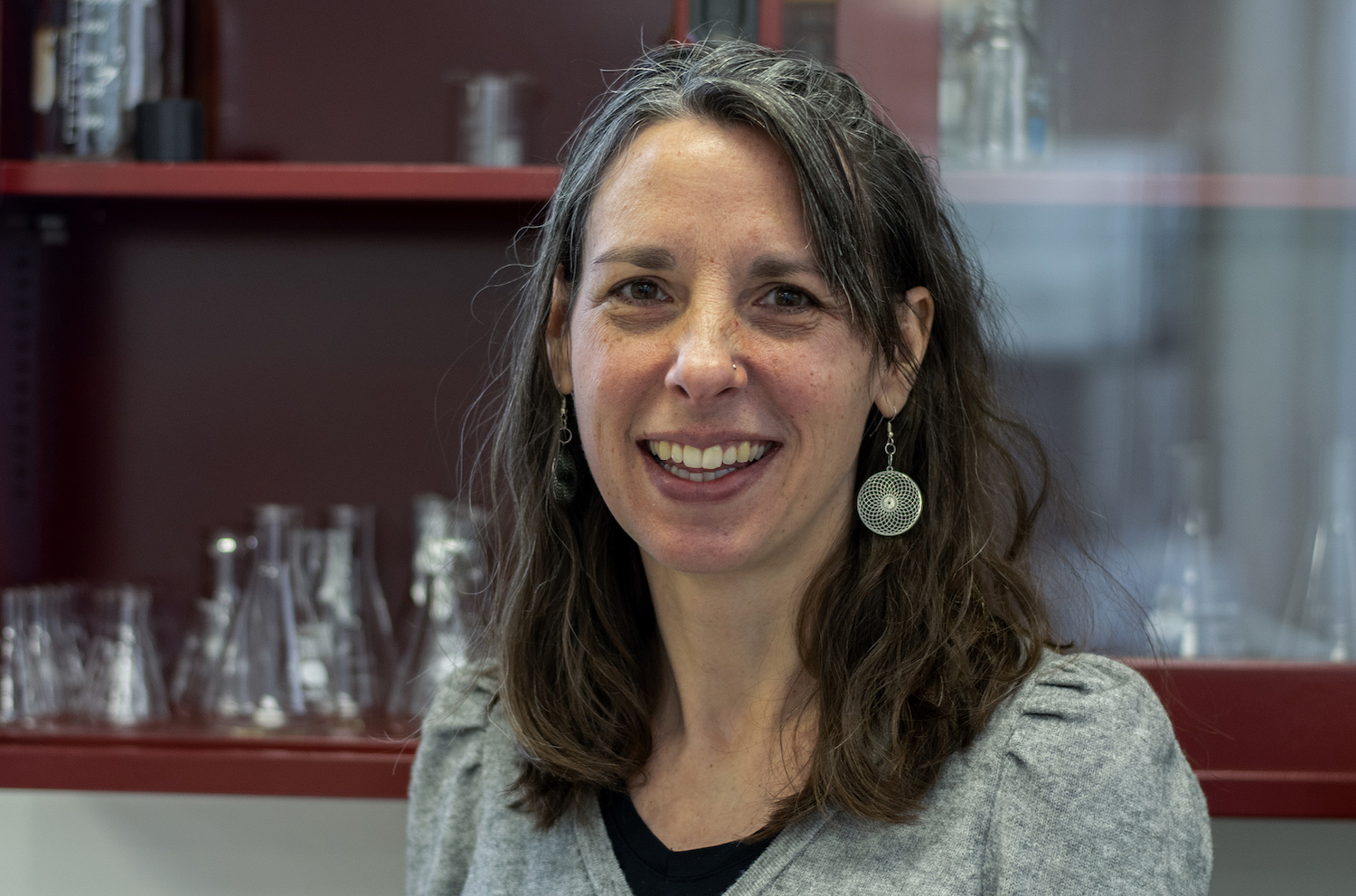 “It is really exciting that we are now at the point where we have the tools to identify and study local adaptation in many species of conservation import,” said Mariah Meek, assistant professor of integrative biology in the College of Natural Science at Michigan State University. “This understanding used to be limited to abundant and highly studied species that could be manipulated and grown in controlled experiments. That really hindered our chances of understanding local adaptation in those species that are hard to raise in a controlled setting. Now we can apply this understanding to help design our conservation actions and improve outcomes.”

In 2018, a group of biologists got together to brainstorm how conservation could capitalize on emerging knowledge about local adaptation in a special session hosted by the Society for Conservation Biology Conservation Genetics Working Group at the North American Congress for Conservation Biology. The effects of changing climate were the obvious catalyst as all were seeing rapid effects on populations they studied — fish, birds, wildflowers, frogs and mammals.

From this discussion grew exploration of how new science could be applied to conservation challenges to provide more tools to turn possibilities into action, Meek said. 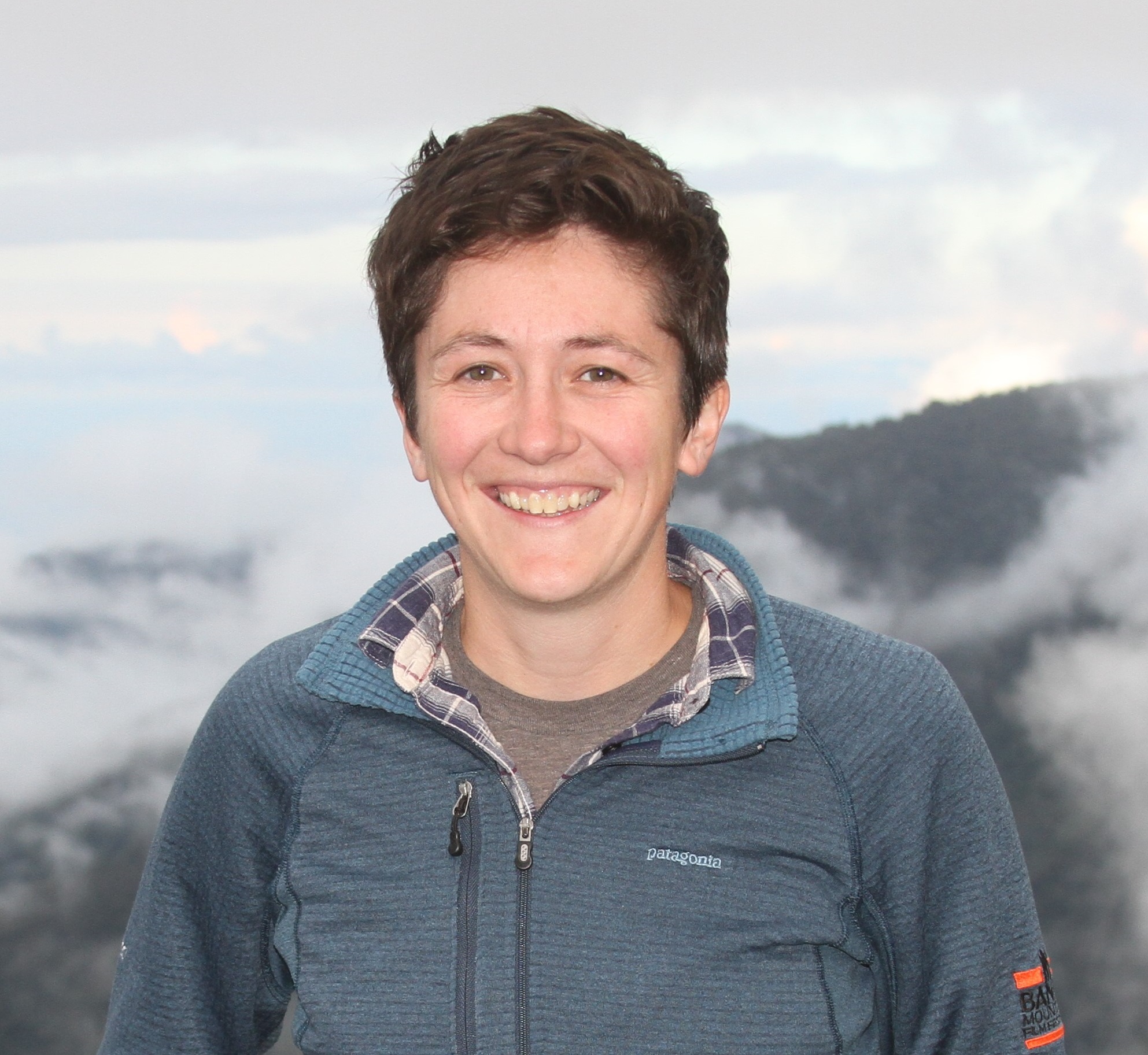 "This approach could be used not only to infuse a struggling population with new genetic variation, the raw material for natural selection, but could also be used to pre-adapt a population dealing with rapid environmental change", said Sarah Fitzpatrick, assistant professor of integrative biology and a W.K. Kellogg Biological Station faculty member. “If properly carried out, this action can facilitate long-term persistence.”

The Meek lab is studying the genetics that control brook trouts’ tolerance to heat stress, the only native trout to the eastern United States that is seriously imperiled from warming water temperatures. Meek and her team are combining common garden studies with genomic sequencing and climate forecasting to identify both which populations are at greatest risk under warming temperatures and which populations may harbor the genetic diversity needed to persist into the future. This information can help guide conservation actions, such as moving some trout identified as being resilient to warming temperatures to join threatened populations to promote brook trout long term persistence. 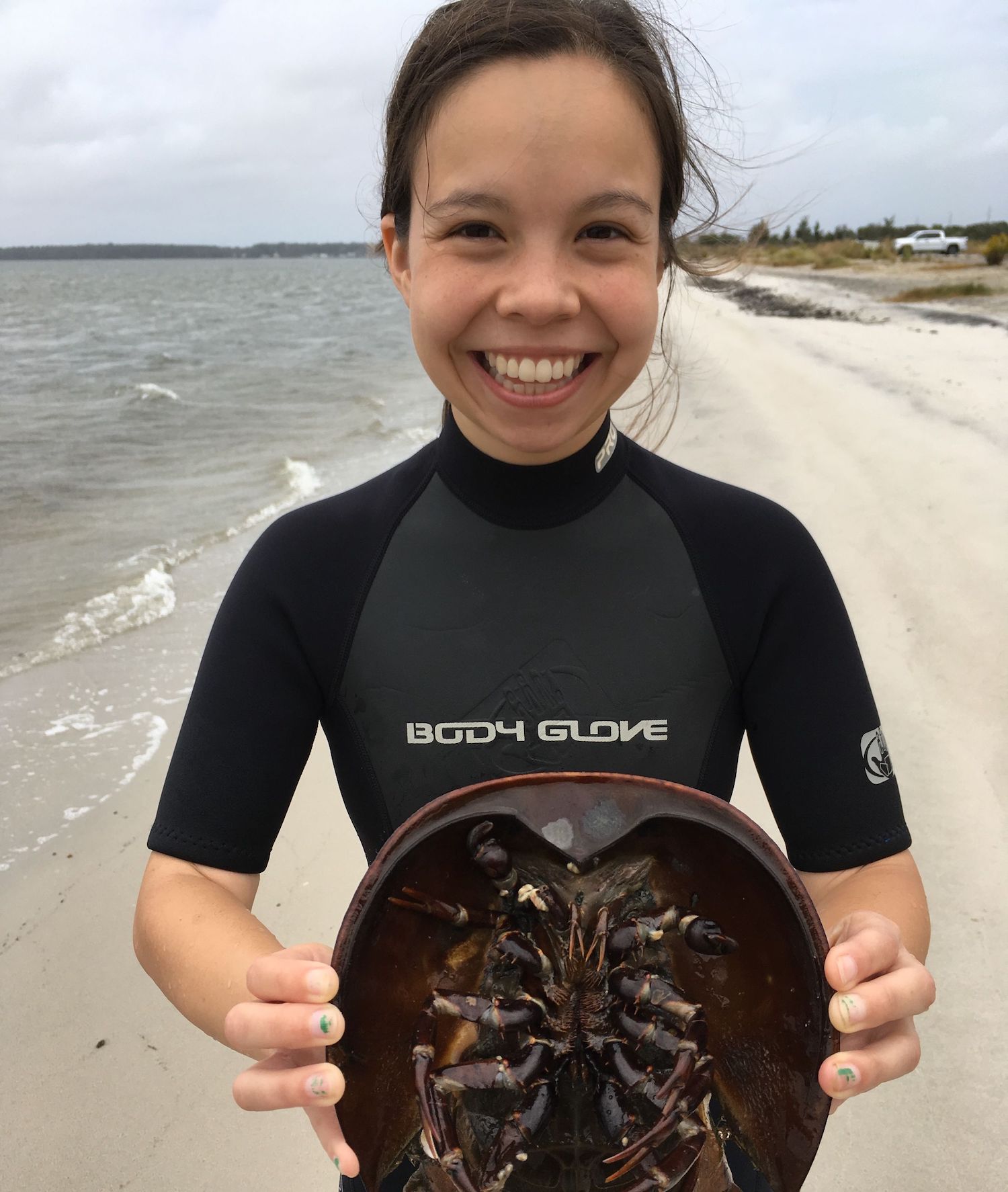 Information on local adaption in the donor can help to identify the best source for introducing new individuals to the struggling population, said co-author Cinnamon Mittan-Moreau, an MSU Presidential Postdoctoral Fellow mentored by Fitzpatrick. “Importantly, information about local adaptation must be combined with expert knowledge of the species’ biology and threats.”

And, Mittan said, conservation must remain a big-picture effort. For instance, if the biggest threat to a species is habitat availability, habitat restoration might have higher priority than increasing genetic diversity or introducing potentially adaptive traits. Factors such as disease or logistical constraints also need to be considered. Collaboration between wildlife managers and genetic researchers is essential to identify the most important traits to study for local adaptation, and the most practical and feasible management actions to take.

This story originally appeared on the College of Natural Science website.