Scientific teams achieve higher performance when women and men work together, according to new research from MSU, Northwestern, Notre Dame and NYU Case in point: Research teams with a balanced number of men and women have had a significantly higher likelihood of producing more innovative and impactful work compared with their unbalanced counterparts.

That’s according to a study from researchers at Michigan State University, Northwestern University, New York University and the University of Notre Dame, published Aug. 29 in the Proceedings of the National Academy of Sciences.

“This work quantifies the impact that diversity has on academic achievement,” said MSU Provost Teresa K. Woodruff, Ph.D., who is an author of the new report.

Woodruff is also executive vice president for academic affairs at MSU, as well as an MSU Foundation Professor in the Department of Biomedical Engineering and the Department of Obstetrics, Gynecology and Reproductive Biology.

“The more diverse the environment, the better the outcome for those who fund the research and those in whose interest the work is done," Woodruff said. Research teams with a balance of men and women, like that of MSU Professor Evangelyn Alocilja (shown here — Alocilja is in the front left of this image), perform more innovative and impactful work, according to new work from MSU, Northwestern, Notre Dame and NYU. Credit: Derrick L. Turner

“These are interesting and important findings, not only for recognizing the contributions of women in science — and women and men working together — but also for improving science,” said Brian Uzzi, the senior author of the study and the Richard L. Thomas Professor of Leadership and Organizational Change at Northwestern’s Kellogg School of Management.

“Chances are, if we had more mixed-gender teams working on pressing issues, we'd have faster breakthroughs,” he said.

In addition to Woodruff and Uzzi, authors of the study include Tanya Y. Tian of New York University; Benjamin F. Jones of Northwestern’s Kellogg School of Management; and Yang Yang, who was with the Northwestern Institute on Complex Systems before joining the University of Notre Dame.

In its study, the team evaluated millions of scientific papers published since the year 2000 in 45 different medical research subfields with an eye toward two key metrics: one was novelty, or the degree to which a paper combined existing ideas in innovative ways; the other was impact, measured by a paper’s total number of citations.

Using an algorithm to infer the gender of the authors from their names, the researchers also found the gender ratio of each paper’s authorship team. With their approach, the researchers said that an important limitation was that they could not account for nonbinary authors.

Taking that limitation and other variables into account, the researchers were still able to conclusively show that mixed-gender teams produced work that significantly surpassed the average in terms of novelty and impact.

Furthermore, teams that had an equal number of men and women — or close to it — had the highest likelihood of novel and impactful results. Gender-balanced teams with six or more members were nearly 10% more likely to publish novel work than the base rate, and almost 15% more likely to be among the most highly cited papers.

The conclusions held in all 45 medical subfields the team studied, and the strengths of mixed-gender teams were apparent whether teams were led by a man or a woman. Preliminary work published with the report also indicates that the team’s findings are generalizable across scientific disciplines beyond medicine.

Although these results are striking, Woodruff was not surprised by what she and her colleagues found. She has previously collaborated with Uzzi and other researchers on several projects involving gender and visibility in the sciences. They’ve shown, for instance, that certain grants are disproportionately smaller for women than men and that scientific prizes provide less money and prestige for women than men, she said.

“The ability to do these kinds of big data studies provides a prismatic view on the ways we understand success in the sciences and ways to work toward bigger impact,” Woodruff said. “We all believe that diversity increases impact, and this new paper proves that statement, here through the lens of gender and scientific productivity.” 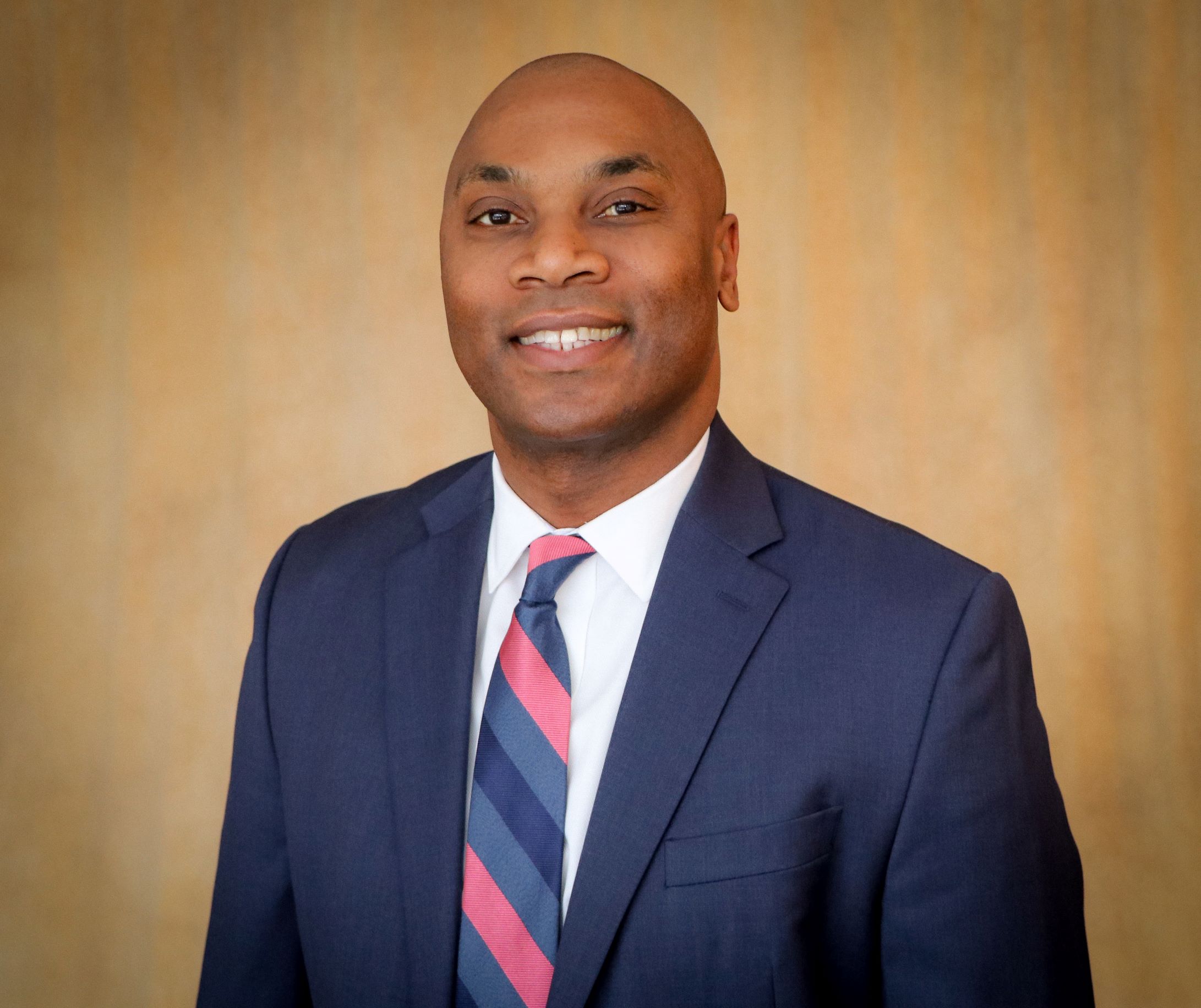 “These findings support and expand what we know anecdotally about the value of diverse teams in search of answers to challenging questions both within and beyond the laboratory,” said Bennett, who is also a professor in the College of Human Medicine. “Diversity drives innovation and excellence in scientific research, and accelerates the pathway toward discovery.”

The team is the first to quantify the benefits of mixed-gender research teams in this way. Although the report does not delve into the reasons underlying the benefits, previous research offers insights.

Diverse teams “utilize innovative and nuanced approaches to problem-solving, often informed by personal experience and through an equity lens,” Bennett said. “Intentionality makes all the difference.”

Northwestern’s Uzzi said teams with an equal gender balance may achieve a “‘Goldilocks level’ of divergent thinking balanced by communication processes that promote listening to and building off of each other’s ideas.”

The team’s analysis does show that research teams have trended toward a more equal gender balance over the past two decades. Yet teams still usually have more men and fewer women than would be expected by putting together a team at random. That means there’s a fairly straightforward step that most research teams can take as they try to push their work to new levels of impact and innovation.

“Collaborating with more diversity in your team can lead to higher impact,” Woodruff said. “I encourage everyone, in all disciplines, to see how diversity is a key to academic success and excellence.”