MSU contributes to largest-of-its-kind study on aging, longevity in reptiles and amphibians, helping identify several species that essentially do not age

An international team of 114 scientists has performed the most comprehensive study of aging and longevity to date with data collected in the wild from 107 populations of 77 species of reptiles and amphibians worldwide. 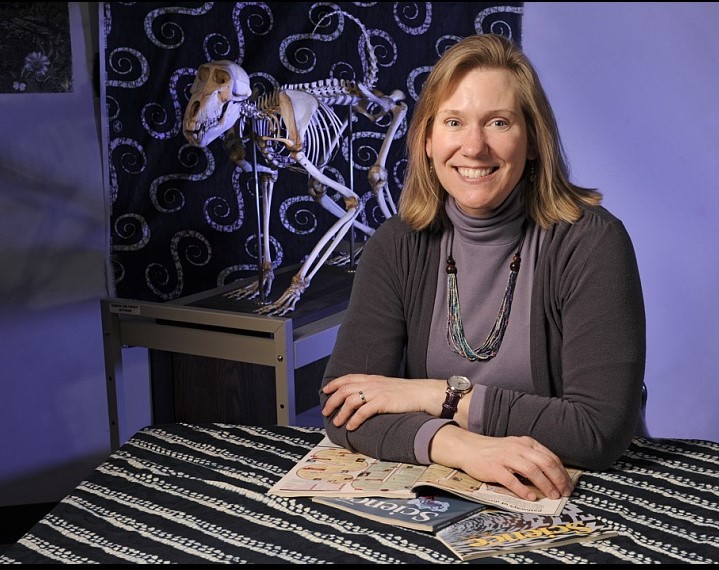 Among their many findings, the researchers documented for the first time that turtles, salamanders and crocodilians (an order that includes crocodiles, alligators and caimans) have particularly slow aging rates and extended lifespans for their sizes.

“We are committed to studying long-lived species in the wild because nature has already done the experiment of ‘how to age slowly’,” wrote MSU researchers Anne Bronikowski and Fredric Janzen. 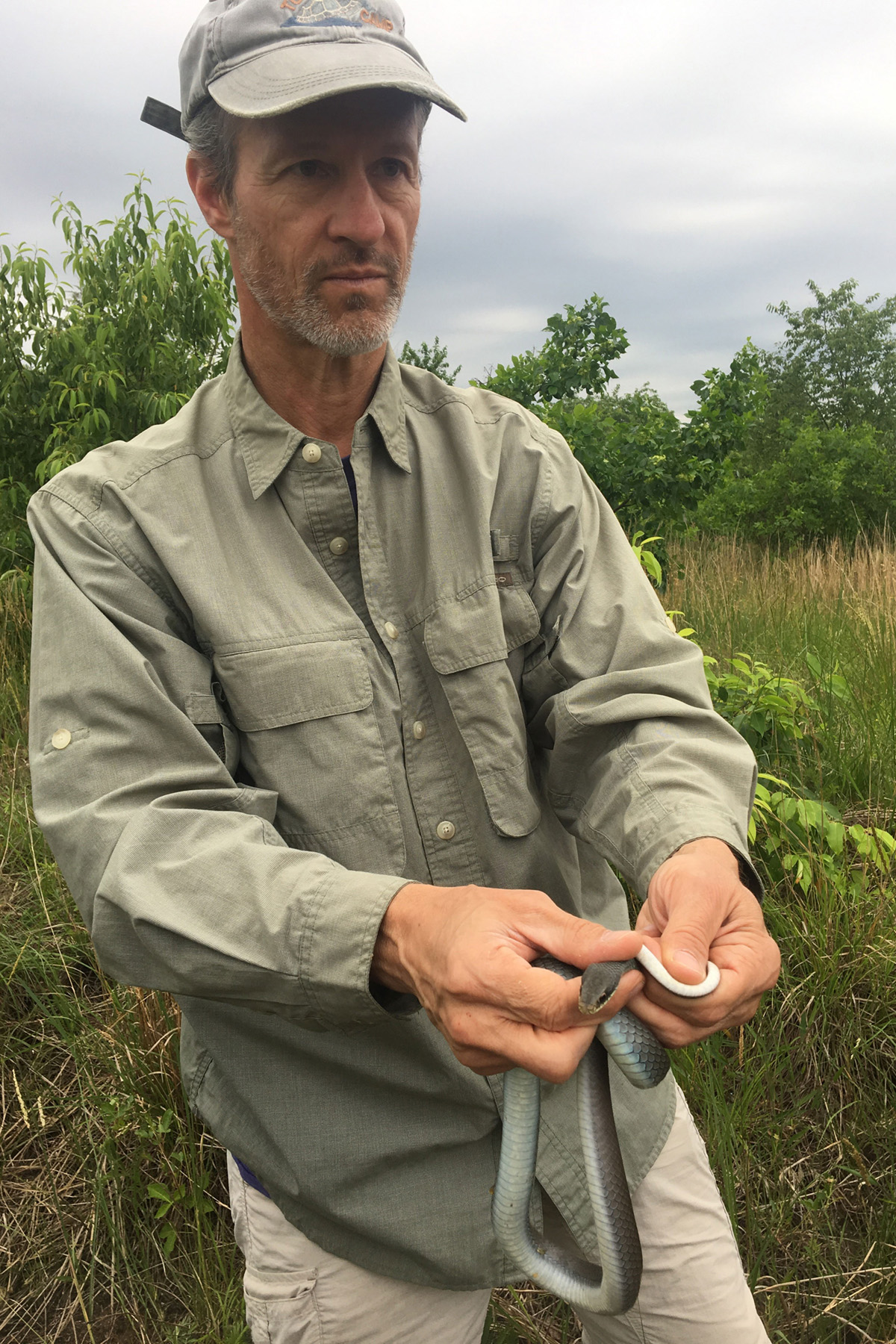 “They are relevant to studies of human frailty because our cellular and genomic pathways are shared across much of animal life,” Bronikowski said.

“If we can understand what allows some animals to age more slowly, we can better understand aging in humans as well, and we can also inform conservation strategies for reptiles and amphibians, many of which are threatened or endangered,” said David Miller, a senior author of the Science paper and an associate professor of wildlife population ecology at Penn State.

In their study, the researchers applied methods used in both ecological and evolutionary sciences to analyze variation in aging and longevity of reptiles and amphibians. These “cold-blooded" or ectothermic animals offer a contrast to "warm-blooded" or endothermic mammals and birds.

“One of the interesting findings was that each group has a slow or negligible aging species across all these different ectotherms,” wrote Bronikowski and Janzen.

“It sounds dramatic to say that they don’t age at all,” said Beth Reinke, the first author of the Science report and an assistant professor of biology at Northeastern Illinois University. “But basically their likelihood of dying does not change with age once they’re past reproduction.” “Negligible aging means that if an animal’s chance of dying in a year is 1% at age 10, if it is alive at 100 years, its chance of dying is still 1%. By contrast, in adult U.S. females, the risk of dying in a year is about 1-in-2,500 at age 20 and 1-in-24 at age 80,” said Penn State’s Miller, citing a current U.S. Social Security Administration actuarial table. “When a species exhibits negligible mortality senescence, this mortality aging just doesn’t happen.”

The researchers also compared their findings in ectotherms to what is known about endotherms and explored previous hypotheses related to aging.

For instance, the “thermoregulatory mode hypothesis” suggests that endotherms age faster than ectotherms because endotherms have higher metabolisms to help regulate their body temperatures.

The team’s findings, however, reveal that ectotherms’ aging rates and lifespans range both well above and below the known aging rates for similar-sized endotherms. Thus, it appears that the way an animal regulates its temperature — cold-blooded versus warm-blooded — is not necessarily indicative of its aging rate or lifespan. 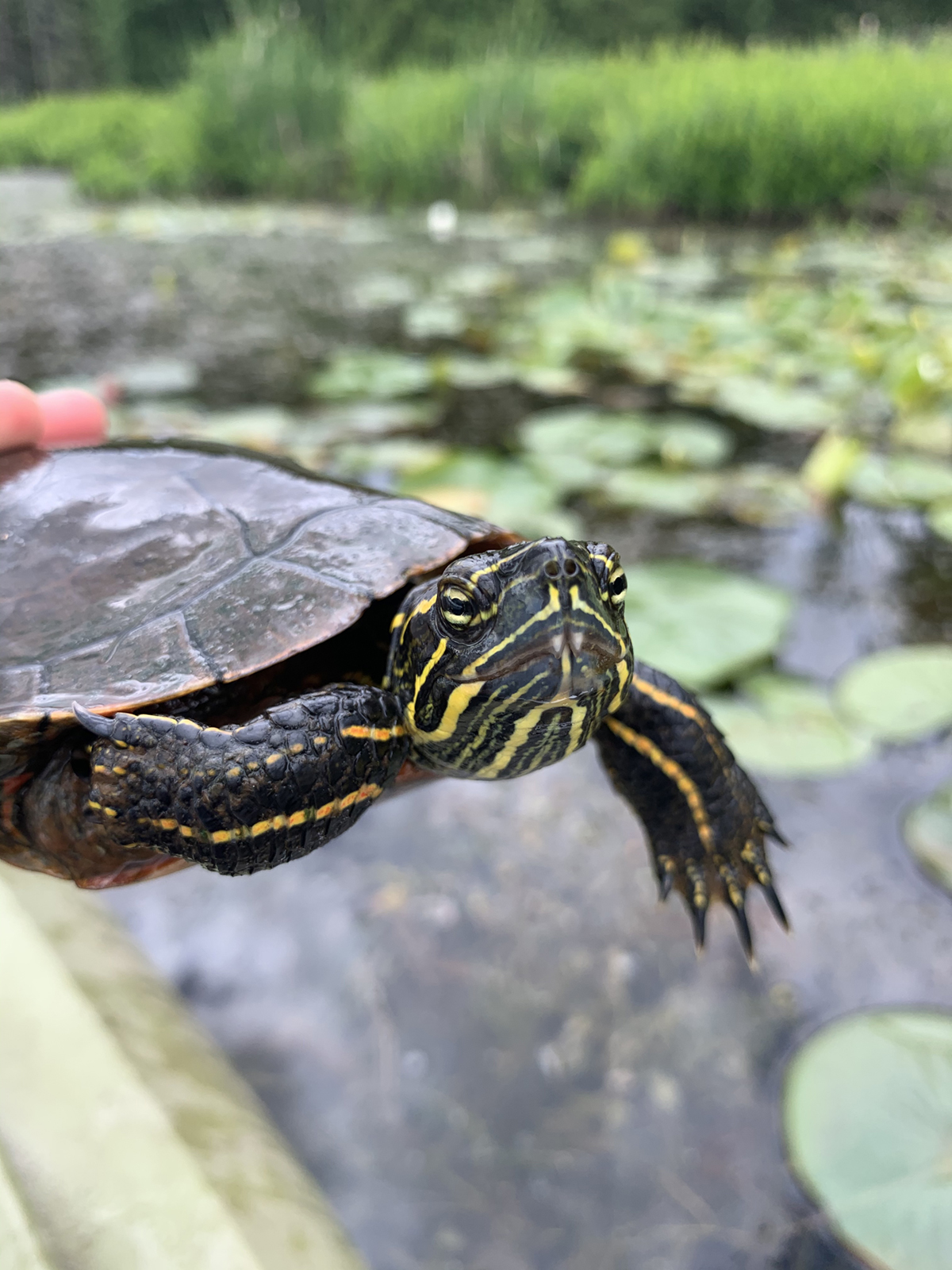 A photo of a painted turtle (Chrysemys picta), a widespread North American species of freshwater turtle. Credit: Beth A. Reinke

“We didn’t find support for the idea that a lower metabolic rate means ectotherms are aging slower,” Miller said. “That relationship was only true for turtles, which suggests that turtles are unique among ectotherms.”

Then there’s the “protective phenotypes hypothesis,” which suggests that animals with traits that confer protection — such as armor, spines or shells — have greater longevity. This, in turn, promotes slower aging.

The team documented that these protective traits do, indeed, enable animals to age more slowly and live much longer for their size than those without protective phenotypes.

“These various protective mechanisms may reduce animals’ mortality rates within generations,” said Reinke. “Thus, they’re more likely to live longer, and that can change the selection landscape across generations for the evolution of slower aging. We found the biggest support for the protective phenotype hypothesis in turtles. Again, this demonstrates that turtles, as a group, are unique.”

In fact, a tortoise named Jonathan recently made news for being the “world’s oldest living land animal” at 190 years old.

“It could be that their altered morphology with hard shells provides protection and has contributed to the evolution of their life histories, including negligible aging — or lack of demographic aging — and exceptional longevity,” said MSU’s Bronikowski. 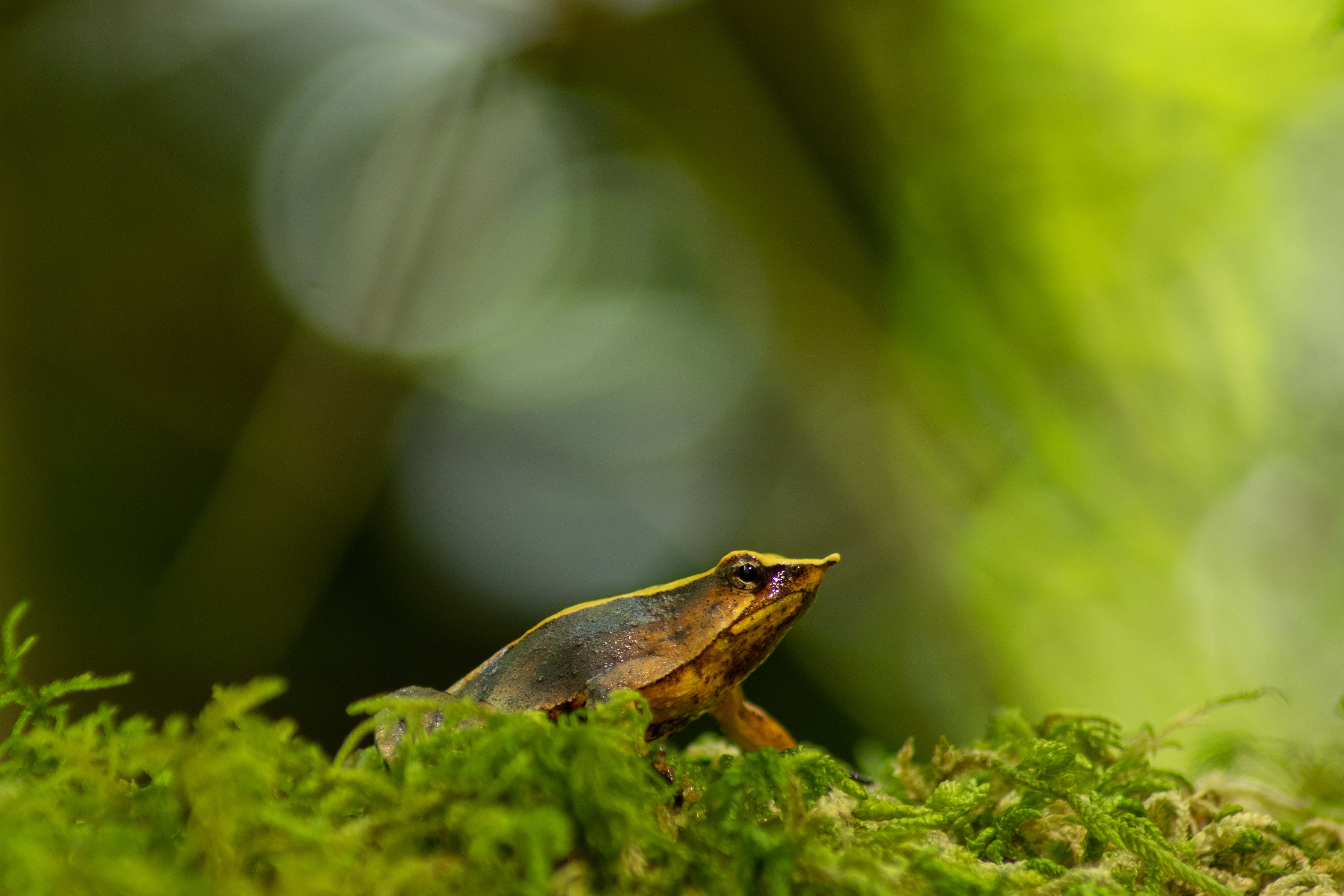 Bronikowski helped seed the study with support from a grant from the National Institute on Aging, one of the National Institutes of Health, to study aging in painted turtles. Hugo Cayeula, a postdoctoral researcher at the University of Lyon in France, was leading a similar project on frogs and amphibians, so it made sense to collaborate, Bronikowski said.

From there, Northeastern Illinois’s Reinke reached out to more and more researchers to include more and more ectotherms (for a full list of authors and their affiliations, please see the published manuscript in Science).

The team’s novel study was only possible because of the contributions of a large number of collaborators from across the world studying a wide variety of species, Reinke said.