Classes in Chicago were canceled for a third day on Jan. 7, 2022, amid a bitter standoff between the teachers union and public school leaders over in-person instruction during a spike in COVID-19 infections.

The dispute echoes those that occurred earlier in the pandemic when some of the nation’s biggest school districts battled unions over school reopening plans and safety precautions in classrooms. 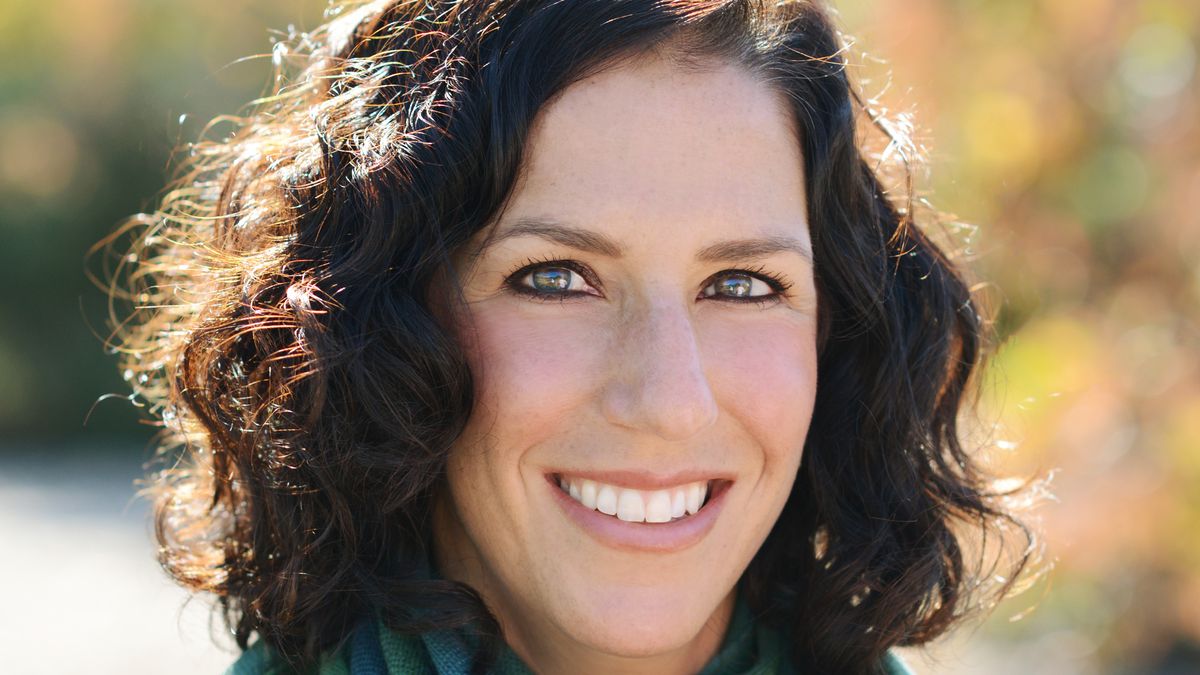 The Conversation asked Katharine Strunk, a professor of education policy at Michigan State University, to help explain the union’s concerns about in-person lessons and what power teachers unions have to force a district to go remote. The Conversation is an independent collaboration between editors and academics that provides informed news analysis and commentary to the general public. See the entire list of articles written by MSU faculty for The Conversation.

1. Why do some teachers unions want to go remote?

Teachers unions, such as the Chicago Teachers Union, are saying that given the spike in COVID-19 infections, schools represent an unsafe work environment for their members and the students they teach. The omicron variant is very contagious and although symptoms appear to be milder than earlier variants, the sheer number of people getting infected will lead to more illnesses, deaths and stress on on the health care system.

Across the U.S., districts have been hit by staff shortages during the omicron wave as more teachers call out sick, and that has led to disruption of classes.

The experience of teachers during the pandemic has shown that teaching a hybrid model, in which some students attend class in person while others learn remotely, makes their job far harder. It is, for example, much harder to teach some students to read in person while also helping students who are having difficulties learning via Zoom. It also increases the workload, teachers have reported, because they are expected to prepare in-person instruction and then record the lesson and include web-friendly resources for a second set of home-bound students.

Having so many teachers out sick puts added pressure on the public school system. On top of that, districts are having problems finding substitute teachers. For instance, in an October 2021 survey, 3 out of 4 school leaders said there were not enough substitute teachers to cover absences.

In Chicago, the union is saying that the district’s current COVID-19 testing policy does not make schools safe enough. The union wants initial testing before students return to classrooms and more regular testing for all students. Unions are asking for clear guidance on when classes should be in-person or remote.

2. What are the arguments for in-person lessons now?

Those in favor of in-person learning generally accept that there is a trade-off. There are risks associated with in-person instruction during a pandemic. You can’t go into a school building and hang COVID-19 on coat rack and then forget about it. It will spread.

But research shows that spread in schools and to the larger community from schools has been pretty low. In early 2021, my colleagues and I published a study looking at how in-person instruction affected COVID-19 case rates in Michigan and Washington state. We concluded that hybrid or fully in-person instruction was not significantly contributing to the spread of the virus in areas with low or modest case rates, although it was spreading in areas that already had high amounts of COVID-19 in the community.

But most of the research available is pre-omicron. We simply don’t have good data yet from the latest variant’s wave. The data were also gathered before vaccinations were widely available, and about 75% of all adult Chicagoans and 91% of Chicago Public School teachers are now fully vaccinated. It is unclear what would happen now in schools – if students and teachers would get COVID-19 and how dangerous it would be.

And there are major costs to going remote. Not least, the academic impact on children. I have seen this in my research in Michigan: Students had less opportunity to learn when they were remote. This is especially true when it comes to traditionally disadvantaged students, such as those with disabilities or students from lower-income communities.

There is also evidence of a mental health impact on students when schools go remote. Kids need structure, the support of peers and teachers, as well as the support structure that school provides, such as breakfasts and lunches and a safe environment to learn.

Meanwhile, parents need to work – and that can be hard when kids are at home, especially for low-income families that may have less-than-ideal learning spaces and inadequate access to the internet.

This leads to an economic impact, and not just for parents. Researchers from the University of Washington, Harvard University and the nonprofit NWEA recently estimated that interrupted learning during the pandemic equates to a US$2 trillion hit on earnings over their lifetime for American students. This won’t just affect parents and kids – the larger economy will suffer, as well.

3. How much power do teachers unions have over a district’s pandemic plan?

The vast majority of states leave decisions on whether to have in-person or remote learning to individual school districts. This gives teachers unions quite a bit of power.

Unions bargain with districts at a local level. And in places like New York City and Chicago, unions have a lot of sway – you can’t run a school without teachers, so the threat of a strike or a sick-out carries a lot of weight.

My colleagues from Michigan State University and I published a study in September 2021 showing that initial school reopening plans during the pandemic were tied to local politics. Republican-leaning districts tended to favor reopening and in-person learning more than Democratic-leaning ones. When you control for this partisanship, union strength – as measured by the strength of their negotiated collective bargaining agreements – was also found to be a major factor. Districts with stronger unions were more likely to go remote.

Meanwhile, pandemic plans introduced by school districts often broke with collective bargaining agreements – leading to renegotiations with unions that led to changes in pay, non-teaching duties and teacher workload. Research released in January 2021 found that a quarter of urban school districts had to return to the bargaining table with their teachers unions as a result of districts’ pandemic plans.