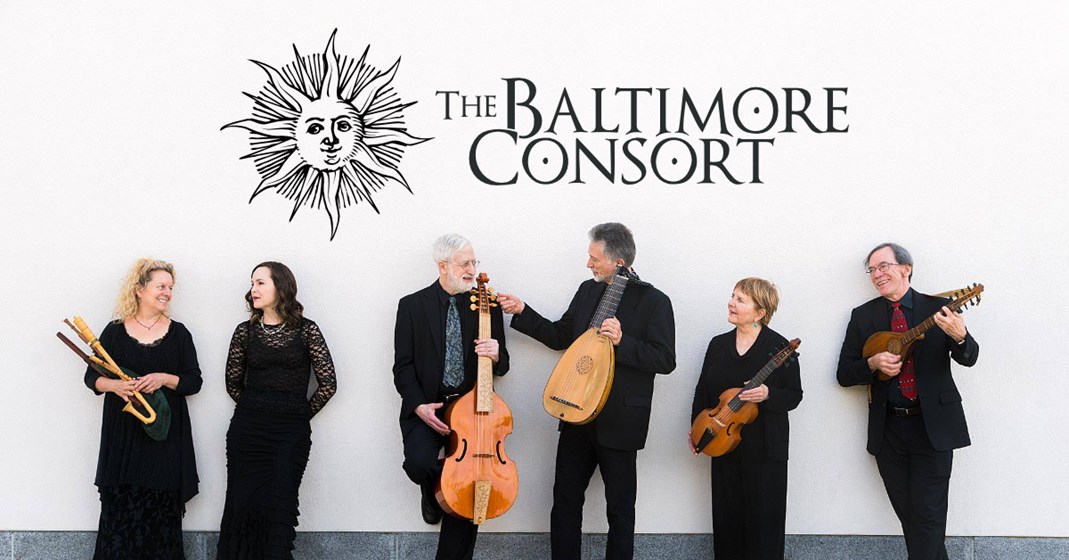 Virtuoso guest artists and acclaimed ensembles performing music of the Renaissance and Baroque eras will take the stage at MSU Fairchild Theatre beginning in early October as the MSU College of Music kicks off the 2022-2023 Taylor Johnston Early Music Series. Now in its seventh year, the annual series presents three separate performances of historically informed music that are unique to mid-Michigan venues.

The Baltimore Consort is the first guest ensemble to step on stage Tuesday, Oct. 11, at 7:30 p.m. in Fairchild Theatre. The program “In Angel’s Wede: Music of Mary, Queen of Scots” features French, Scottish, Italian, and English music showcasing different periods from the life of Mary, Queen of Scots. The Scottish Queen was revered as a Catholic martyr but considered a heretic and traitor by the English in the turbulent 16th century. Narrated by Robert Aubry Davis, the program paints an atmosphere of Scottish lore based on Mary’s compelling story — one that has inspired operas, movies and hit television shows. Visit the ticketing site for tickets to this event.