The American Geographical Society recently announced that Dr. Joe T. Darden, Professor Emeritus in the Department of Geography, Environment, and Spatial Sciences at Michigan State University, has been selected to receive the seventh Van Cleef Memorial Medal for his distinguished work “in the field of urban geography.” AGS Vice President and Chair of the Honors and Awards Committee Dr. Deborah Popper notes, “Joe Darden shook up the field of urban geography. From 2022, it's hard to imagine courses on American cities where race was not a central issue. Joe Darden changed the way we teach about and understand cities and the forces that have shaped them.” The prize will be presented on Friday, November 18, 2022, during the Society’s annual Fall Symposium, to be held at Columbia University. 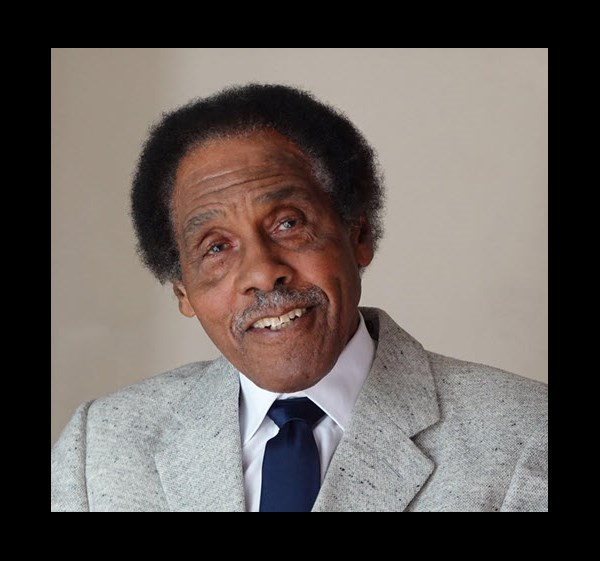 The Van Cleef Memorial Medal was established in 1970 through a gift from Dr. Eugene Van Cleef, Professor Emeritus of Geography at the Ohio State University, who contributed the fund in memory of his wife, Frieda. In 1923, Dr. Van Cleef gave the first course in urban geography in an American university and in 1937 published the first book on urban themes by an American geographer. The award is conferred on scholars who have done outstanding original work in the field of urban geography, preferably, though not necessarily, in applied rather than theoretical aspects. The medal was designed by Joseph DiLorenzo.

Dr. Joe T. Darden is a Professor Emeritus in the Department of Geography, Environment, and Spatial Sciences, Michigan State University. His research interests include residential segregation and socioeconomic inequality by neighborhood socioeconomic characteristics in Metropolitan areas. Dr. Darden has authored, co-authored/edited eight books. His ninth book, “Detroit After Bankruptcy,” will be published by Policy Press in 2023. He has earned numerous awards and earned international recognition for his work as a geographer. These awards include the MSU Distinguished Faculty Award (1984); Fulbright Scholar Award, Department of Geography, University of Toronto (1997); and the American Association of Geographers Lifetime Achievement Award (2019).  He was the former Dean of Urban Affairs Programs at MSU from 1984 to 1997.

The American Geographical Society is a 21st-century learning society dedicated to the advancement of geographic thinking, knowledge and understanding across business, government, academe, social sectors and, most importantly, with teachers and students. Established in 1851, AGS is the oldest professional geographical organization in the United States. It is recognized worldwide as a pioneer in geographical research and education for over 168 years. The mission of AGS is to advance and promote geography in business, government, science and education. Its goal is to enhance the nation’s geographic literacy so as to engender sound public policy, national security and human well-being worldwide. AGS seeks to engage the American public, from its youngest to its oldest citizens, with new and amazing ways to understand and characterize our changing world. The Society maintains its headquarters in New York City.

This story was originally published by the Department of Geography, Environment, and Spatial Sciences.