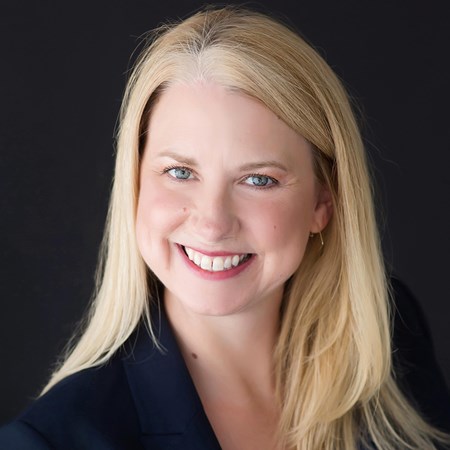 Credit: Lindsay Wilkinson/LWP
America's Public Television Stations announced today that Susi Elkins, director of broadcasting and general manager of WKAR Public Media at Michigan State University has been elected to serve as professional vice chair on the board of the nonprofit organization. The mission of APTS is to ensure a strong and financially sound public television system and help member stations provide essential public services in education, public safety and civic leadership for their communities.

“It's an honor to be selected by my public television peers to serve in this leadership position on the APTS board,” said Elkins. “I look forward to our work ahead as the board focuses on increasing federal and state funding for our stations so they can continue to expand critical services to their communities, including NextGen TV and broadcast internet educational services.”

The public television system comprises 158 licensees operating 356 public television stations across the United States and serving more than 97% of the nation's residents. All are locally owned, locally operated and locally oriented in their programming and community services, and all share a mission of serving everyone, everywhere, every day for free.

In addition to her role on the APTS board, Elkins currently serves on the PBS Board and the University Licensee Association Executive Council.

Under Elkins's leadership, WKAR has increased its commitment to early childhood education through the launch of the PBS Kids 24/7 channel, WKAR Family original content and the PBS KIDS Playtime Pad research collaborative. Elkins also led the launch of a new WKAR News/Talk FM station for the capital region and strengthened local news coverage with an emphasis on education and public affairs reporting.

In collaboration with MSU, Elkins led the effort to launch the first ATSC 3.0 experimental station licensed to a public media organization. Granted the FCC experimental license in June 2018, WKAR then launched the NextGen Media Innovation Lab to accelerate the development of public service applications and NextGen business services for public broadcasters.