As COVID-19 vaccination efforts ramp up in developing nations, accurate and accessible vaccination records are critical for children who often lack official identification necessary for the delivery of government or medical assistance.

Fortunately, the solution to this problem and the broader need for child identification has been researched for years now by Anil Jain, a Michigan State University Distinguished Professor of computer science and engineering. Jain and his team of researchers — Joshua Engelsma, Debayan Deb and Kai Cao — are now advancing the use of groundbreaking fingerprint recognition systems for children as young as a few months old.

“The research of Jain and his team is unique in its rigor and in the promise that it embodies,” said Joseph Atick, executive chairman of ID4Africa. “Solving the infant ID problem through fingerprints will have profound consequences to the development agenda as a whole and to civil registration, child protection and health management, in particular. It will give today's invisible children in the developing world a legal identity by tracing them to their origin, enabling them to assert their rights and to be fully included in society.” 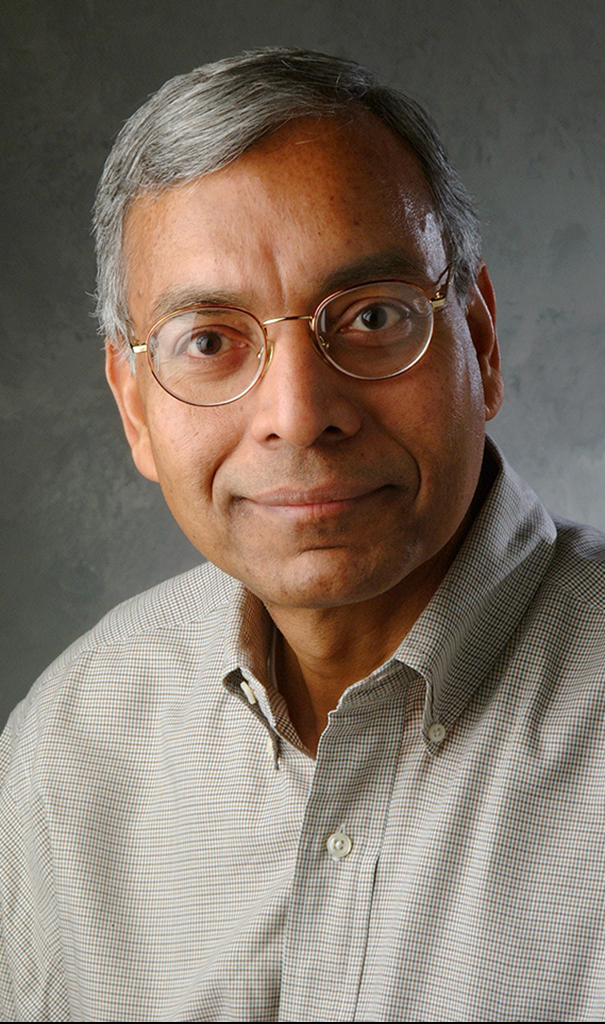 Starting in 2014, Jain and his team began developing fingerprint recognition that worked well for toddlers, 1 year and older. The researchers traveled to Saran Ashram hospital in Dayalbagh, India, where, over a one-year time span, they fingerprinted the same children multiple times to show they could be reliably recognized based only upon their fingerprints.

As in its first study, the team traveled to Saran Ashram hospital multiple times over a one-year period to track the 309 infants enrolled in the study. The team has now extended the use of fingerprint recognition to children of all ages and adults, a step which has the potential to significantly alleviate child suffering and death around the globe. The success of Jain’s work could not have come at a more important time, as people across the world are in need of vaccinations for COVID-19.

“My team of graduate and postdoctoral students have developed a system for digitally scanning an infant’s fingerprint that can be accurately recognized at least a year later,” Jain said. “This system allows for accurate digital records, which is imperative to ensuring safety not only from the virus but other vaccine preventable diseases as well.”

“Despite efforts of international health organizations and NGOs (nongovernmental organizations), children are still dying because it’s been believed that it wasn’t possible to use body traits such as fingerprints to identify children. We’ve just demonstrated that it is indeed possible,” Jain said.

In many developing countries, identification documents are kept as paper records, but paper is easily lost, destroyed, forged or stolen. Fingerprints are purportedly unique and, once captured in a database, could be accessed by medical professionals to reliably record immunization schedules and other medical information.

In additional to accessing medical records, capturing a child’s fingerprint has the following uses:

“Not only has the team of Jain focused on solving the open challenge of Infant ID through mathematical algorithms and the associated software, but they have also been developing the specialized imaging hardware required to practice their algorithms,” Atick said. “This work is critical in the continued absence of commercial off-the-shelf sensors with the required resolution. We commend the Michigan State University team for their efforts to create an end-to-end solution available to anyone to practice in the service of global good.”

A video of Jain collecting fingerprints in India is available here.