Recognizing an ‘unstoppable force’ in research and outreach

On Oct. 13, Michigan State University’s Artemis Spyrou was selected as a Fellow of the American Physical Society, a distinction recognizing researchers for significant and innovative contributions to physics.

Each year, less than one-half of a percent of the APS membership earns fellowship status. Fellows are elected by the APS Council based on nominations from a candidate’s peers. In the materials nominating Spyrou, her colleagues described her as an “unstoppable force” in nuclear physics research and outreach. 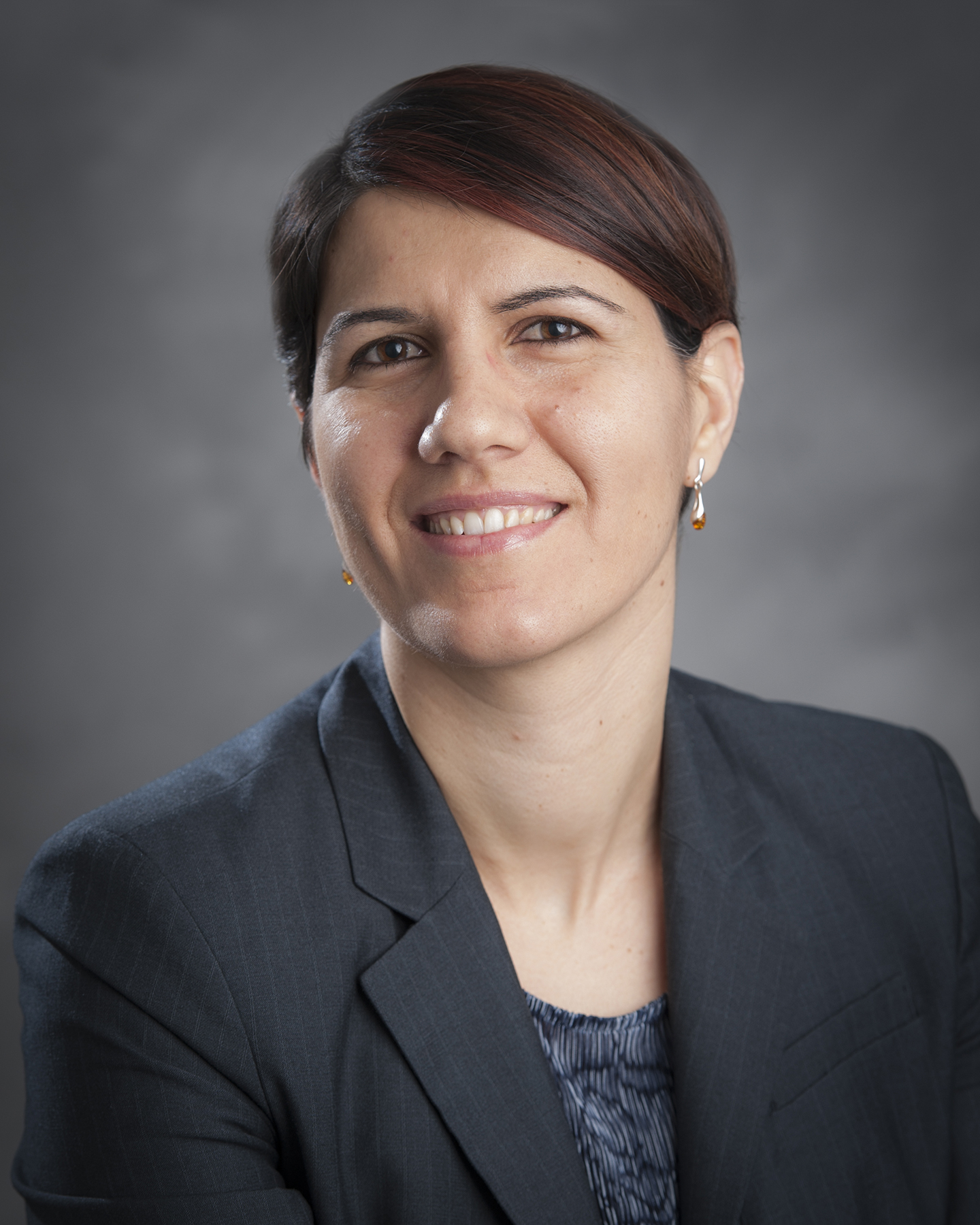 Artemis Spyrou, professor of physics at FRIB and in the Department of Physics and Astronomy

“It’s a huge honor to be recognized by my colleagues and seniors,” said Spyrou, a professor of physics at the Facility for Rare Isotope Beams, or FRIB, and in the Department of Physics and Astronomy at MSU. “Honestly, it’s awesome.”

Spyrou came to MSU as a postdoctoral researcher in 2007 when MSU was in the mix of institutions competing to host FRIB. After the U.S. Department of Energy Office of Science, or DOE-SC, awarded the FRIB Project to Michigan State in 2008, she became one of the first new hires enabled by the facility, joining the FRIB and College of Natural Science faculty in 2009.

“I started my career here as a junior scientist and I’ve felt nothing but support the whole way,” Spyrou said. “This recognition would not be possible without support from the lab.”

Spyrou, who is originally from Cyprus, earned both her bachelor’s degree and doctorate studying physics in Greece. Something about how physics attempts to explain the universe resonated with how her brain works, she said. Toward the end of her undergraduate experience, she learned about the field of nuclear astrophysics.

“I immediately knew that was my thing,” she said. “I love the day-to-day work of nuclear physics and I love the motivation from the astrophysics side, where you make connections to learn something new about the universe.”

At MSU, Spyrou is now studying how stars work and how they use nuclear reactions to forge the atoms that make up everything around us. She’s an experimentalist who works with theorists to develop models, which are essentially data-backed, mathematically sound explanations for how these reactions work.

“We want to develop a model that recreates what we see in nature,” she said. “That’s how you know that you know how something works.”

But designing laboratory experiments that can recreate or even approximate the nuclear reactions taking place in the cosmos is a huge challenge. Working with colleagues in Norway, Spyrou’s team has furthered science’s ability to do that, which is part of why she’s now an APS Fellow.

The other part stems from her innovative science outreach. Spyrou has always loved science, but she said she’s had to work to become comfortable sharing that love with others through outreach.

“As a woman in physics, it wasn’t the most natural thing for me,” she said. “But as I’ve progressed in my career, I’ve felt more confident in everything I do. I can step out there more to share what I do in physics and what we do in science.”

Now, she’s actively sharing her excitement with her students so that they can feel more engaged with what they’re learning. She was also one of the leading organizers behind a 1,500-square-foot exhibit at Lansing’s Impression 5 Science Center that turns nuclear physics into a hands-on experience for the whole family.

For her most recent project, she’s collaborating with a dance company on a show called “Of Equal Place: Isotopes in Motion,” which is tentatively scheduled to start next year. The performance was set to debut in the spring of 2020 but was postponed by the pandemic.

“Personally, I want to connect different communities,” Spyrou said. “On the dance side, they’ll have a whole new audience and the same is true on the physics side.”

Put another way, Spyrou is a fellow who believes in the power of fellowship. That’s further evidenced by her excitement talking about FRIB officially starting experiments next year.

“FRIB is the future of rare isotope science,” she said. “The world’s leaders in nuclear science have been coming to MSU and will continue coming here, either permanently or as visitors. It’s just an amazing experience.”

Michigan State University establishes and operates the Facility for Rare Isotope Beams (FRIB) as a user facility for the U.S. Department of Energy Office of Science (DOE-SC), supporting the mission of the DOE-SC Office of Nuclear Physics. Hosting the most powerful heavy-ion accelerator, FRIB will enable scientists to make discoveries about the properties of rare isotopes in order to better understand the physics of nuclei, nuclear astrophysics, fundamental interactions, and applications for society, including in medicine, homeland security, and industry.