Student view: Stepping out from the shadows

Brenda Pilar is a senior majoring in psychology and political science: pre-law in the College of Social Science. Pilar is minoring in Chicano/Latino studies, educational studies and leadership in integrated learning. She is a Bailey Scholar and a member of the 2021-22 Homecoming Court. 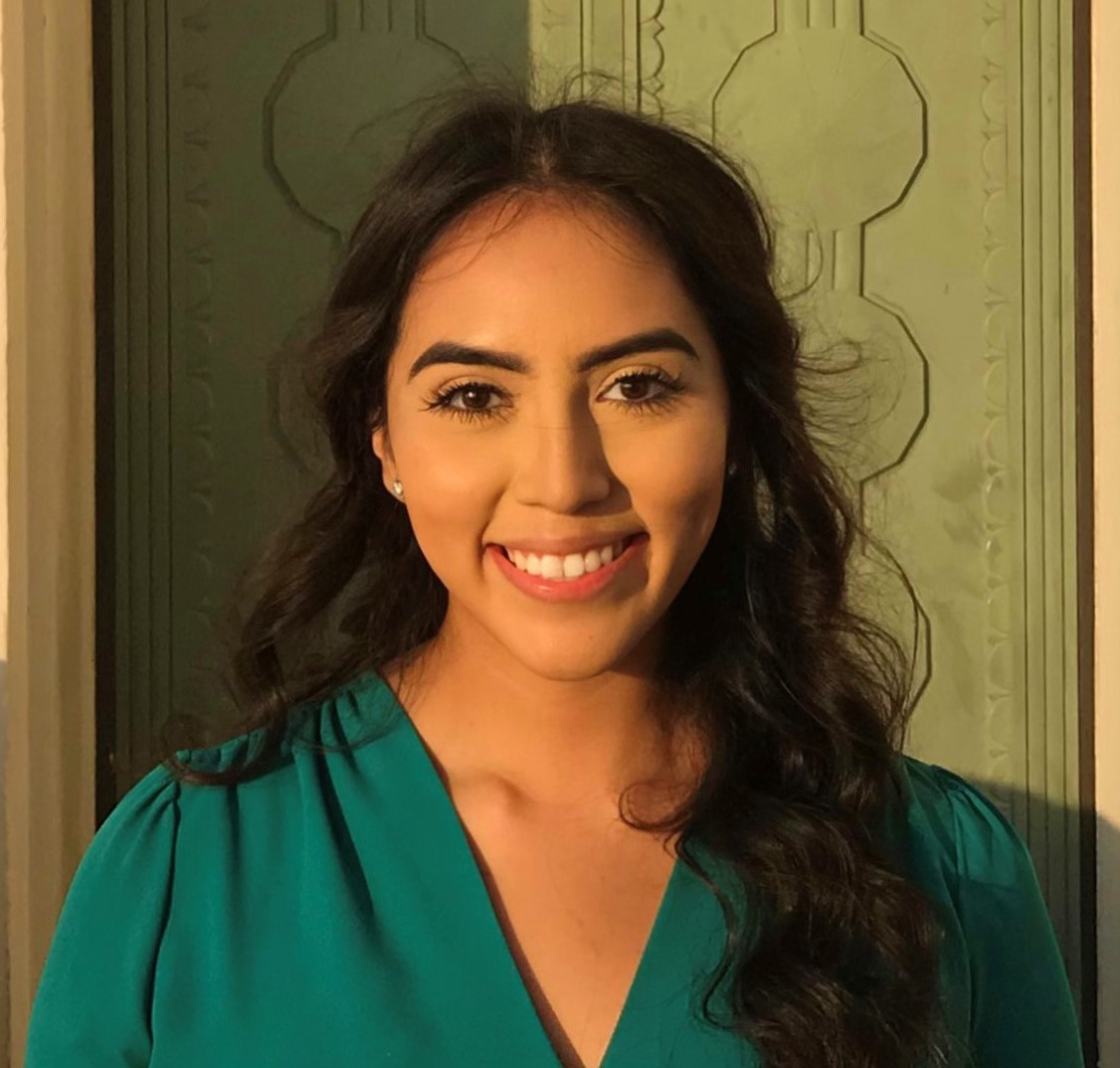 Michoacán — a state on the Pacific coast of Mexico is home to the orange monarch butterflies migrating south from Canada and the U.S. every winter. Because these butterflies are associated with migration, they have also become a symbol for the Dreamers, undocumented individuals who were brought to the U.S. as children.

Michoacán is also home to my parents.

The lack of opportunities in their small hometowns forced them to move to Mexico City — the city where I was born. Determined to pursue the American Dream, my family migrated to Michigan when I was two months old. For years, my dad worked two to three jobs, slept less than four hours a night and even rode his bike to and from work one cold Michigan winter when the family car broke down. Attending an American university was part of the dream my parents had for me.

Becoming a Spartan has been challenging. Imposter syndrome is real, along with the combined uncertainty of the future. Growing up undocumented created new challenges in pursuing higher education. Like many children of mixed-status families, there was this constant feeling of “living in the shadows.” This meant living life in the background — without a desire to be seen or heard for fear of deportation. Despite this, attending Michigan State University was always a goal of mine.

Since my first college semester, my dad has financially supported my college expenses. At the age of 64, my dad works as if he’s 25. As he grows old, the wrinkles around his eyes become deeper and, regardless how hard he scrubs, his hands always appear to be dirty

Working on his feet for 11 hours straight under the hot sun is hard on his body, but it is a stable source of income, so he does not complain. He gets home late from his job only to continue working at home. I have seen my dad plant a garden, build a bathroom and change the flooring after a work shift. And somehow, he still has time to sit at the dinner table and ask me about school, even when his facial expressions tell me he is exhausted.

After my parents became U.S. citizens and I received a Green Card in 2019, I felt a greater responsibility to give back to my community due to the immense amount of support I have received during my academic career. I have worked with MSU’s Read to Succeed Program and the Refugee Development Center through MSU’s Service-Learning Program. I have served my community as an after-school youth tutor at the same schools I attended when I was younger. I chose to work with refugee, immigrant and English-language learner students because the students were the same age my siblings were when we came to Michigan over 20 years ago.

Assisting students from these backgrounds has been a full-circle moment because I am the first person in my family to sit on the other side of the desk, serving as the English tutor instead of the English language learner.

When my parents left Mexico 20 years ago, they never imagined they would one day have their youngest daughter take the stage as a Homecoming Court Representative at Michigan State University. Neither of my parents finished middle school; however, they have taught me valuable lessons a formal education could not teach me. I am honored to share my academic accomplishments, including sharing the stage with my parents at Homecoming events next month because they deserve it, too.