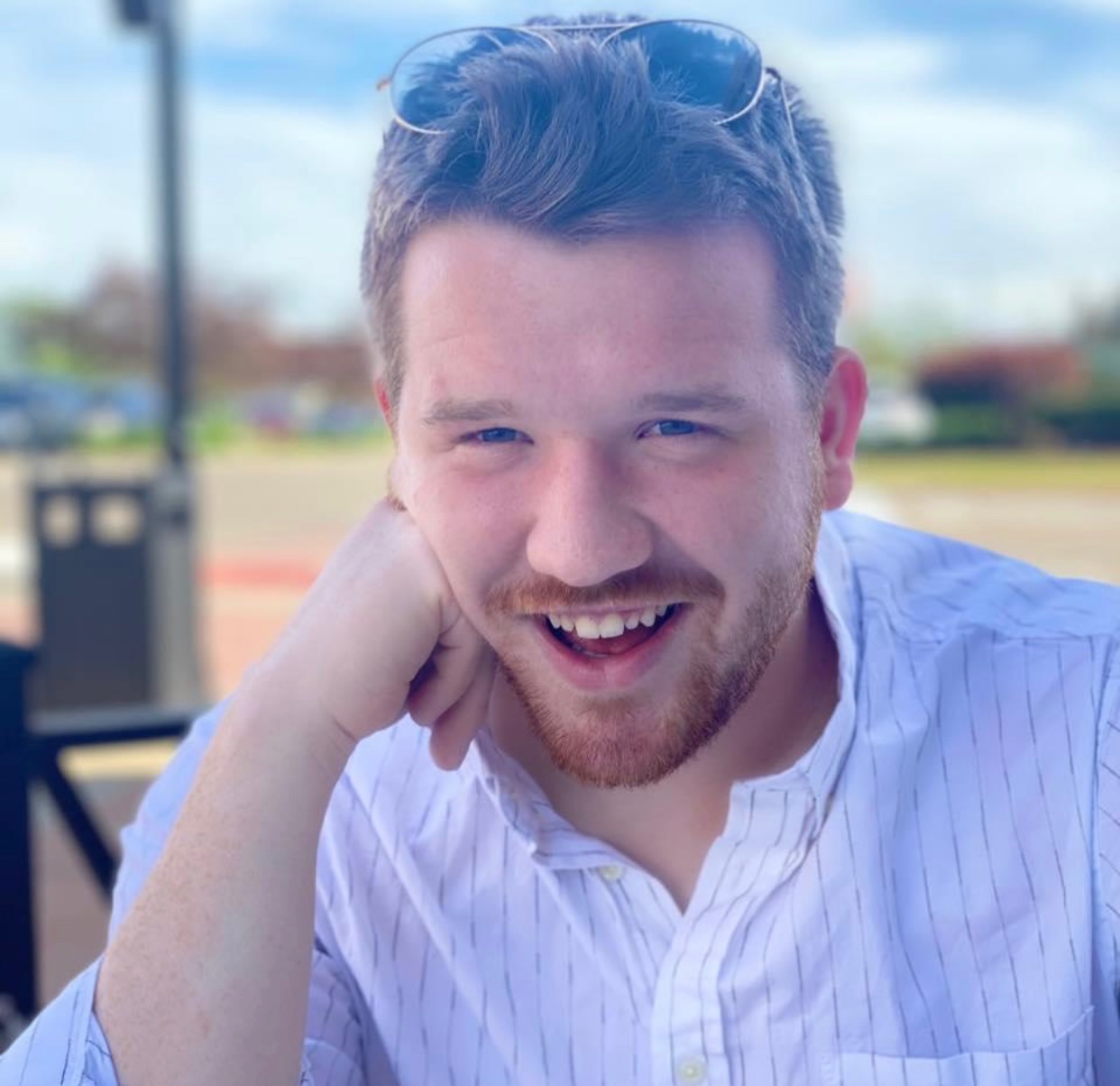 Keegan Church is a senior in the Lyman Briggs College, majoring in human biology and Spanish.

To me, Spartans Will is about making the world a better place. Every time I reflect on this idea, travel makes its way to the front of my mind. Traveling allows us to make connections that can lead to empowering oneself and others. The times I’ve been able to travel as a Spartan have allowed me to see the difference we all can make collectively.

The first time I stepped onto an airplane to go abroad, the ideas that raced through my mind were those of myth. The world I grew up in told me many stories about the world that sat on the other side of the horizon. Stepping off that airplane would be the first time I would take in a culture that was not as someone else described it.

When I arrived in Spain, I was overcome by all the country has to offer — a rich history, the music and food. As a Spanish language learner, my eagerness to finally be immersed in the language I sought to understand was joyful. Walking the streets of Barcelona, Madrid and Toledo helped me shape new ideas about the person I was about to become.

As my lens widened, I sought to understand how diverse this world is. From that point on, the person I wanted to be was someone who could paint my visions into actions — to become someone who doesn’t sit on the sidelines and expect change but is at the center, making change happen.

Traveling to Tecpan, Guatemala with the MSU chapter of Global Brigades, was another moment of revelation that solidified my decision to pursue a career in medicine. The purpose of the trip was to work with a local community to provide support and teachings designed to empower people in need. Giving back to others is at the heart of what bleeding green is all about.

The group I was with opened a free clinic where people received medical care and other support. This experience, and one woman in particular, reassured me of the shape I want my future to take. The mother of three kids traveled a few miles to visit the clinic. Listening to her story revealed she had not seen a doctor in a few years, nor had her kids. From her I heard an individual who not only needed medical attention but also sought a human connection. I could tell she needed someone to show her empathy, support and reassurance that she was not in this alone.

Experiences like this one have helped me define the vision I want for the world. No matter one’s identity, all individuals should have the opportunity to sit at the table and make their voices heard with strength. Taking action to help make this vision possible is how I intend to do better and to leave the world in a better state than when I got here. That’s the impact of Spartan’s Will.