Each year, the National Science Foundation’s Faculty Early Career Development Program, or CAREER, awards grants to “early-career faculty who have the potential to serve as academic role models in research and education.” The following story is part of a series highlighting Michigan State University’s recipients of NSF’s 2021 CAREER grant awards.

Earth’s interior is a mystery. Michigan State University’s Songqiao “Shawn” Wei wants to understand the geological processes at subduction zones where instead of two continental plates pushing against each other, one plate slides underneath the other one. This is where powerful earthquakes originate and most volcanoes form.

“I study the Earth’s interior structure and evolution using a variety of seismic techniques,” says Wei, an Endowed Assistant Professor of Geological Sciences in the Department of Earth and Environmental Sciences in the College of Natural Science. “Although we do not try to predict earthquakes or volcanic eruptions, my goal is to better understand every detail of the physics and chemistry of generating earthquakes and volcanoes.”

Wei wants to understand why some areas along the same subduction zone respond differently to the same pressures and stresses.

“Why do some regions have moderate earthquakes very often whereas other adjacent regions keep silent for decades and then rupture in a big, devastating earthquake?” Wei says. “Why are some volcanoes more explosive than others that are located not far away?

With the support of a 2021 National Science Foundation Career award, Wei will study the Earth’s interior and subduction zones using seismic attenuation. Seismic attenuation measures how fast the wave energy generated from an earthquake gets dissipated and converted into heat as it travels through the Earth.

“Seismic attenuation has great potential for detecting magma, water and oxygen associated with the formation of volcanoes and earthquakes,” Wei says. “I will use this unique tool to investigate three specific sites in Tonga (in the South Pacific Ocean), Alaska and Central South America.”

Wei has also created an innovative outreach plan to raise public awareness of geophysics by installing Raspberry Shake seismometers to record the “footquakes” from the crowds at football games. To inspire elementary school and undergraduate students considering science, technology, engineering or mathematics majors, Wei plans to work with MSU’s Science Theater organization to develop several geophysics demonstrations. Another focus of the plan is to recruit talented students with diverse cultural and academic backgrounds and provide them with quantitative skills to help prepare them for a career in geoscience.

While Wei’s curiosity was first sparked by reading about earthquakes and volcanic activity in textbooks, his experience doing field work in remote places like the Mariana Islands and Antarctica sealed his interest. Wei found that real Earth phenomena is much more complex than the abstract concepts in textbooks. MSU’s Department of Earth and Environmental Sciences has provided Wei with the opportunity to expand his ideas and explore diverse research interests.

“My ultimate goal is to understand physical, chemical and geological processes in subduction zones, which cannot be solely solved by seismologists like me,” says Wei. “I will need my colleagues’ help from a variety of subfields of Earth sciences, including mineralogy, petrology, geodynamics and geodesy.”

By: Emilie Lorditch and Kelsie Lane 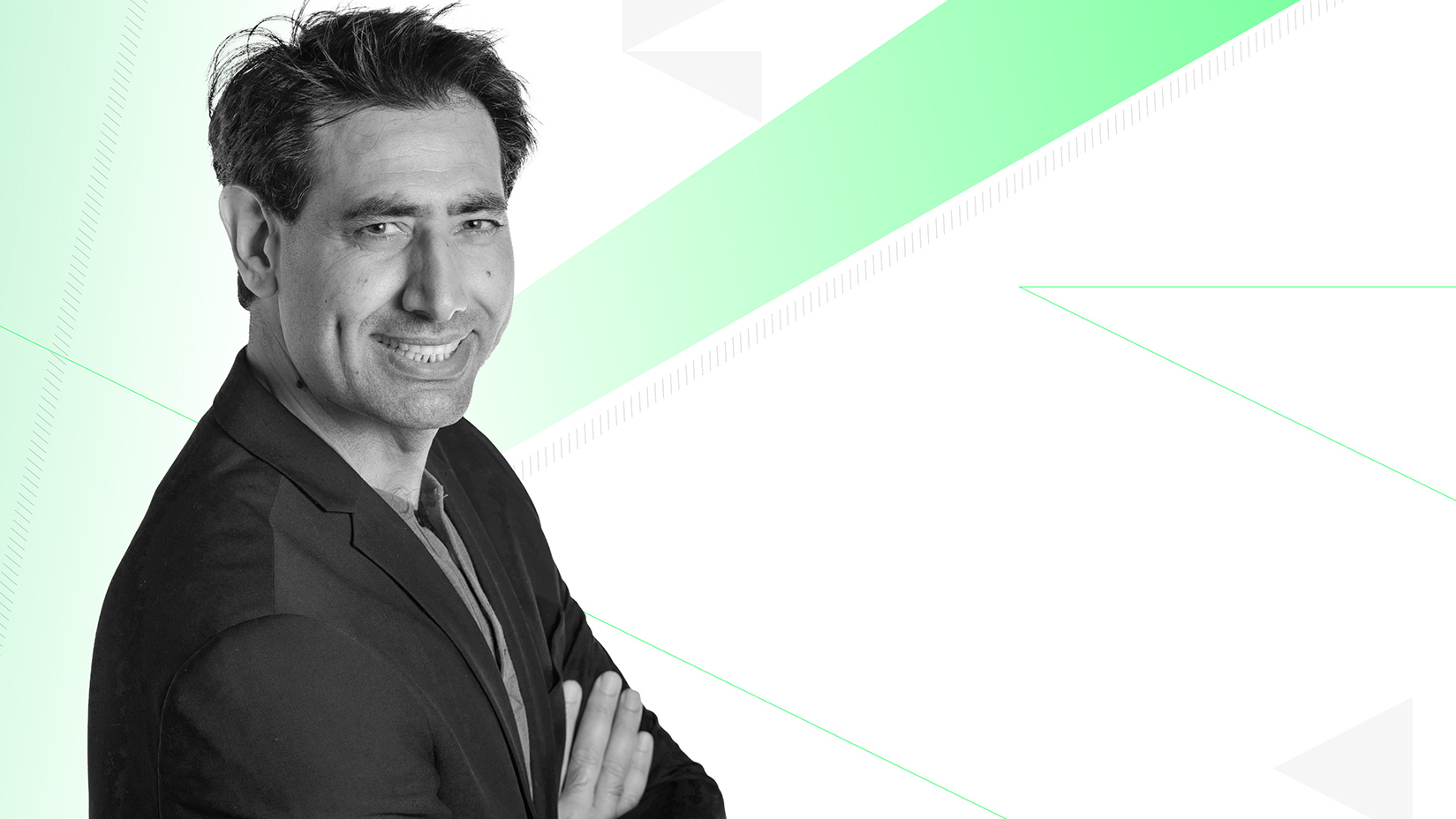 next in the series