In a first-ever population-based study comparing mental and physical health, LGB millennials are worse off than their older peers.

While the LGBTQ+ community has seen significant advancements in legal rights, political representation and social acceptance over recent years, mental and physical health disparities still exist for queer Americans — and are even worse among younger generations.

In the first ever population-based national study comparing the mental and physical health of lesbian, gay and bisexual, LGB, Americans to their straight counterparts, Michigan State University sociologist Hui Liu and research partner Rin Reczek from Ohio State University found that when compared to their straight counterparts, LGB millennials have worse health disadvantages than their older peers, though disparities persist throughout older generations as well. 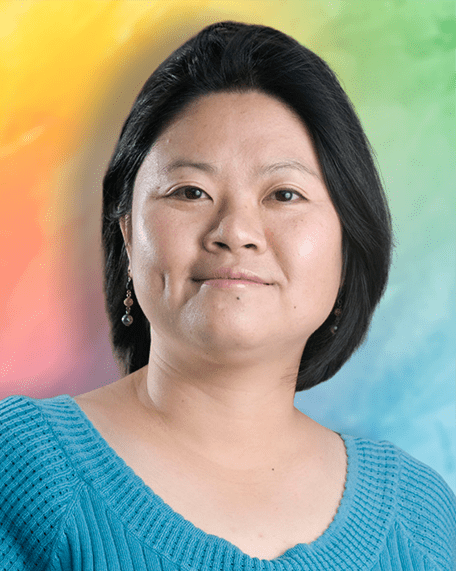 "The United States has witnessed significant progress in securing public support and legal rights for the LGB-identified population over the past decades, most conspicuously the legalization of same-sex marriage and banning of workplace discrimination," said Liu. "Because younger LGB generations have grown-up in a more progressive era, we expected that they may experience lower levels of lifetime discrimination and thus have lower levels of health disadvantage than older LGB generations. However, our results showed the opposite to be true."

For this study, which was funded by the National Institute of Health, the researchers grouped about 180,000 study participants into three generational cohorts. Group one, millennials (born after 1980), group two Generation Xers (born around 1965-1980) and group three, baby boomers (born around 1946-1964) and pre-boomers (born before 1946). Researchers then looked at five key indicators of physical and mental health: psychological distress, depression, anxiety, self-rated physical health and activity limitation.

The researchers found that both mental and physical health among LGB people was worse compared to their straight counterparts across all generations. Surprisingly, they found these LGB health disadvantages increased among more recent generational cohorts, with LGB millennials suffering more health disadvantages than LGB Gen Xers or baby boomers. Moreover, bisexual respondents experienced even worse health disparity trends across generations than their gay and lesbian peers.

While this growing disparity may seem counterintuitive, Liu also offers an insightful explanation for the study's findings: "Older LGB people have experienced significant interpersonal and institutional discrimination throughout their lives, so they may perceive the current era to be relatively better than the past, and therefore may experience better well-being as a result of this perception."

She also suggests that the findings could be explained by the fact that older LGB people have had more time to develop better coping skills than their younger peers, and that more millennials identify as LGB than older generations.

Liu is hopeful that this study will demonstrate that advancements in civil rights and social acceptance for the LGBTQ+ community have not yet translated into health equity. "These health disparities may be a result of more insidious and deeply embedded factors in U.S. society that are not eradicated simply with changes in marriage or discrimination laws," said Liu.

"Instead, more drastic societal changes at both the interpersonal and institutional levels must take place. Public policies and programs should be designed and implemented to eliminate health and other major disadvantages among LGBTQ+ Americans."