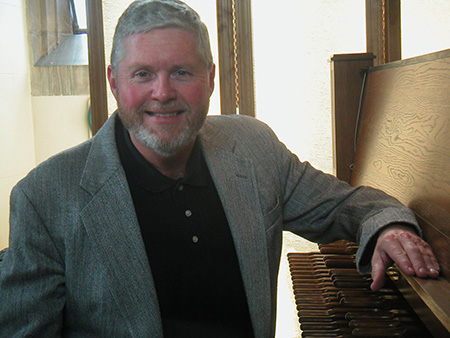 Michigan State University Carillonneur Ray McLellan passed away in his sleep on the evening of April 30. Born in 1958, McLellan served as MSU’s carillonneur since 1997 and was an active carillon recitalist in the United States and around the world.

A native Floridian, McLellan learned to play the carillon while earning his Master of Music and Doctor of Musical Arts degrees at the University of Michigan, and he later studied at the Netherlands Carillon School. He was a Carillonneur Member of the Guild of Carillonneurs in North America since 1991 and served on a number of GCNA committees.

An active musician who generously shared his love for performance and teaching, McLellan was a faculty member of the North American Carillon School, taught organ and piano lessons, served as director of music at St. Michael’s Church in Monroe, Michigan and was the accompanist for the Kol Halev choir of the Temple Beth Emeth in Ann Arbor.

In East Lansing, McLellan was best known for teaching and performing on the 49-bell Beaumont Tower Carillon. Completed in 1929, the tower became a staple to the identity of MSU, and McLellan was instrumental in bringing its bells to life. He coordinated the annual Muelder Summer Carillon Series for over 20 years, bringing in world-renowned carillon players as well as highlighting some of the local talent that he mentored. 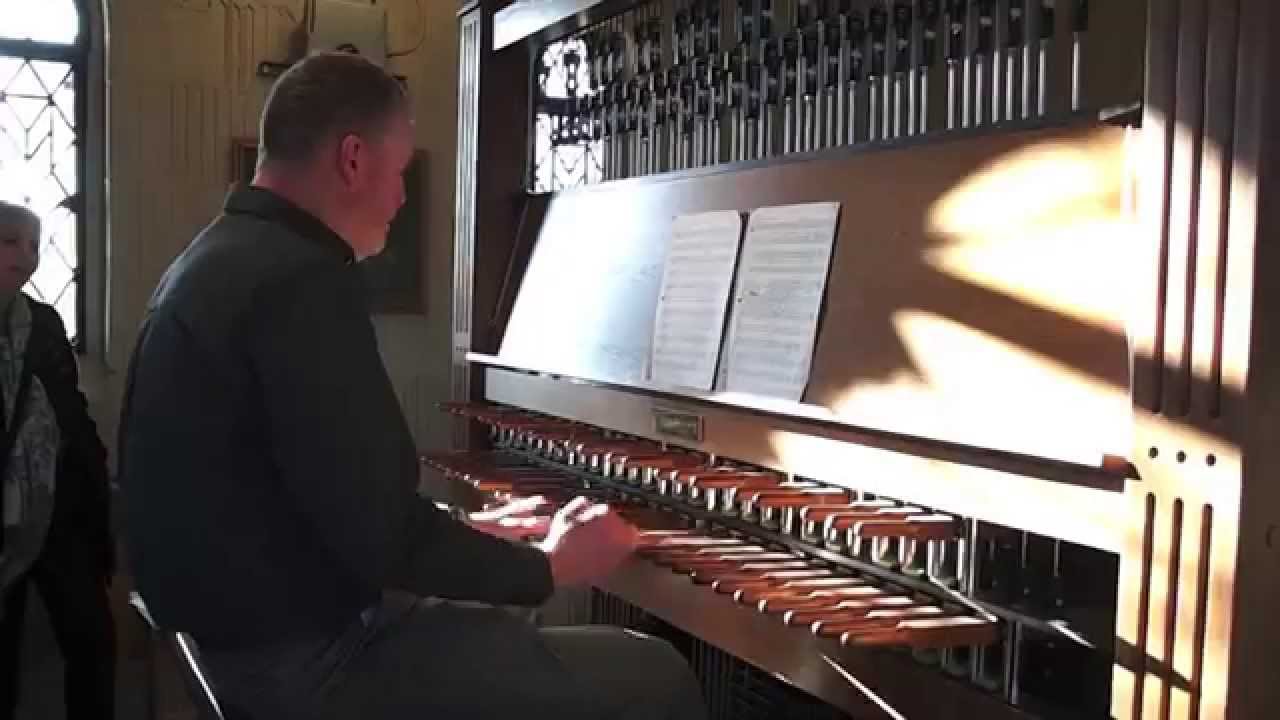 Watch McLellan play the Beaumont Tower Carillon in a recording from 2015.
This article was originally shared on the College of Music website.