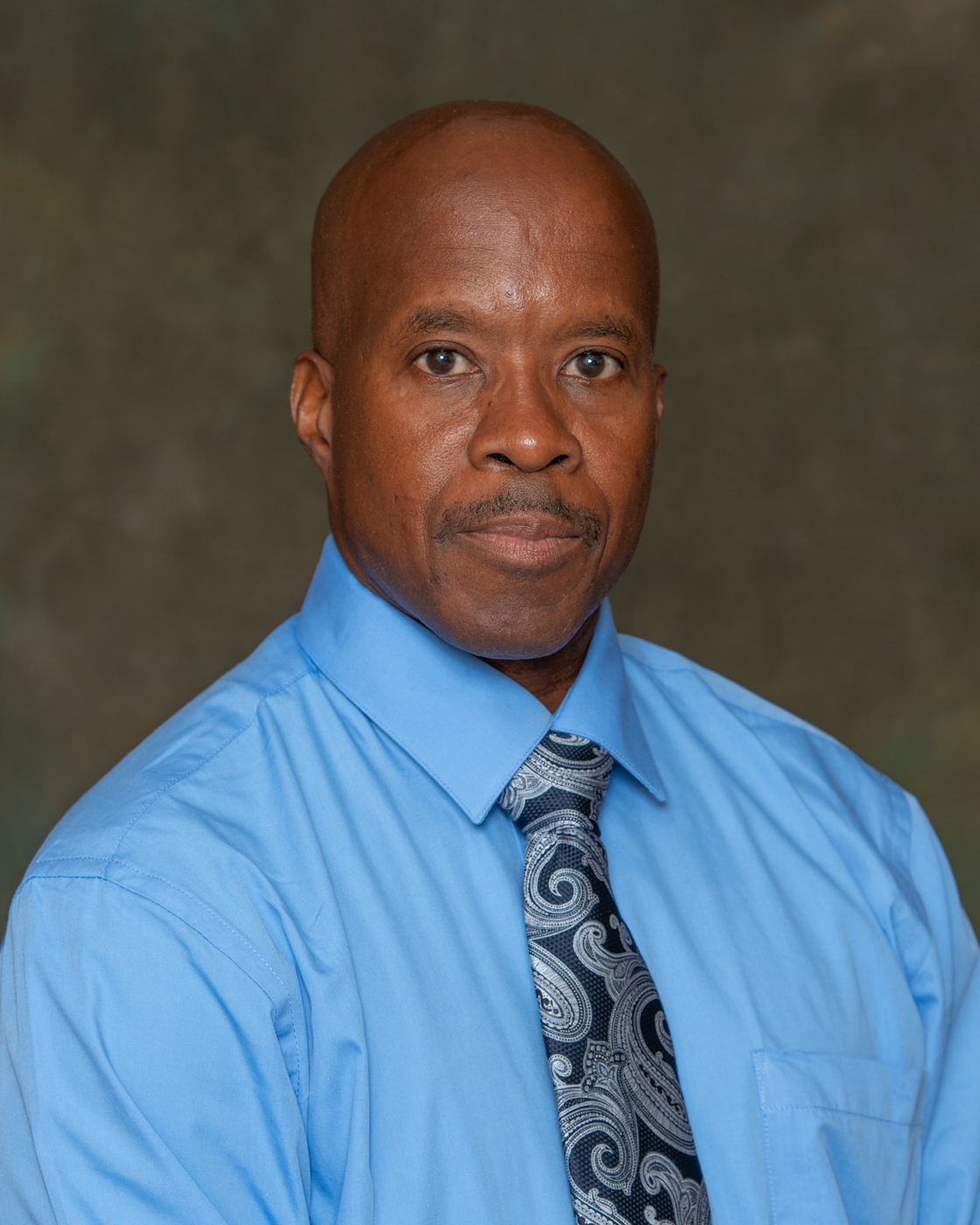 MSU's Paul Guèye, an associate professor of nuclear physics at FRIB and in the Department of Physics and Astronomy

Today, the APS announced that it has selected Michigan State University’s Paul Guèye as the 2022 Edward A. Bouchet Award winner. APS recognized Guèye for his “many seminal experimental contributions to understanding the structure of nuclear particles and decades of service to physics outreach, diversity and inclusion.”

“I’m very appreciative of the selection committee and the team that nominated me,” said Guèye, an associate professor of nuclear physics at the Facility for Rare Isotope Beams, or FRIB, and in MSU’s Department of Physics and Astronomy.

“There are a lot of people out there doing awesome and exciting work, doing really great work that will advance the planet and humankind,” said Guèye. “I’m just really humbled that I was selected for this award.”

Talking with Guèye, it seems like humility comes naturally to him, which is not to say he is unaware of the impact of his work. Throughout his career, he’s developed tools and techniques to help understand the fundamental particles of nature and how they interact. He’s also applied his skills and knowledge to medicine, developing technologies that are starting to be commercialized for use in cancer research.


“My contributions make me proud, like any other scientist, but that’s not why we do it,” he said. “We do science because we are passionate about it. We love being part of an experiment, discussing ideas in the hallway — a lot of it, we don’t even think about. It’s like waking up and eating breakfast. You just do it.”

Similarly, for his outreach work, he understands its importance.

“As part of an underrepresented minority group, I feel like it’s my duty to open doors for others,” Guèye said. But he also can’t imagine a world in which he didn’t do that.

“I grew up in Africa, and I was raised in an environment where everyone helps each other without thinking about it,” he said. “I was raised in a family where helping others is what you do.”

Guèye earned his bachelor’s and master’s degrees in Senegal before earning his doctorate in France. He came to the United States as a postdoctoral fellow at Hampton University in Virginia in 1995 and would continue working there, rising to the rank of chair of the physics department in 2015.

He officially joined MSU and FRIB as a faculty member in 2018, after he had worked at the National Superconducting Cyclotron Laboratory, or NSCL, at MSU in 2012 as part of the MoNA Collaboration (MoNA stands for Modular Neutron Array). He’s also a collaborating researcher with the Thomas Jefferson National Accelerator Facility in Virginia.

“I’m delighted to congratulate Paul on this tremendous honor,” said FRIB Laboratory Director Thomas Glasmacher. “Paul’s dedication to increase the representation of underrepresented groups in nuclear physics is inspiring and producing real results. He is a powerful force behind FRIB’s efforts to be a role model in diversity, equity, inclusion and belonging as we develop and implement scalable strategies to attract students to nuclear physics, from high school through faculty placements.”

Through his research and professional associations, Guèye has built a tremendous network. For example, he was president of the National Society of Black Physicists from 2012 to 2015. He was chair of the Liaison Committee for Underrepresented Minorities of the American Institute of Physics from 2015 to 2018. He was a co-founder and chair of the Women and Minority Subcommittee of the American Association of Physicists in Medicine. He is a coordinator for a Council of Historically Black Colleges and Universities Physics Department Chairs and he is a co-convener of the Instrumentation and Detectors working group of the African Strategy for Fundamental and Applied Physics.

This helps provide some context for Guèye’s humility. Ask him a question about any component of his work and he’s quick to point out that he was part of a team, that his success was the team’s success. It’s hard to miss the joy and excitement in his voice talking about teamwork, especially on the outreach front, which features some of his earliest and longest-tenured teammates: his wife, Mornetka, and his daughter, Yannick.

Guèye has developed programs that help K-12 to doctoral students, especially from underrepresented groups, connect with science in a meaningful, sustained way. He said he’s had success by essentially pilot testing ideas for those programs with his daughter as she grew up.

“You can have the most fantastic idea on paper, but then it just crashes because they don’t like it, because we didn’t take the time to listen to them,” Guèye said.

Which highlights another critical element of Guèye’s approach to science and life in general. In working with others, there’s so much to be learned not only in what’s shared, but also what isn’t. When something isn’t going right in an experiment, a project or a relationship, Guèye comes back to a simple question.

“It’s not always about this big impossible issue. It can be more about, ‘What am I missing?’” he said. “‘What are we missing that we didn’t do right?’ So, it’s about constantly reinventing yourself and seeing how you can adapt.”

For a scientist — especially an FRIB scientist working at a user facility for the U.S. Department of Energy Office of Science that will begin experiments in a matter of months — asking what you don’t know can be a really exciting question.

“So much will happen that we don’t know about, that we can’t anticipate. Of course, there are questions we have and answers we expect, which we’re excited to explore. But there’s another area of unknowns that you can only see once you turn the machine on,” Guèye said. “And it’s not just about the fundamental science. There’s an impact that FRIB will have at pretty much every level of society.”

Michigan State University (MSU) establishes and operates the Facility for Rare Isotope Beams (FRIB) as a user facility for the U.S. Department of Energy Office of Science (DOE-SC), supporting the mission of the DOE-SC Office of Nuclear Physics. Hosting the most powerful heavy-ion accelerator, FRIB will enable scientists to make discoveries about the properties of rare isotopes in order to better understand the physics of nuclei, nuclear astrophysics, fundamental interactions, and applications for society, including in medicine, homeland security and industry.