While COVID-19 has claimed more than 13,000 lives in Michigan, a study conducted by the Michigan Department of Health and Human Services and Michigan State University published in JAMA Network Open, suggests that many more likely died from cardiac arrest directly and indirectly attributable to the pandemic.

The study examined out-of-hospital cardiac arrest records in Wayne, Oakland and Macomb counties from March 23 through May 31, 2020. The researchers compared those records to data for the same period in 2019 and found that the number of cardiac arrests that occurred outside of hospitals soared to 1,854 during the early months of the pandemic, a 60 percent increase over the same period the year before. Deaths from cardiac arrest also increased to 1,400 cases, a 42 percent jump from the previous year. 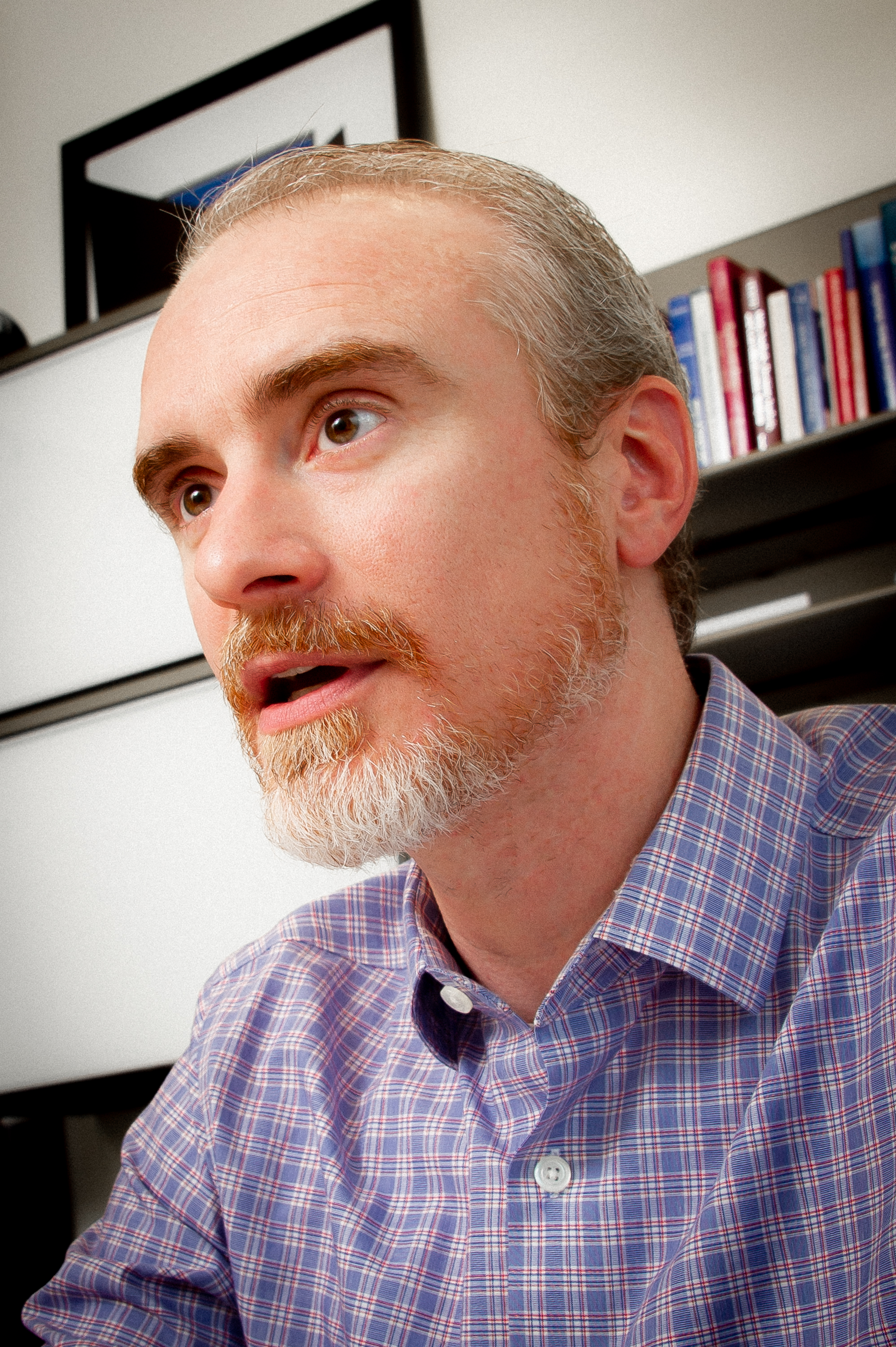 J. Adam Oostema, an associate professor of emergency medicine in the MSU College of Human Medicine.

The increase in cardiac arrests and deaths due to cardiac arrests likely is attributable to several factors, both directly and indirectly related to COVID-19, said one of the study’s authors, J. Adam Oostema, an associate professor of emergency medicine in the MSU College of Human Medicine. Oostema worked with co-authors from the state Department of Health and Human Services to analyze cardiac arrest data from the Emergency Services Information System.

“Early in the pandemic, people were appropriately advised to stay at home,” Oostema said. “Unfortunately, some people may have taken this too far by failing to seek necessary medical attention.” Out of fear of contracting COVID-19, or concern for overwhelming hospitals, some patients likely delayed routine primary care or waited too long to seek emergency help when they experienced symptoms of a heart attack, Oostema said.

To combat this behavior, the American Heart Association started a public service campaign – “Don’t Die of Doubt” – urging people not to delay calling 911 at the first sign of a heart attack or stroke, said Mathew Reeves, MSU professor of epidemiology and biostatistics who also co-authored the study.

“It is incredibly important that people not delay care, especially if they are having concerning symptoms like chest pain, difficulty breathing or dizziness,” Khaldun said. “Hospitals and EMS providers are working hard to keep patients safe, so please contact them if you are having a medical emergency.”

Some of the deaths might have been due to changes in treatment protocols for paramedics. Because of the risk of spreading COVID-19 through resuscitation, intubation and prolonged resuscitation attempts by paramedics were discouraged. The MSU study found that patients suffering cardiac arrest during the 2020 study period were 53 percent less likely to be intubated and nearly 10 percent less likely to receive any attempt at resuscitation compared with the previous year.

COVID-19 likely was a direct cause of cardiac arrest among many patients, particularly those whose conditions deteriorated rapidly, the researchers suggested. They noted that the rise in cardiac arrests closely paralleled the spike in COVID-19 cases last spring. “Several signals in the data suggest these were directly COVID-related,” Reeves said.

A disproportionate number of the cases and deaths were among patients 85 years or older (18%), residents of nursing facilities (22%), and African Americans (39%), all populations known to be at higher risk of death from COVID-19. Reports from Italy, France and New York City have documented similar increases in out-of-hospital cardiac arrests during the pandemic.

The lesson, Oostema said, is that, even during a pandemic, “seeking emergency care is an important thing to do.”

Reeves added: “People should not delay in calling 911 if they think there’s a reason to be concerned.”

(Note for media: Please include a link to the original paper in online coverage: https://jamanetwork.com/journals/jamanetworkopen/fullarticle/2774638)