Nanomedicine’s ‘crown’ is ready for its close-up

New techniques are showing how tiny diagnostics, therapeutics interact with human biomolecules like never before 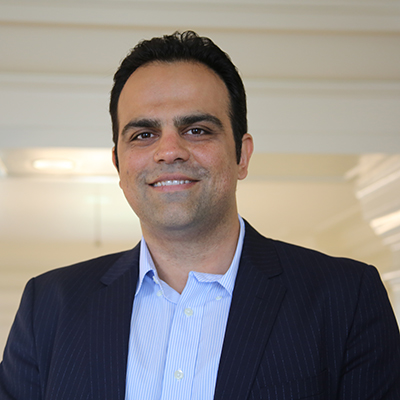 An international team of researchers led by Michigan State University’s Morteza Mahmoudi has developed a new method to better understand how nanomedicines — emerging diagnostics and therapies that are very small yet very intricate — interact with patients’ biomolecules.

Medicines based on nanoscopic particles have the promise to be more effective than current therapies while reducing side effects. But subtle complexities have confined most of these particles to research labs and out of clinical use, said Mahmoudi, an assistant professor in the Department of Radiology and the Precision Health Program.

“There’s been a considerable investment of taxpayer money in cancer nanomedicine research, but that research hasn’t successfully translated to the clinic,” Mahmoudi said. “The biological effects of nanoparticles, how the body interacts with nanoparticles, remain poorly understood. And they need to be considered in detail.”

Mahmoudi’s team has now introduced a unique combination of microscopy techniques to enable more detailed consideration of those biological effects, which the researchers described in the journal Nature Communications, published online on Jan. 25.

These biological bits latch onto a nanoparticle, creating a coating referred to as a corona (not to be confused with the novel coronavirus), the Latin word for crown. This corona contains clues about how nanoparticles interact with a patient’s biology. Now, Mahmoudi and his colleagues have shown how to get an unprecedented view of that corona. 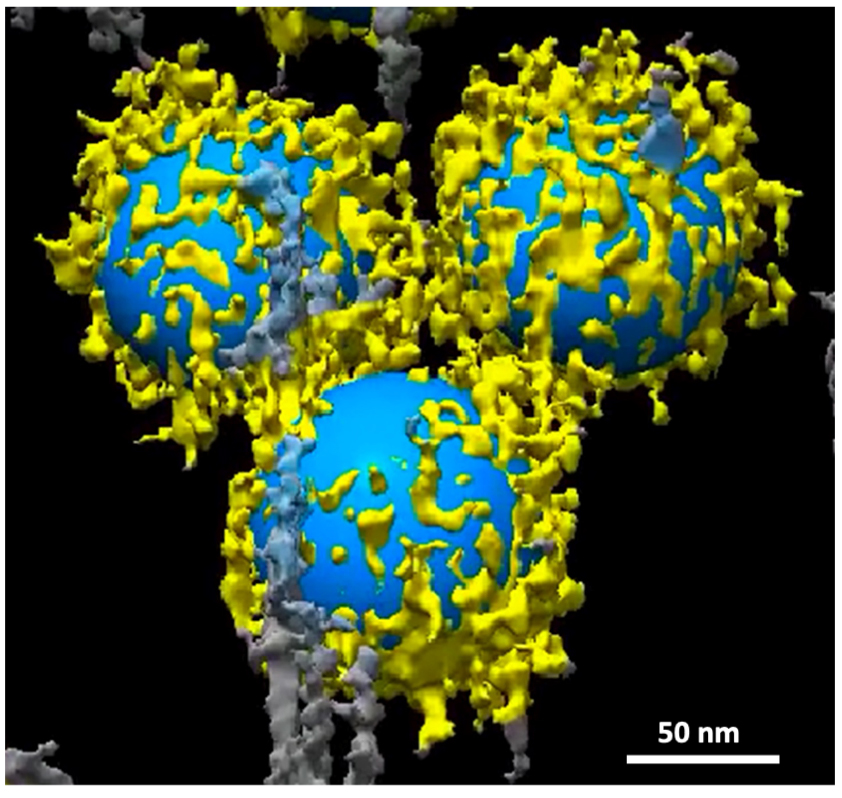 “For the first time, we can image the 3-D structure of the particles coated with biomolecules at the nano level,” Mahmoudi said. “This is a useful approach to get helpful and robust data for nanomedicines, to get the kind of data that can affect scientists’ decisions about the safety and efficacy of nanoparticles.”

Although work like this is ultimately helping move therapeutic nanomedicines into the clinic, Mahmoudi is not optimistic that broad approval will happen any time soon. There’s still much to learn about the particles. Furthermore, one of the things that researchers do understand very well — that minute variations in these diminutive drugs can have outsized impact — was underscored by this study.

The researchers saw that the coronas of nanoparticles from the same batch, exposed to the same human plasma, could provoke a variety of reactions by a patient to a single dose.

Still, Mahmoudi sees an opportunity in this. He believes these particles could shine as diagnostics tools instead of drugs. Rather than trying to treat diseases with nanoscale medicine, he believes that persnickety particles would be well suited for the early detection of disease. For example, Mahmoudi’s group has previously shown this diagnostic potential for cancers and neurodegenerative diseases.

“We could become more proactive if we used nanoparticles as a diagnostic,” he said. “When you can detect disease at the earlier stages, it becomes easier to treat them.”