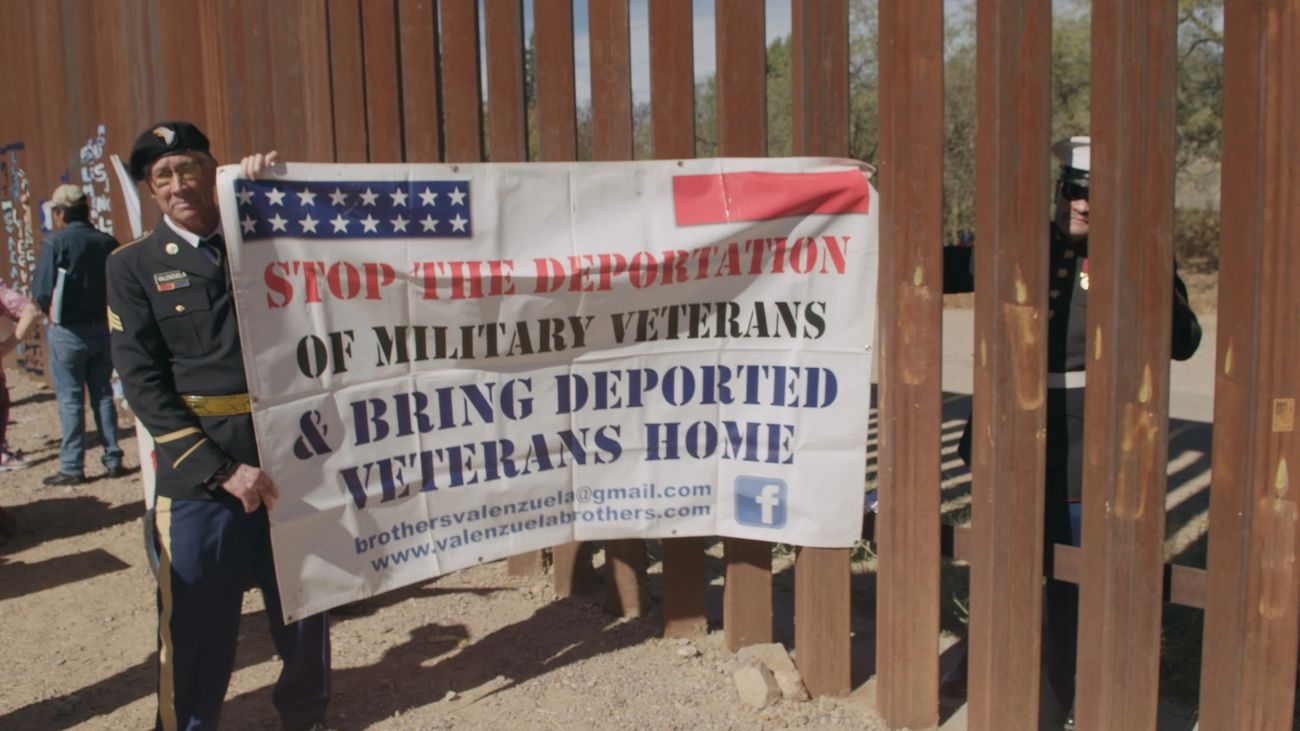 A groundbreaking documentary on the deportation of United States veterans made by Michigan State University professors John J. Valadez and Carleen L. Hsu will air nationally in primetime on PBS, Tuesday, Nov. 16, 2021. Filmed over the course of seven years, American Exile is the story of two unlikely war hero brothers who became veterans’ rights activists after being threatened with deportation — and learning that thousands of fellow veterans faced the same crisis.

American Exile is the first in MSU’s history to be nationally broadcast and has proven instrumental in changing the policy to stop the deportation of veterans.

Fifty years ago, Valente and Manuel Valenzuela both volunteered and fought in the Vietnam War, and returned to the U.S. decorated and disabled. Now approaching their 70s, they decide to don their uniforms for one last fight to bring deported veterans and their families home. It’s a mission that will leave one brother exiled in a foreign land while the other will go all the way to the White House. Their fight would eventually help change national policy and, with it, the lives of veterans across the nation.

“Nowhere in America is the pathway to citizenship more wrought than for immigrant veterans,” Valadez said. “There are thousands of immigrants who have served in the U.S. armed forces and have fought in wars defending America that have been deported. Their lives are put in danger after having access to Veterans Affairs benefits cut off; seven known veterans died after deportation in the time it took us to make the film.”

While professors Hsu and Valadez created their film, they also helped lead a Congressional Briefing on deported veterans. Working in Washington, D.C. with the American Civil Liberties Union and Lt. Col. Margaret Stock (MacArthur “Genius fellow”), Hsu and Valadez showed clips from the forthcoming film, and spoke with lawmakers and staff about the impact deportation has on military veterans and their families.

They later collaborated with legislative staff including those working for Sen. Elizabeth Warren, who appears in the documentary. 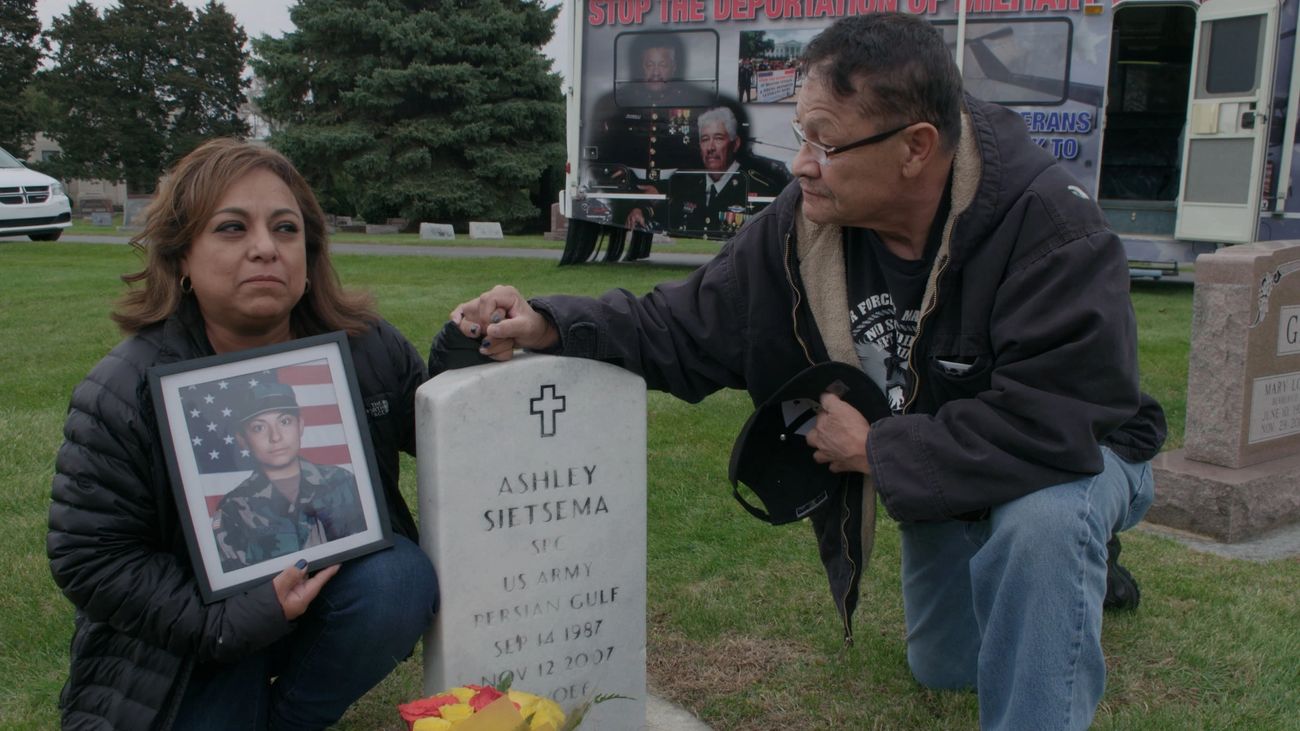 “We hoped that the research from the making of the film would help inform elected officials and the legislative process impacting thousands of veterans, and in doing so would help make whole again American families and communities devastated by deportation,” Valadez said.

On July 2, 2021, the Biden administration halted veteran deportations and ordered the Department of Homeland Security to track down those who have been deported and to create a process for deported veterans and their families to return home to the U.S. as part of an effort to provide a pathway to citizenship.

“American Exile is an impactful film that has shaped national policy and even more importantly has saved lives,” Hsu said. “Together [as a college campus], we’ve played a pivotal role in bringing thoughtful, fact-based journalism to the national public discourse.”

Valadez and Hsu are professors of practice in MSU’s School of Journalism and Film Studies. American Exile is a co-production of WKAR Television and Latino Public Broadcasting and was created in collaboration with MSU faculty, staff and students across many colleges and programs, including:

"It's a remarkable achievement that American Exile was produced by MSU faculty and students, and will air in communities across the country," said Susi Elkins, WKAR director of broadcasting and general manager. "This film tells an important story of courage and resilience, and WKAR is proud to present this work, ensuring these stories are told across the PBS network.”

WKAR and community partners invite the public to join the conversation at a special preview screening of the film on Veterans Day, Nov. 11 at 7 p.m., ahead of the national broadcast on PBS.

Elkins will host the in-person event, which includes comments from MSU President Samuel L. Stanley Jr., M.D., presentation of the full hour-long film, and panel discussion with filmmakers Valadez and Hsu. Joining them will be Manuel Valenzuela and Olivia Segura, both of whom appear in the film. The discussion will be moderated by Prabu David, dean of the College of Communication Arts and Sciences at MSU.

The in-person event will be held in the WKAR studios on the MSU campus and will also be streamed live. Free registration is required for limited in-person seating. For more information and to RSVP, visit American Exile | Preview at WKAR.

American Exile premieres as part of Latino Public Broadcasting’s VOCES series on Tuesday, Nov. 16, 2021, from 10 to 11 p.m. ET (check local listings) on PBS as part of PBS’s commemoration of Veteran’s Day. For more information about the film visit americanexile.com.