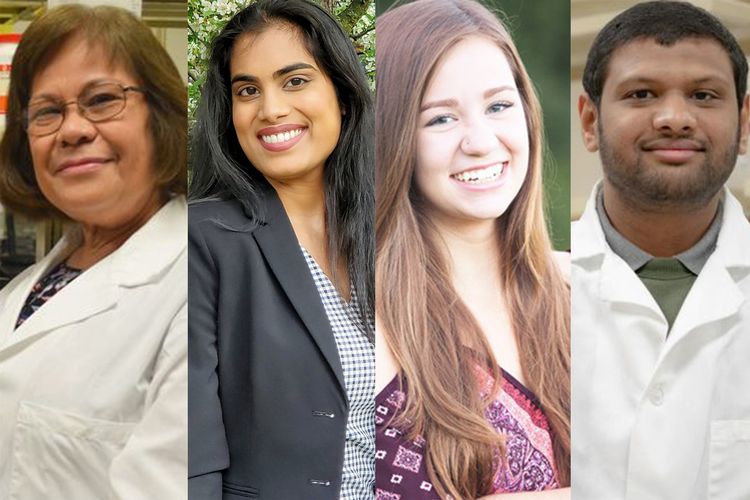 Evangelyn Alocilja, professor in the Michigan State University Department of Biosystems and Agricultural Engineering, believes that the collective efforts of scientists and researchers are critical in detecting and preventing illness in impoverished and underserved communities.

In 2016, she founded the Global Alliance for Rapid Diagnostics which aims to develop rapid diagnostic tests for populations otherwise unable afford them. Rapid diagnostic tests, sometimes called biosensors, are a quick, simple way to determine if a person has, or is at risk for, a certain disease, such as HIV or tuberculosis. RDTs can also be used to monitor certain health levels, such as glucose.

“With a biosensor, basically, your lab is in your hands,” Alocilja said. “If you look at a glucose meter, you put in the sample, and then you know the result. It's small, it's inexpensive, rapid — it's like real-time. Anybody can use it. Anybody can implement it. You can put it in your pocket.”

GARD is comprised of medical doctors, veterinarians, animal scientists, engineers, computer scientists, physicists, microbiologists, food and plant scientists, biotechnologists and social scientists. On June 25-26, 2021, over 200 researchers from all these disciplines came together for the organization’s first annual symposium.

Read the full story on the Department of Biosystems and Agricultural Engineering website.