Spotting — and hearing — heart attacks before they strike

A new imaging technique developed by a Spartan-led team uses light, sound and nanoparticles to detect plaques that cause strokes and heart attacks

If heart attacks blared a warning signal, patients would have a better chance of avoiding them. That’s the idea behind a new imaging technique developed by a Spartan-led team of researchers. 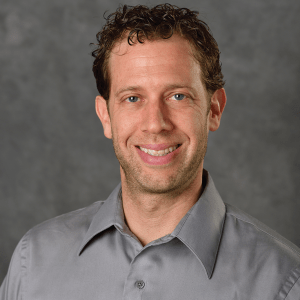 “We shine light into an artery where we’ve delivered certain types of particles that can absorb that light,” said Bryan Smith, an associate professor in Michigan State University’s College of Engineering. “As a product of the release of that energy, they can literally shout back at us in ways that we can detect and use to create 3D images.”

To be clear, the sound signal isn’t audible to human ears, but it’s easily captured by an ultrasound’s transducer. Thanks to Smith and his colleagues, this technique can now be used to directly image atherosclerotic plaques, the medical term for fatty clumps that accumulate in arteries that can lead to strokes and heart attacks.

The researchers showcased the new technique in mice, the first step towards advancing the technology for use in humans. The team published its results in an article that's now available online in the journal Advanced Functional Materials. The journal also featured the work on the inside cover of its Sept. 9 issue. 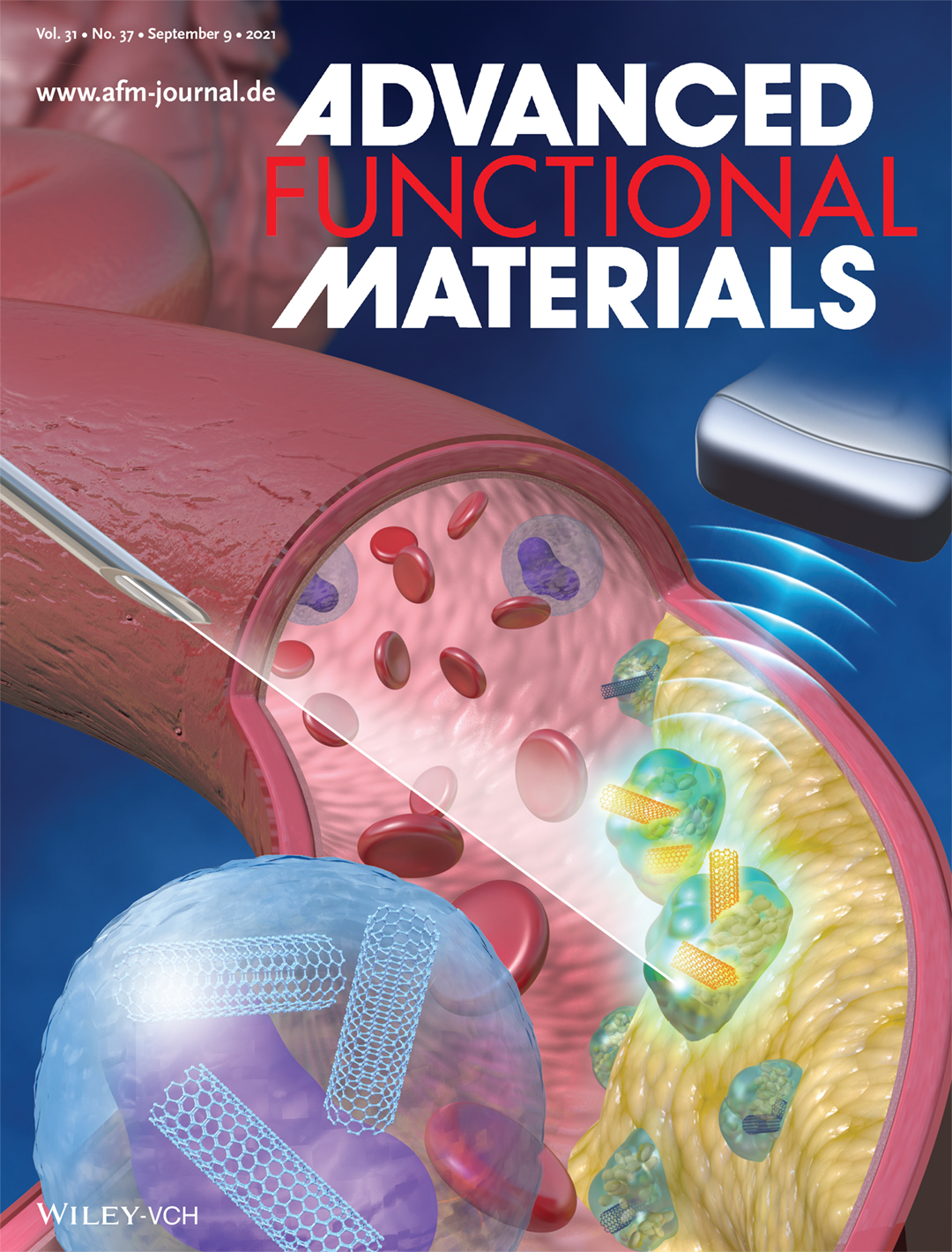 The scientific journal Advanced Functional Materials featured the work of MSU's Bryan Smith and his team on the inside cover of its Sept. 9 issue.

“The power of our new technique is in its selectivity,” said Smith, who is the director of the Translational NanoImmunoEngineering Lab located at MSU’s Institute for Quantitative Health Science and Engineering, or IQ.

“There are certainly other methods to image plaques, but what distinguishes this strategy is that it’s cellular,” Smith said. “We’re specifically looking at the cells — called macrophages and monocytes — that are most responsible for making a plaque vulnerable in the first place.”

Although it’s difficult to prove whether a particular plaque is responsible for a stroke or heart attack in a patient, the prevailing idea is that vulnerable plaques are the most dangerous, Smith said. These are inflammatory plaques that can rupture and consequently block blood vessels.

In addition to fatty deposits, vulnerable plaques also contain lots of immune cells, including many macrophages and monocytes. Smith and his colleague have developed nanoparticles — tiny tubules made of carbon atoms — that naturally and specifically seek out these cells.

A new imaging technique uses nanoparticles to help reveal vulnerable plaques in arteries that can lead to strokes and heart attacks. Immune cells in the plaque attract the nanoparticles, which can then emit a signal that’s seen in red in the image on the right, taken from a mouse artery. That signal is absent — meaning a plaque goes undetected — in the artery shown on the left, which shows a mouse that did not receive the nanoparticles. Credit: Adv. Funct. Mater.

“If you look at a normal blood vessel versus one with a plaque, there’re a lot more macrophages and monocytes in the one with the plaque,” Smith said. “And our method is really looking at the monocytes and macrophages. Virtually no other cell type takes up the nanoparticles.”

The idea behind coupling light and sound, known as the photoacoustic effect, dates back to Alexander Graham Bell in the late 1800s, Smith said. Still, to go from that idea to a medical diagnostic, it required the development of crucial technologies such as lasers and ultrasounds. The technique is now coming of age with the Food and Drug Administration approving a photoacoustic imaging machine for detecting breast cancer earlier this year.

In the future, doctors may image arterial plaques in a precise and noninvasive way through Smith and his team’s innovations with nanoparticles. Joining Smith on the project were researchers from Stanford and Emory universities.

“This exciting progress in nanomedicine was only possible because of our multi-disciplinary team of experts,” said Eliver Ghosn, a collaborator on the project and an assistant professor at the Emory University School of Medicine and its Lowance Center for Human Immunology.

“Currently, there is no effective way to accurately locate and treat vulnerable plaques before they lead to a heart attack or stroke,” Ghosn said. “We hope our studies will help change that.”

From a treatment standpoint, Smith’s lab has also already shown that it can pack their nanoparticles with a drug used to fight plaques. Moving forward, the team will explore using these particles to aid with imaging and delivering a therapeutic.

“So you might ask, can you connect those ideas, develop a combination of a therapy and a diagnostic? I think the answer is absolutely yes,” Smith said. “There is a lot of potential in that realm. It’s in the pipeline.”

This story was updated on Sept. 15 to include the data and cover art from the issue of Advanced Functional Materials that features this research.