The saying goes, “with age comes wisdom,” but according to a recent study from Michigan State University, with age also comes an increase in one’s gratitude for the relationships, experiences and material things that we have. 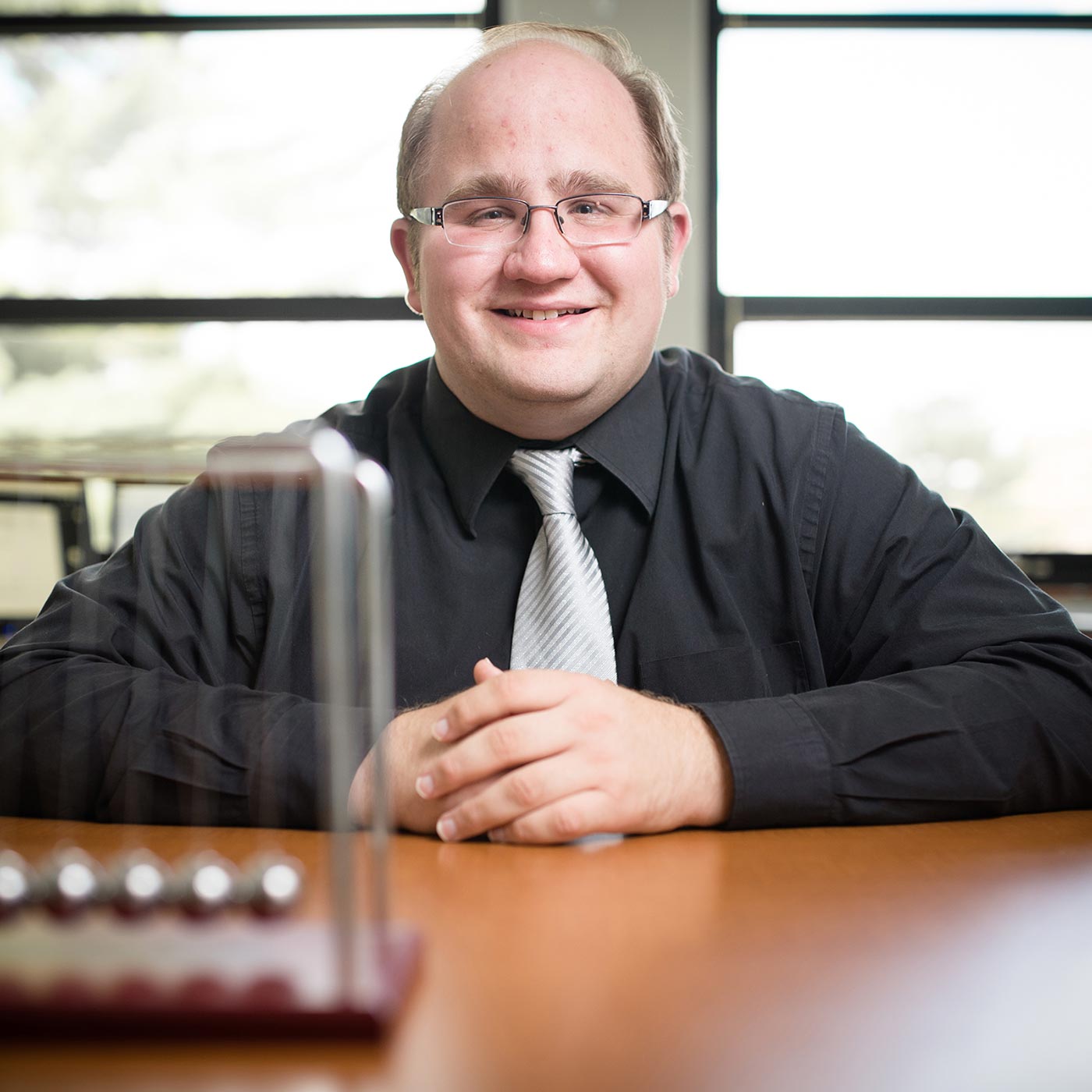 “As we age, we begin to realize that life is short. As a result, we tend to invest in more meaningful and rewarding relationships in our lives — leading to greater positivity and well-being,” said William Chopik (pictured), associate professor of psychology and director of MSU’s Close Relationships Lab. “It looks like one way that happens is through gratitude — an emotion that binds people in relationships together.”

With a sample of over 4.5 million people from 88 different countries, the study — published in the Journal of Social and Personal Relationships — is the largest and most culturally diverse of its kind. However, the findings were rather universal: Across the globe, people become more thankful for what they have as they enter mid-adulthood.

The study found that, while people become more grateful as they approach retirement age, this gratitude wanes slightly as they reach the end of their lifetime due to the physical and mental challenges of old age. However, most people are still significantly more grateful at an elderly age than they are in early adulthood.

“Across countries, continents and cultures, we found that this trend is extremely common — even in countries with lower GDP levels or wildly different cultures,” Chopik said. “Existing variations in gratitude levels were found to be attributed to higher levels of indulgence — meaning that personal needs related to emotional well-being are satisfied — and a shorter-term orientation — or, that someone is living in the present and not thinking too far into the future.

One of the most surprising findings, according to Chopik, was that gratitude increased in countries with lower levels of human development, meaning that people living in them have less access to education, a lower standard of living, and a lower life expectancy. “We think that this could be the case because people from less developed countries might better understand and recognize the fragility of life, meaning that they have a greater appreciation for life and might invest more in positive interpersonal relationships,” Chopik said.

Despite these variations, the relationship between age and gratitude looks almost the same around the globe. Chopik believes this has something to do with a universal human experience: realizing that our time is finite as we age.

“We think that as people age, they realize that they have less and less time left, so they shift goals and choose to invest in things that prioritize well-being and more harmonious relationships,” said Chopik. “Because this is something that happens to everyone everywhere, these lifespan increases in gratitude might be consistent across cultures for that reason!”

Next, Chopik and his team plan to research how to cultivate positive emotions and healthier relationships earlier in life, as well as how relationships vary in their role and importance across cultures.

Read more about Dr. Chopik and his research.