stef shuster is an assistant professor in Lyman Briggs and the Department of Sociology in the College of Social Science. Their research and teaching interests include medical sociology, gender, inequality and social movements. The following faculty voice was edited for length and can be viewed in its entirety on the College of Social Science website. 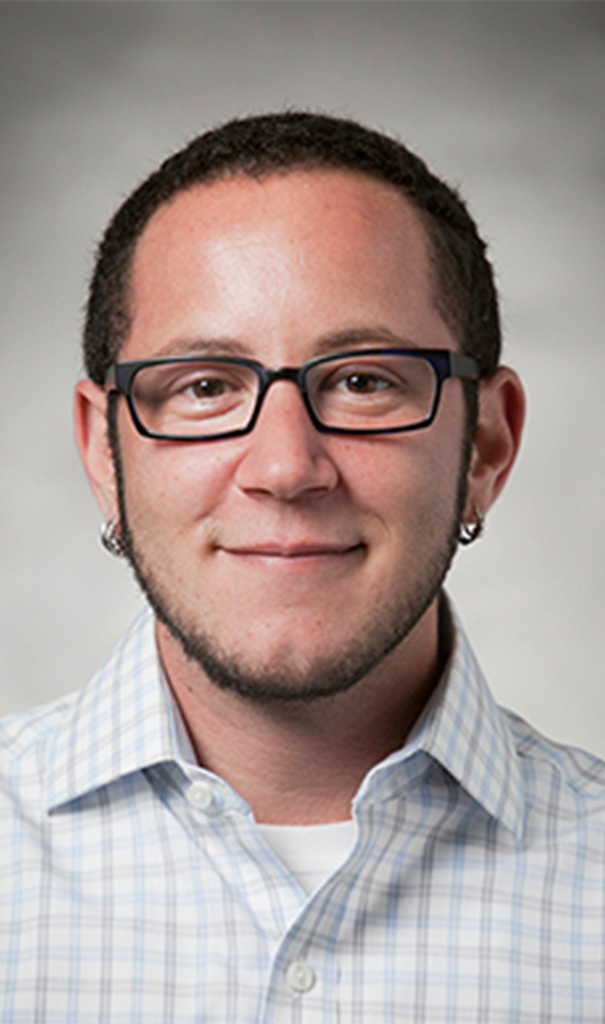 If you were to read the bill — titled the Save Adolescents From Experimentation Act — you might think the law was protecting children from physicians like Josef Mengele, the Nazi doctor who experimented on Jewish people.

“It is of grave concern to the General Assembly,” the text reads, that trans youth are being allowed “to be subjects of irreversible and drastic” treatments “despite the lack of studies showing that the benefits of such extreme interventions outweigh the risks.”

This language is at odds with the growing evidence that blocking people from accessing gender-affirming care creates increased risks for social isolation, suicide ideation and depression. Withholding puberty blockers from trans and nonbinary youth has also been found to negatively affect mental health.

However, the hyperbolic language and imagery of brutal experimentation prevents medical providers from honestly confronting the various issues that do exist within the field. The punitive nature of the legislation — in which doctors can lose their licenses — further thwarts these efforts.

As I discuss in my new book, “Trans Medicine,” little scientific evidence exists to support the use of current trans medical treatments, therapy or decision-making that meets evidence-based standards. Randomized controlled trials have yet to be conducted.

For this reason, providers often have trepidation about working with trans people, even if they recognize it is in the best interests of their patients to do so.

A history of resistance

Providers of trans medicine have dealt with accusations of engaging in unnecessary — even immoral — experimentation and “quackery” since the mid-20th century. Many of these charges came from other doctors.

For example, in a letter to a colleague, Harry Benjamin, a well-known endocrinologist who worked during the 1950s, wrote, “I can’t tell you how many of my fellows have called me aside for a heart-to-heart talk on this business of working with transsexuals. They worried about the gossip surrounding me and my office as a result of this type of work.”

As Benjamin suggested — and as the historical record reflected — scandal overwhelmed those providers willing to offer hormone therapy for trans people. After all, an individual who requested to change their gender presentation was understood as having a mental illness, best addressed by long-term therapy.

The medical establishment has typically responded to such charges of quackery, even from other doctors by touting their specialized training, credentials and skills to deal with disease and illness.

But for over 70 years, physicians and therapists who work with trans clients, young and old, have nonetheless been haunted by a very basic question: How might someone who is trained to manage illness and disease “treat” someone’s gender identity, which is neither an illness nor a disease?

The providers I spoke with insisted that they’re trying to do the best they can. But because of the lack of evidence and clinical experience, providers of trans medicine often lean on gut instinct to help them navigate through the murkiness of this medical field.

This can lead to bias seeping into clinical encounters. Providers of trans medicine may not intentionally be prejudiced against certain trans and nonbinary people. But as I point out in my book, when they rely on gut instinct, classism, racism and homophobia can subtly influence their health decisions.

Trans people who identify as women or men, rather than nonbinary, also have an easier time accessing gender-affirming care. The clinical experience of providers has, until recently, emphasized only people transitioning from woman to man or man to woman.

Trans medicine is not exceptional, and how providers work their way through making decisions and offering gender-affirming care reflects how providers operate in most new areas of medicine. The COVID-19 pandemic has shown the difficulty that medicine has responding to widespread uncertainty.

There are viable solutions to the concerns raised by legislators. What if, instead of outright banning providers from offering gender-affirming care, more public funding was provided to support longitudinal studies? What if more opportunities were given to providers to gain formal training?

This, in my view, would go a long way in alleviating the unease they experience over of the state of evidence in this medical field.