Like many comic book fans, I’m excited for Marvel Studios’ Shang-Chi and the Legend of the Ten Rings. Since 2018 Kevin Feige, the head of Marvel, has promised diversity will be central to Marvel’s approach. The Marvel Cinematic Universe, or MCU, has embraced this mantra across multiple projects. 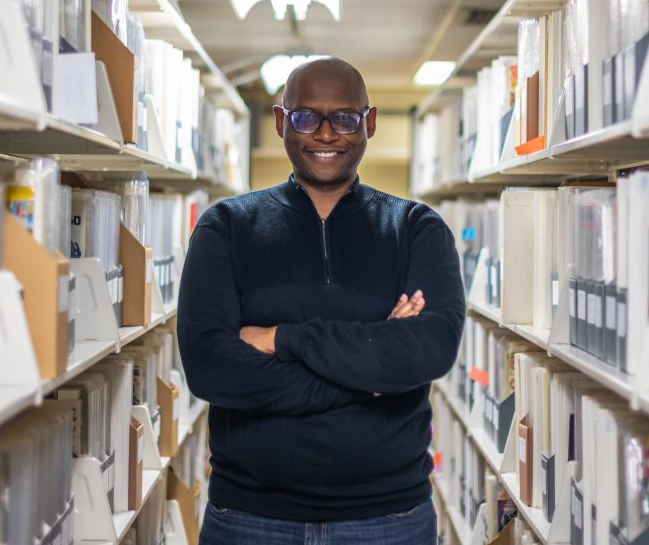 Julian Chambliss, professor in the Department of English, core faculty for the Consortium for Critical Diversity in Digital Age Research and Val Berryman Curator of History for the MSU Museum.

From the protection of women and girls in Black Widow (2021) to the examination of anti-Black racism in The Falcon and the Winter Soldier (2021) to the subtle allusions to bisexuality in Loki (2021), MCU is engaging with contemporary diversity concerns. With Shang-Chi, MCU has another character, like Black Panther (2018), who represents a diverse perspective.

Shang-Chi was created in 1973 by comics legends Jim Starlin and Steve Englehart, inspired by the success of the ABC television series Kung Fu, which starred Caucasian actor David Carradine as Kwai Chang Caine, a Shaolin monk who traveled the Old West sharing Eastern philosophy and slow-motion kicks in equal measure. Starlin and Englehart approached Marvel editor Roy Thomas to pursue a comic adaptation but could not get the rights since Warner Bros., owners of DC Comics, produced the series.

Inspired by the opportunity, Thomas secured rights to Fu Manchu, a pulp-era yellow peril villain created by Sax Rohmer. Fu Manchu became the father of the new character Shang-Chi and the villain he fought against in the series. First appearing in Special Marvel Edition #15, the character’s popularity quickly led to the series being renamed, The Hand of Shang-Chi: Master of Kung Fu. Despite these trappings, Starlin and Englehart, like many Americans at the time, saw Shang-Chi as an opportunity to explore, in a popular medium, elements of Eastern philosophy they found intriguing.

While the action and adventure quickly overtook these ideological aims, like much of the media of the 1970s, the initial effort captured a progressive impulse that sought to think differently and offer a new perspective on race, culture and practice in the United States. The original series lasted until 1983, an astoundingly successful comic book run by any measure. Adding fuel to the character's cultural heft was the martial art craze of the 1970s fueled by Shaw Brother Ltd., a Hong Kong based film production company that revitalized the marital art genre beginning in the late 1960s and was distributed by Warner Bros in the U.S.

The Blaxploitation and martial crazes of the 1970s shared the reality that they capitalize on an urban audience composed of racial and ethnic minorities previously left out of consideration as a major part of the movie-going public. What creators learned then, which is true now, is that audiences (regardless of color) are willing to embrace stories focused on minorities. 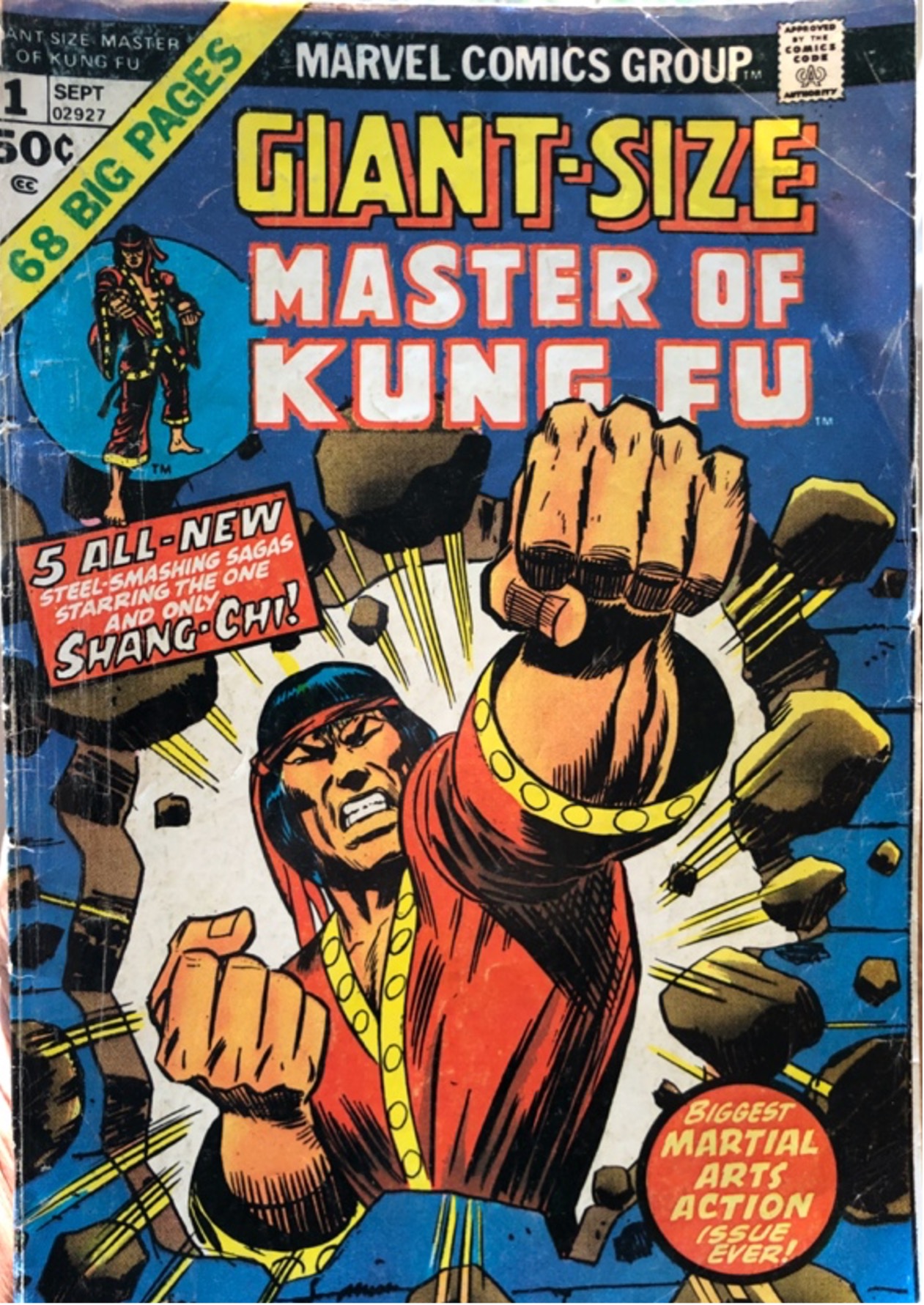 These stories open the door to new perspectives and broaden our cultural conversation. Many of the characters introduced in this era responded to social and political voices challenging the status quo in comics. Characters such as Red Wolf (1970) or Ms. Marvel (1977) represent comic book writers recognizing the impact of the American Indian Movement or the National Organization of Women campaign for rights in the decade.

While nostalgia defines these characters for fans, tokenism and willful rejection of the cultural critique that gave rise to these conversations hinder presenting these characters to a modern audience. It is easy for a diverse contemporary audience to see how these characters did not fully realize their transformative potential and expect more.

The cinematic Shang-Chi follows the comic character in being updated for modern audiences. While that process on the page has taken decades, the film provides a way to embrace the transformative legacy at the heart of the character for the movie audience. While I have not seen the film (pandemic reality check), the preview material paints a compelling picture of Shang-Chi and the Legend of the Ten Rings. It is clear Marvel Studios is seeking to redress racist tropes linked to Asian characters and celebrate the ways Asian cinema has shaped our cinematic vision.

Instead of demeaning caricature, Shang-Chi and the Legend of the Ten Rings, like Black Panther before it, creates a world where nonwhite characters are given space to portray the full range of their humanity. In doing so, the MCU continues to celebrate how comic heroes provide a symbolic space to reconcile our values and broaden our understanding of the experience that shapes our national story. This process is never simple, but there is much to admire in the effort even as we continue to be critical of the work left to be done.