Screening for dementia with artificial intelligence 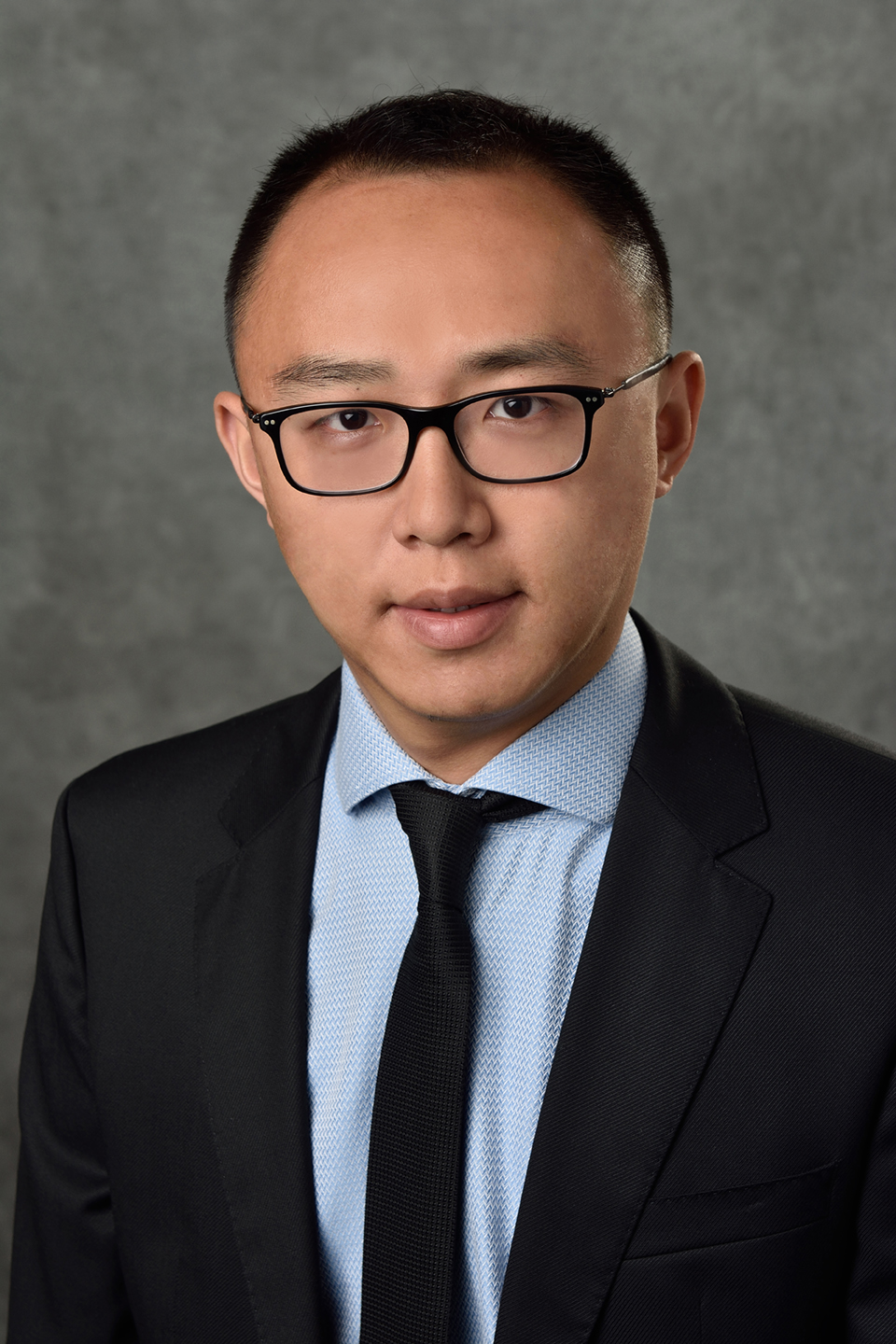 With the support of a new grant worth $3.9 million, Michigan State University researchers are developing technology that scans speech and vocabulary patterns to catch early signs of Alzheimer’s disease, the most common cause of dementia.

Jiayu Zhou, an associate professor in MSU’s College of Engineering, is leading the effort that’s powered by artificial intelligence, or AI, and funded by the National Institutes of Health. In collaboration with Oregon Health & Science University and Weill Cornell Medicine, the goal is to code an easy-to-use smart phone app to help assess whether a follow-up medical diagnosis is needed.

“Alzheimer’s is tough to deal with and it’s very easy to confuse its early stage, mild cognitive impairment, with normal cognitive decline as we’re getting older,” said Zhou, who leads a research group in the Department of Computer Science and Engineering. “It’s only when it gets worse that we realize what’s going on and, by that time, it’s too late.”

Although there’s currently no cure for Alzheimer’s, catching it earlier could help doctors and researchers develop treatment to slow or halt it before it does irreparable damage.

And Zhou believes that AI can detect more subtle shifts in speech and behavior earlier and more reliably than human observers. Furthermore, packaging the power of AI in an app would make it far more affordable and accessible than medical diagnostics, such as MRI scans and in vivo testing. These tests can be time-intensive, invasive and extremely expensive, Zhou said.

Participants like Gene Gilmer spoke over video chat with researchers at Oregon Health & Science University for a clinical trial studying how conversations can help protect against cognitive decline. OHSU is sharing transcripts from these conversations with Michigan State researchers who are developing an app that uses AI to assess a person’s cognitive state based on the language they use, giving patients an easy-to-use tool they can use any time. Credit: OHSU/Kristyna Wentz-Graff

Although this AI approach might sound like science fiction, Zhou and his team have already shown in preliminary tests that it is as accurate as MRIs in recognizing early warning signs. These tests used data collected by collaborators at Oregon Health & Science University who are leading a clinical trial studying how conversations might serve as therapeutic intervention for dementia or early Alzheimer’s.

These trials gave the Spartan team hours upon hours of interviews they could use to test their AI. The interviews were transcribed and the algorithm could pore over the text, examining things such as the variety of words that people were using to assess their cognitive state.

The team’s initial success with this data drove it to pursue this new grant and bolster their project in two major ways. The first is to reduce the time it takes that the AI needs to make an assessment.

“If we want to develop an app that everyone can use, we don’t want to have people talking to it for hours,” Zhou said. “We need to develop an efficient strategy so we can navigate the conversation and get the data we need as quickly as possible, within 5 to 10 minutes.”

The team already has a working prototype app that interviews a user and records their audio responses. One of the next steps, is refining the questions that the app asks, as well as how it asks them, to get what it needs from users more quickly.

The second goal is to bring in data beyond linguistic patterns that will help the AI make an assessment. For example, the app will also examine acoustic signals of the conversation and it may also further leverage video to analyze facial expressions along with the words a user is saying. The team is also working on integrating behavior sensors that would track things like how much sleep a person is getting to supplement the app’s interview language analysis.

The app would digest all of this data, then give users risk scores of how likely it is that they are displaying signs of dementia. Zhou stressed that, at the end of the day, however, it would be a doctor — not a computer — making that diagnosis. Still, the AI-powered app would extend the affordable self-assessment technology to help millions and could encourage patients to seek help sooner.

“You cannot replace that human interaction,” Zhou said. “The final assessment will be done by a patient’s physician. But if you have doubts and the app says you’re at a higher risk, you don’t have to wait. You can visit a clinician and take the next steps.”

Joining Zhou on this grant are Hiroko Dodge, a professor of neurology at Oregon Health & Science University, and Fei Wang, an associate professor of health care policy and research at Weill Cornell Medicine.