DellaPenna elected a member of the National Academy of Sciences

Dean DellaPenna is an MSU Foundation Professor and University Distinguished Professor in the Department of Biochemistry and Molecular Biology. He’s also an avid fisherman.

On Monday morning, his friend wrote again saying that his boat’s motor was having trouble. The two started exchanging texts and emails to brainstorm remedies. It was on Monday afternoon that the surprise came.

DellaPenna’s friend made one more call but it wasn’t all about boats. (Actually, the boat was still in storage.) But DellaPenna needed to check his email for an invitation to an unexpected Zoom conference to learn that he had received one of the country’s highest scientific honors. DellaPenna had been elected to the National Academy of Sciences.

“My first reaction was shock. I think I said, ‘Are you kidding me?’ Maybe with a little more color than that,” said DellaPenna, who works in the College of Natural Science and the College of Agriculture and Natural Resources. 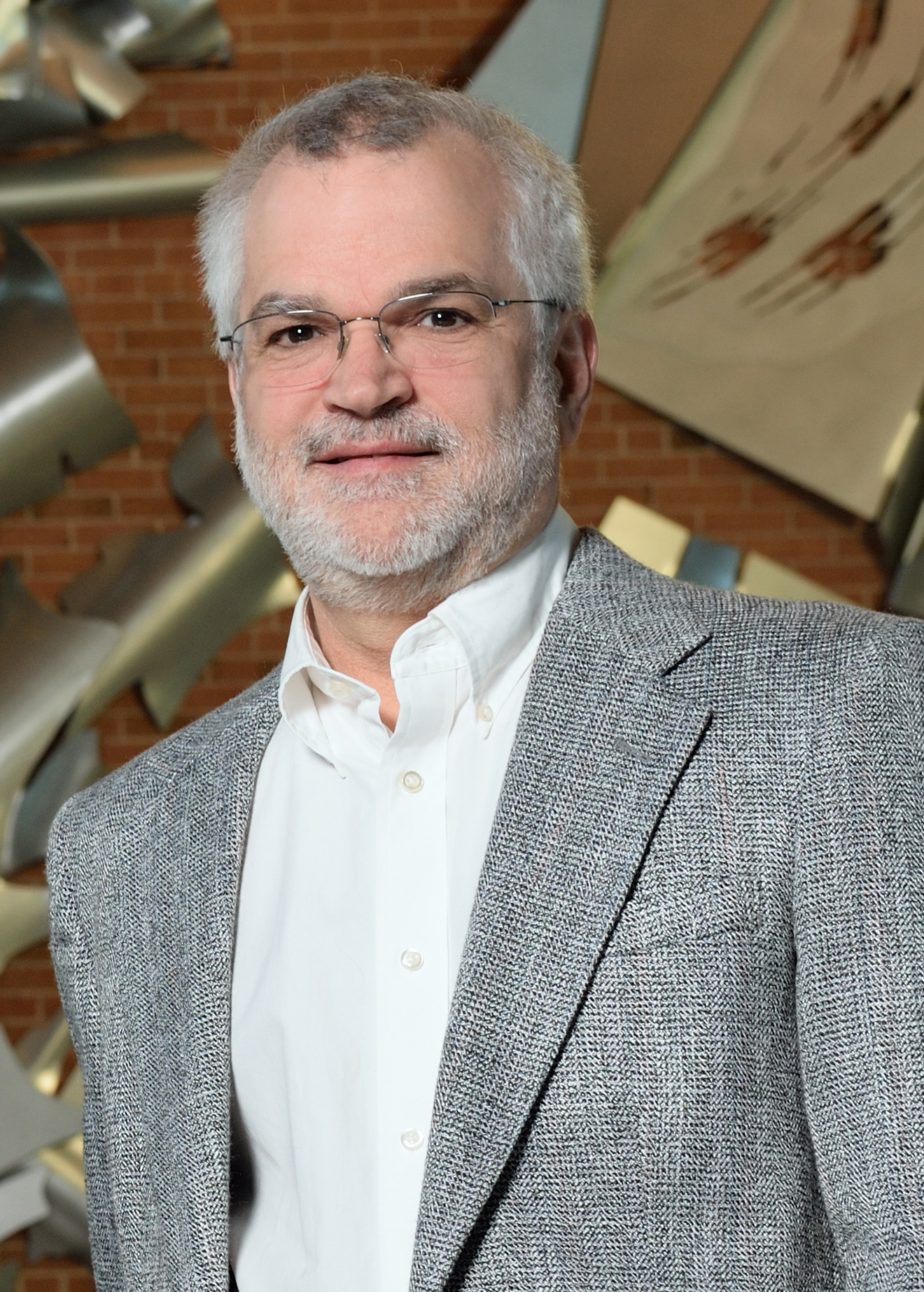 Now that the reality has sunken in, though, DellaPenna is enjoying all of it — even his friend’s prank. “He knows my weaknesses and played me tremendously. I was 100% convinced he was having boat problems.”

The National Academy of Sciences, or NAS, has been around since 1863, when it was created by a congressional charter signed by Abraham Lincoln. Membership in NAS is one of the oldest and most prestigious scientific honors bestowed in the United States.

DellaPenna, one of 120 members elected in 2021, joins 10 other Spartans who are active members of NAS. He’s also one of 16 active Spartan members of NAS and its two associated organizations, collectively referred to as the National Academies of Sciences, Engineering and Medicine.

NAS recognized DellaPenna for his excellence in the field of plant science. Broadly speaking, DellaPenna and his lab have been investigating plant biochemistry and genetics, especially as they relate to human health and nutrition.

In particular, DellaPenna was drawn to plant metabolism and molecules that plants make, such as vitamin E and provitamin A. These are essential not just for plants, but also for human and animal diets.

“We enjoy dissecting biochemical pathways, cloning the genes involved and understanding how they and Mother Nature work together to determine the levels of essential human nutrients in plant tissues,” he said. “I realized early on that we could do well in our research, and also do good for humanity at the same time.”

Most of the world’s population relies on a single crop for most of their calories and nutrients, DellaPenna said. But today’s crops can’t deliver the required levels of essential nutrients.

The resulting nutritional deficiencies have severe consequences for global human health. His lab is working to better understand plant genomes, genetics and biochemistry to help develop crops that can deliver the needed levels of essential dietary nutrients.

These kinds of investigations have also opened windows into how other molecules in plants can help impact human health.

“Plants are the masters of biochemical complexity and more than half of our existing medicines are plant inspired,” DellaPenna said. “There’s a treasure trove of undiscovered plant molecules that can serve as leads for development of new medicines.”

“Dr. DellaPenna and his outstanding work in plant biochemistry, genetics and metabolomics have been recognized and supported at MSU through a Hannah Distinguished Professorship and MSU Foundation Professorship,” said MSU Provost Teresa K. Woodruff, Ph.D. “I am delighted that he is now recognized nationally through election to the National Academy of Sciences.”

After high school, he said he lacked the money and motivation to pursue a college education. He earned both after spending two years at a job with a steel mill turning coal into a fuel called coke, which is used to fire the mills.

He became the first member of his family to attend college, but didn’t find his love for plant science until he fortuitously took Botany 101 as a first year elective. From there, it was obvious to him that plants would be the central focus of his career.

"MSU is one of the best places in the world to do plant research and has one of the largest concentrations of plant scientists anywhere, studying everything from the interaction of plants with soil to the sequencing of plant genomes” he said. “We all raise each other’s game.”

“Plant research excellence at MSU is recognized internationally thanks to scholars like Dean,” said Doug Gage, interim vice president for Research & Innovation. “His achievement continues our remarkable legacy of National Academy of Sciences members in the plant sciences and it is this reputation that allows MSU to recruit the best and brightest talent to advance research and uphold our leadership position in this area.”

Since learning of his election to NAS, DellaPenna has been delighted to share the news with family, friends, colleagues and past and present lab members. His first call was to Maria Magallanes, his lab manager of 25 years and shortly thereafter he emailed those who have worked in his lab to share the good news.

“This incredible recognition would simply not have been possible without their combined talents and efforts over the years and our shared love of science,” DellaPenna said.

Hear Dean DellaPenna share more insights on his work at MSU in this 2015 video.