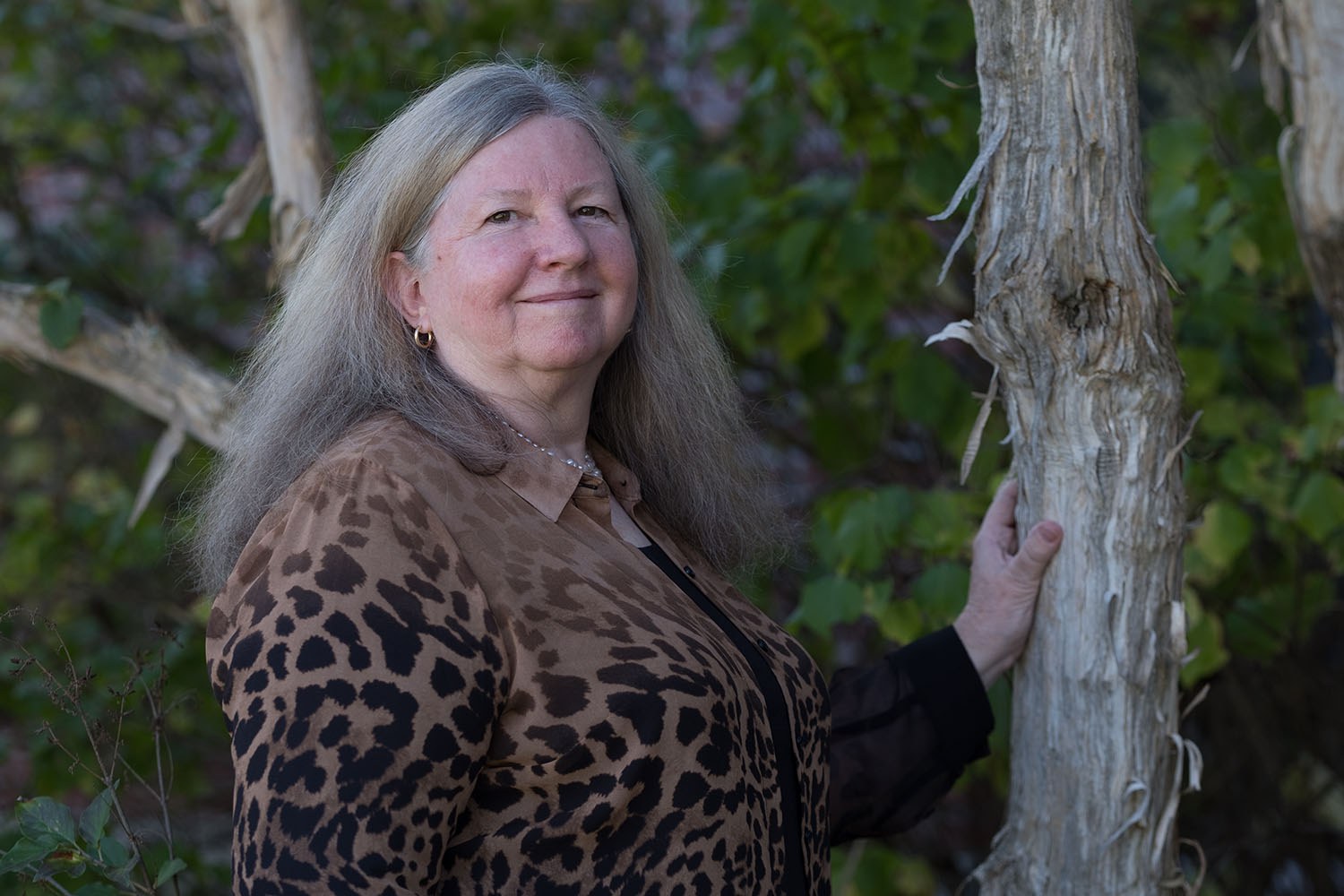 Most of the time, food poisoning is just that — we eat something rotten or contaminated, we get sick, we get better and we move on. But in the case of Campylobacter jejuni, the world’s most common food poisoning-inducing pathogen, a rare neurological disorder called Guillain-Barré Syndrome can be provoked. GBS is of special concern for U.S. military personnel, who are disproportionally affected by the disorder. According to a 2009 case-control study, military personnel have an incidence of GBS that is more than double that seen in the general U.S. population; recent higher estimates of Campylobacter infection show this paralysis is becoming more common.

Joint research from the University of Georgia and Michigan State University could help change that. Christine Szymanski and Linda S. Mansfield led a team that was recently awarded a total project budget of $2.2M from the United States Department of Defense. Their research will focus on understanding how the human gut microbiome influences susceptibility to C. jejuni-triggered GBS.

“Our research could offer critical insight into how the human gut microbiota impacts susceptibility to GBS,” said Szymanski, professor at the Complex Carbohydrate Research Center and UGA’s Department of Microbiology. “If we can understand that, there’s potential for us to create new preventatives and therapies to help protect patients from GBS, including those most at risk who put their lives on the line in military service to the United States.”

Now that polio is nearly eradicated, GBS is the world’s leading cause of acute neuromuscular paralysis. It’s an autoimmune disorder that causes a person’s immune system to attack their own nerves. The disorder can cause a range of temporary and permanent symptoms, from muscle weakness to paralysis; some patients require a ventilator to breathe.

“Our nerves have fibers that send electrical signals when we want to move our bodies, and those fibers are wrapped in a protective layer of fat and proteins called the myelin sheath,” said Mansfield, University Distinguished Professor and Albert C. and Lois E. Dehn Endowed Chair in Veterinary Medicine for MSU’s Department of Large Animal Clinical Sciences in the College of Veterinary Medicine. “GBS causes the body’s immune system to attack its own nerves. This causes the myelin sheath to weaken and exposes nerve fibers to the immune system’s attack. The fibers become damaged. This disrupts the body’s sending of electrical impulses, which causes symptoms like muscle weakness and paralysis.”

Fecal samples from GBS military and other patients will be used to humanize germ-free mice so changes in GBS susceptibility due to microbiome shifts can be observed. The researchers hope to prove that the gut microbiota alters GBS susceptibility because this will mean that they can use their new model to follow pathogenic mechanisms during new drug screens. Other GBS researchers also can use the model as a screening tool for existing and future therapeutics for this constellation of autoimmune disorders.

“We hope our work leads to better quality of life for those affected by GBS through improved diagnostics and therapeutics, as well as preventatives that will reduce the number of new GBS cases we see in the future,” said Mansfield.

This project is part of ongoing research conducted by Mansfield. Also contributing to this project are Julia Bell, assistant professor for MSU’s Department of Large Animal Clinical Sciences; David Tribble, science director for preventative medicine and biometrics at Uniformed Services University in Bethesda, Maryland; Zhahirul Islam, scientist in the Enteric Microbiology Laboratory at the International Centre for Diarrheal Disease Research, Bangladesh; and Hugh Willison, professor of neurology for the Institute of Infectious, Immunity and Inflammation, School of Medicine, Dentistry and Nursing, Glasgow University.